Always Be Prepared for a Sudden Shift in Employment Status 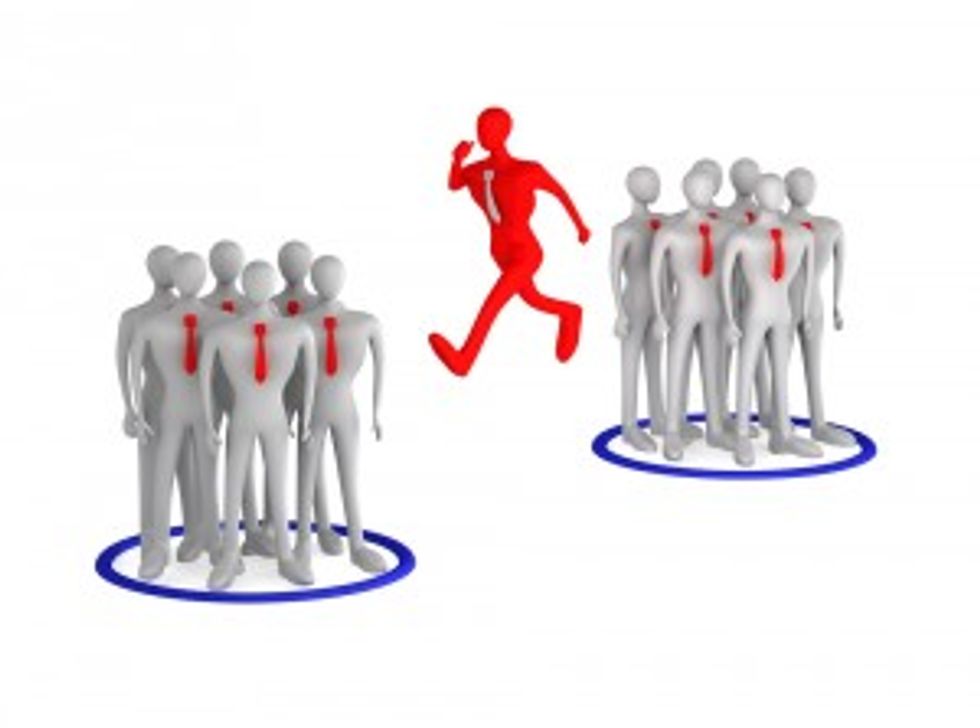 Expect the best, but plan for the worse. I recall hearing this advice a lot when I was growing up and passed it on to my own children as they navigated their way through many challenging situations. On a recent assignment with an outplacement firm, I met one-on-one with individuals who had just learned their position with the company was being eliminated and they were joining the ranks of the unemployed. As I spoke with these “shell shocked” individuals and thought about the thousands of professionals around the country who have already been laid-off, or would be soon, the above advice came back to me with new meaning. Although the media has kept us all painfully aware of the dire straights of our economy and the current and expected layoffs, most professionals believe it can never happen to them. And why believe other wise? As one of the gentlemen I met with recently told me, while choking back his tears, “My customers love me, I have a stellar performance record, and I was just promised a raise last week.” He was trying to find meaning in something that made no sense at all – and yet, there was no reason I or anyone else could give him that would explain away the hurt and disbelief he was feeling. My role was to acknowledge his pain and then turn his attention toward an action plan that would lead him through this unexpected career transition. As I spoke to him about next steps, I was instantly aware that he – like thousands of other talented, hard working, and dedicated professionals - had not planned for the worse. Everyday, he did his job and trusted that his career would be taken care of. The fairy tale he had come to believe had been exposed as a sham - and he literally cried. So, what are some of the things you can do while expecting the best yet planning for the worse? Keep your resume up to date. This goes beyond adding each job title and employer as you move forward; a practically worthless activity if you are using the same format and style you began with early in your career. Current resumes bear little resemblance to those used just a decade ago and the resume template that comes packaged with your word processing program is of little value. Find a professional – with credentials – and craft a branded, achievement-focused marketing document that truly sells you. Keep your resume on a CD or portable flash drive and/or save it on your home computer. The gentleman I spoke to on Monday was panic-stricken when he realized that the only copy he had of his resume was saved to his work PC – and he was escorted off the campus before having a chance to download and save his personal documents. Same goes for copies of your performance reviews, awards, kudo letters and e-mails from colleagues and customers. They are nice to display in the office – but keep copies at home. Establish a support team – an “emergency contact list” of who you will call first if your job suddenly ends. When I meet with professionals immediately following their dismissal, I always ask “Who can you call; who will be at home when you get there?” How tragic the one gentleman I spoke to that day would be driving home alone and the only one there to greet him were his two cats. His closest “friends” were his co-workers, and they were dealing with their own personal issues over what just happened. Build and nurture a strong professional network. I can’t tell you how many times I hear recently laid-off professionals tell me “ I just realized that the only people I know are the people I work with everyday – and now many of them are also unemployed.” Join professional associations, and get involved. Volunteer in your community. Connect through online networking services such as LinkedIn and Facebook. Make yourself visible and develop a reputation as someone in the know, with unique qualities and value. Keep learning. It’s not enough to have the skills and knowledge to perform your current job – you need to develop the skills and knowledge to perform the jobs of the future. I met a woman recently who worked as an accountant with the same company for 18 years; they were not using any computer technology to maintain their general ledger books and financial records! Don’t expect your employer to provide you with the training and education you need to remain competitive; take control! Enroll in classes, participate in teleseminars and conferences, read professional journals, get certified. I hope your current employer will weather the storm and your job will remain intact as the New Year shuffles in and for many years to come. But, if the time comes you are facing a career transition – by choice or circumstances – take definitive steps NOW to be ready. There are no more gold watches and lifelong pension plans. You control your career - not your employer, your boss or the HR Department. You can let a job layoff be the end – or you can embrace it, with the proper tools and resources already in place – as a new beginning! Norine Dagliano, of ekm Inspirations, is an independent and nationally certified professional resume writer (NCRW) and job search coach specializing in working with successful professionals who have limited job search experience. For more than two decades, Norine has crafted powerful, achievement-focused resumes and provided logical and straight-forward job seeking tips and advice that has helped literally thousands of professionals in overcoming the anxiety of looking for working… and finding their ideal job. Learn more at www.ekminspirations.com. Career change image from Shutterstock