The Memo On The 'Gig Economy' 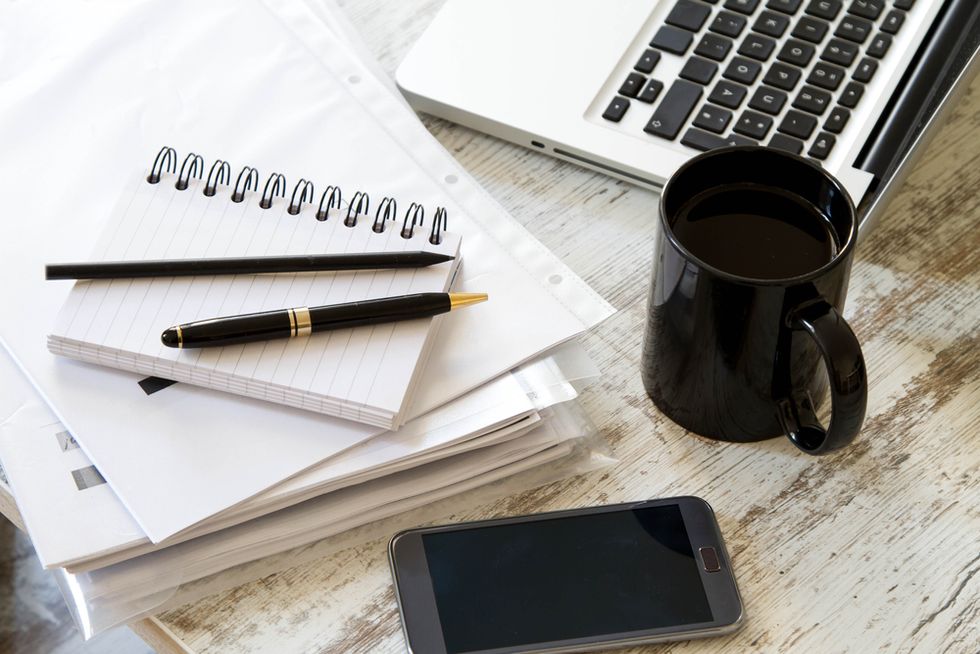 This post is part of the Professional Independence Project series. If you’re old enough to know what a memo is, you’re old enough to get this one. The “Gig Economy” is here. In the gig economy, you make a living with short term freelance projects, or “gigs,” rather than a traditional job. Examples include ride sharing services such as Uber, and freelance web hubs like Fiverr and PeoplePerHour. Related:4 Ways To Get More Freelance Work For many young people, it’s entirely normal. For those of us a little further along, it’s seems a bit suspicious or even disreputable. Boosters like to say that it is reinventing the workplace and adding to our freedoms. Detractors warn that gig economy income is unreliable and that it costs workers many rights and benefits that they have long enjoyed in the workplace. Well, here’s the rest of the memo: Whether or not you’re in favor of the gig economy, you’re already in it, even if you have a regular job. The new reality in the American workplace is that, for many of us, what was once known as a full-time job is actually a gig, a year or two-long assignment that will end with you being renewed or kicked out. As we get older, the process of getting kicked out becomes more and more painful. Reentry into this high-turnover, low-loyalty workforce becomes more difficult. As a result, doing gigs emerges as a viable career option for many of us. My own experience can be illustrative. After fifteen years of serving as a marketing executive at technology companies large and small, I went off on my own a year and a half ago. I am now a freelance writer of marketing content. So far, it’s gone pretty well, but I’m constantly looking for ways to make it better. In the spirit of learning and open-mindedness, I found myself signing up for a Fiverr account a few months ago. I told members there that I would write them a press release for just $5, of which I would get $3.92 after their cut and a PayPal fee. Was I out of my mind? I make six figures writing marketing content for Fortune 500 corporations. Why on earth would I write a press release for $3.92? Yet, my decision to try it represents one of the basic principles of the gig economy, which is that you always have to be willing to experiment and see what you can learn. The gig economy is not static. For those of us over 40, we need to work harder at figuring out where it’s headed. What did I learn? I learned something that I already knew, which was that $3.92 is not enough money for me to write a press release. But, I also learned that it was possible to strip the process down to the point where I could turn around five dollars’ worth of press release in about 15 minutes. If I were 22 and hanging around a Starbucks, that would mean I would be hauling in about $16 an hour – more than the Barista makes. With rush charges and add-ons, you can make more, but it still wouldn’t be a living for me. Yet, I’m glad I did it. I highly recommend trying an experiment with the gig economy, if for no other reason than to understand what you’re competing against. If you run a PR firm that charges clients $25,000 a month, it might be educational to see what people can get for $5 on a gig economy site. With that in mind, let me share five thoughts on how to have a successful gig economy experience: Gigging can even be fun. You can get lots of positive feedback about your work, an experience that can be rare in the regular workplace. Go for it!

Want to take control of your career?

If you want to take control of your career, check out our fall series, the Professional Independence Project. Throughout the month of October, we will be sharing expert advice and insight on how you can build a successful career you love. Sign up now to get five FREE video tutorials that show you how to market yourself to anyone, anywhere. Start your path the professional independence. Sign up today!       Photo Credit: Shutterstock