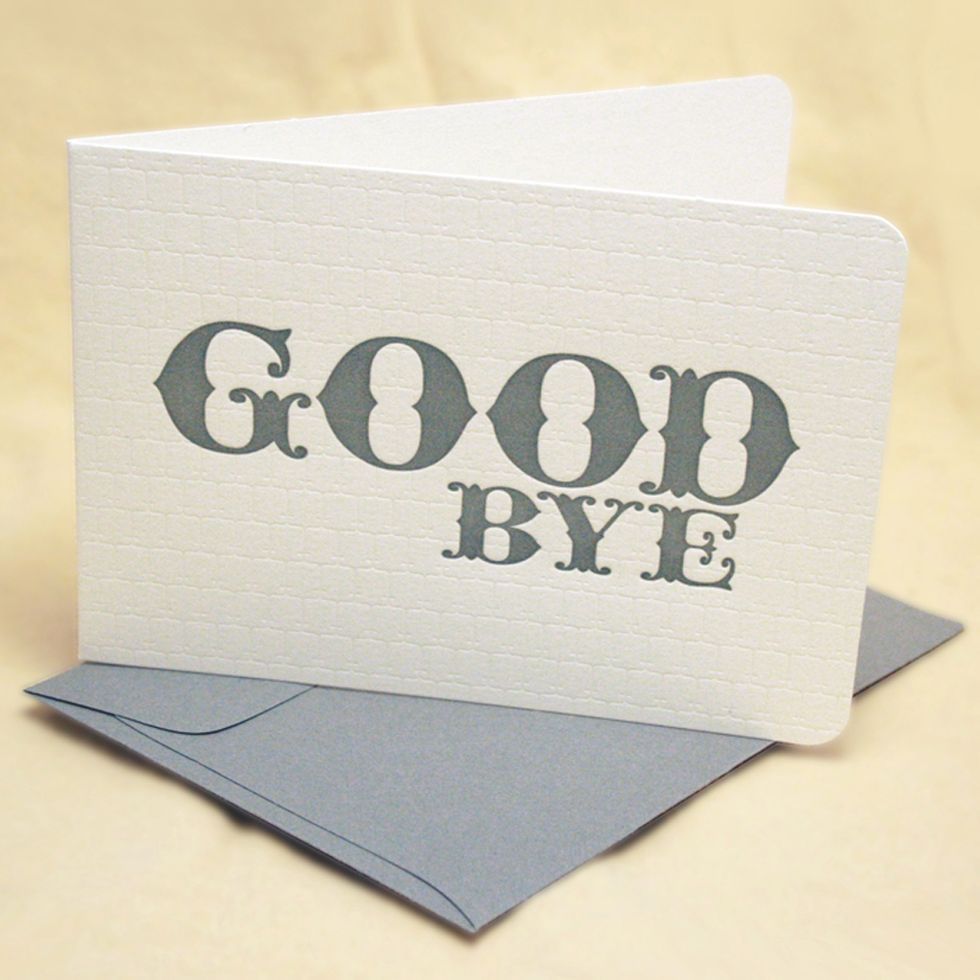 By CAREEREALISM Founder, J.T. O'Donnell I still like to tease Greg (CAREEREALISM.com’s Branding Manager), about the first time I told him to study Twitter so we could use it for the site. He actually got annoyed with me and copped an attitude. I overlooked his behavior because I knew what he was thinking – I had reacted the same way when I was told to check out Twitter. I didn't like Twitter the first time I used it either. I thought, “Geez, this thing is lame. Why do I want to waste my time telling people what I’m doing? I’ve got more important things to do.” Yet, something deep inside me pushed to keep working with it. Looking back, I think I could sense it had some value. I just needed to figure out what it was. Eventually, I realized what it could do for the CAREERALISM.com site - and more importantly, the community of career-minded job seekers we serve. That’s when I pushed Greg through the initial drudgery of learning to use Twitter. A week later, he was hooked…and I’ve never let him forget it since, right Greg? (Poor guy!) 1 year & 500 questions later... We have 22,000+ followers on the @CAREEREALISM feed. It is one of the top 3 ways we generate new readers of our site. We have to thank our T.A.P. program (Twitter Advice Project) for that growth. When we started having CAREEREALISM’s approved career experts answer followers questions in 140 characters, the response was wonderful. In fact, last week we answered our 500th question. We’ve hit a high note with Twitter as a way to build awareness about our site and mission to serve career-minded professionals. That’s why we are going to stop what we are doing. Okay, so the title’s a bit deceiving. We aren’t going to stop using Twitter, we are just going to change the way we use it. You see, up until this point, we’ve only been pushing out information from our experts – a sort of on-going, real-time career advice news feed. While that’s been effective, we think it’s time to expand our efforts. Here’s why… In the last year, we’ve amassed an incredible community of Careerealists. What’s a Careerealist? (Read here to see if you qualify as one.) Now, it’s time to give them the exposure they deserve. Thus, we are going to let our loyal readers dictate what gets included in our feed, as well as recognize them for referring valuable content to their peers. Here’s how it works…

Step 2: Send us a public tweet (put @CAREEREALISM in the front of it) with an article or resource you think is truly helpful.

NOTE:We won’t accept self-promotion. You have to tweet something someone else has written. So, all you career experts out there, don’t send us your material, we’ll only accept it if someone else sends it as proof that it is worthwhile. PS - Experts can always apply to become one of our exclusive approved experts here.

Step 3: We’ll re-tweet the items we think are a great fit for our readers and give the sender all the credit.

Step 4: Every week, we’ll recap the top 3 tweets in a blog post so our site readers can be sure to access the content as well. Again, we’ll give the Careerealist who sent it to us via Twitter full attribution for finding it.

There it is, our new-and-improved way for leveraging the power of the tweet. So, we invite all of our loyal readers who also love to tweet to send us their info so we can start giving you the credit you deserve for being a true Careerealist! What do you think? Do you like the idea? Share your thoughts below and let us know if there is anything else we can do to enhance the concept even further. The goal is to get the best information in the hands of professionals looking to advance their careers. Suggestions?