Help! I’m Too Beautiful to Get Hired 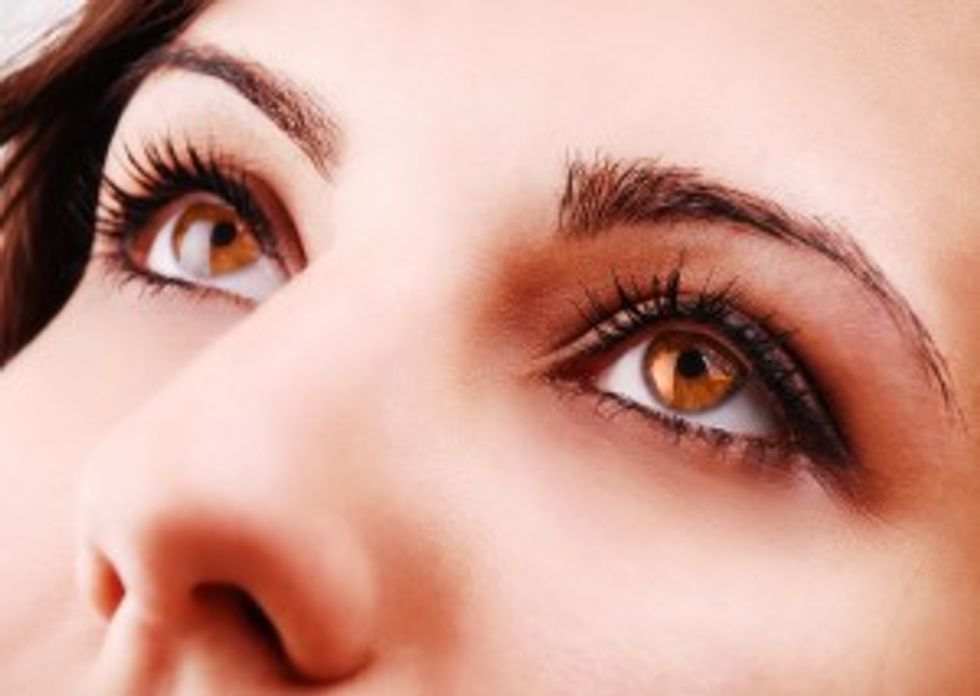 Recently, I got an e-mail from a reader who was convinced she was getting discriminated against in her job search because she was too attractive. She gave several examples where she said the hiring manager was clearly intimidated by her beauty. A little hard to imagine, right? My immediate reaction was, “Too pretty? Hmmm. I think you may be pretty full of yourself." That's until I asked lawyer and discrimination expert, Donna Ballman. Here's what she shared:

"As a lawyer who has practiced employment law for 25 years, I've definitely seen cases of discrimination based upon beauty. In general, the standards are applied differently based on gender. Although appearance discrimination isn't illegal, sex discrimination most certainly is. When clients (usually female) come to me with this issue, I ask if people of the opposite sex are treated the same. Usually I have beautiful women who are pigeonholed. Assumptions are made that she can't perform certain jobs, but handsome men are happily hired and promoted. The same would apply to men though. If a company hired beautiful women but didn't want handsome men in the same position, that would also be discrimination (you might see this with receptionists, pharmaceutical reps or waitresses as examples).

The other thing I see are women who are not hired or disciplined because their clothing or makeup are not appropriate. That's not illegal. I tell them to cover up and tone it down so they're not a distraction.

One more point - if a sexy woman isn't hired or promoted because the company assumes she'll become a sexual harassment victim, that would also be illegal. It's gender stereotyping. The company has a duty to maintain a workplace that's sexual harassment-free."

That's why Donna joined me last Friday on "Career Reality TV!" Watch the episode below! Who is Donna Ballman? Donna Ballman is the award-winning author. She's been practicing employment law, including negotiating severance agreements, in Florida since 1986. Her blog on employee-side employment law issues is called, Screw You Guys, I'm Going Home. She has over 2,100 followers on Twitter as @EmployeeAtty. She has taught continuing legal education classes for lawyers and accountants and has published articles on employment law topics such as severance, non-compete agreements, discrimination, sexual harassment, and avoiding litigation. She's been interviewed by MSNBC, Wall Street Journal, Lifetime Television Network, Daily Business Review, and many other media outlets on employment law issues. Wish you could have watched the show live?Sign-up below to receive weekly reminders and updates about "Career Reality TV."J.T. O'Donnell is the founder of CAREEREALISM.com and CEO of CareerHMO.com, a web-based career development company.Photo credit: Shutterstock

Read moreShow less
why you need a linkedin profile
Popular