How To Get Beyond The Gatekeepers While Job Hunting 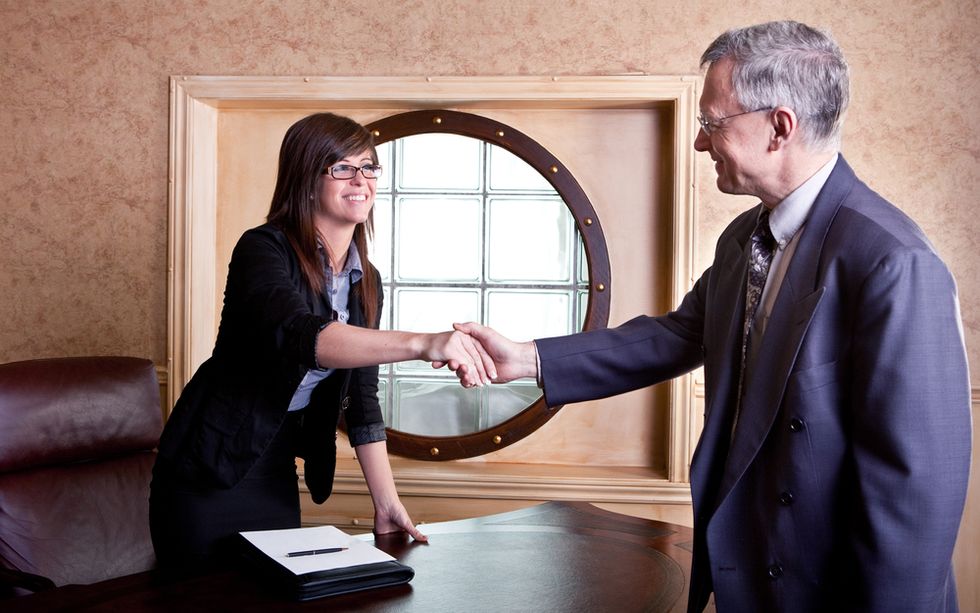 Getting beyond the gatekeepers can be one of the most challenging for job seekers. Gatekeepers can be those most obvious, such as administrative or personal assistants to the company’s hiring managers, department heads, and executives. But, gatekeepers can be those in less obvious roles as well, such as assistant managers, supervisors, engineers, and so on. Your first thought might be that only those within some sort of support role serve as gatekeepers, yet directors and executives can be gatekeepers as well. Gatekeepers are merely those who put obstacles in front of you — demonstrated by dodging questions, failing to answer e-mails, and eventually pawning you off to someone else.

Gatekeepers Are Generally Tasked To...

Sometimes, job seekers get short-fused when having to deal with gatekeepers — unfortunately forgetting that gatekeepers are people, simply doing their jobs.

Need To Get Beyond A Gatekeeper?

Try a technique that works for those in sales, such as initiating and subsequently striking a quick relationship with those on the other end of the line, so you’re not such a stranger whose only motive is to get more information. There are several resources to help you talk with people and subsequently build a relationship on the fly, including Christopher Gottschalk’s book, How to Start and Make a Conversation: How to Talk to Anyone in 30 Seconds or Less.

Make Sure To Sound “Human” When On The Phone

Sometimes, we get nervous when making important calls, making our voices crack, our brains misfire, and our overall personality to come off as mechanical. We have our notes in hand, but we read from them practically word for word, rather than using that material for nothing more than quick reference.

Don’t Have A Problem Being A Little Tricky?

Another not-so-great idea is to ask for the hiring manager by name, and then mention “he’s expecting my call.” Beware however. This recommendation can backfire, as seasoned gatekeepers are wise to these sneaky strategies. Gatekeepers are typically very good at what they do, and have become attuned to the tricks job seekers sometimes use. Still can’t get by the gatekeeper? If no, you’re not alone. Getting beyond gatekeepers is rarely an easy task... if easy, everyone would be doing it, making gatekeepers unnecessary. Photo Credit: Shutterstock