At Work It Daily, we love hearing when our members land their dream jobs.

We get hundreds of success stories from our warriors every year. This week, we're highlighting one of those warriors who recently landed the big gig. 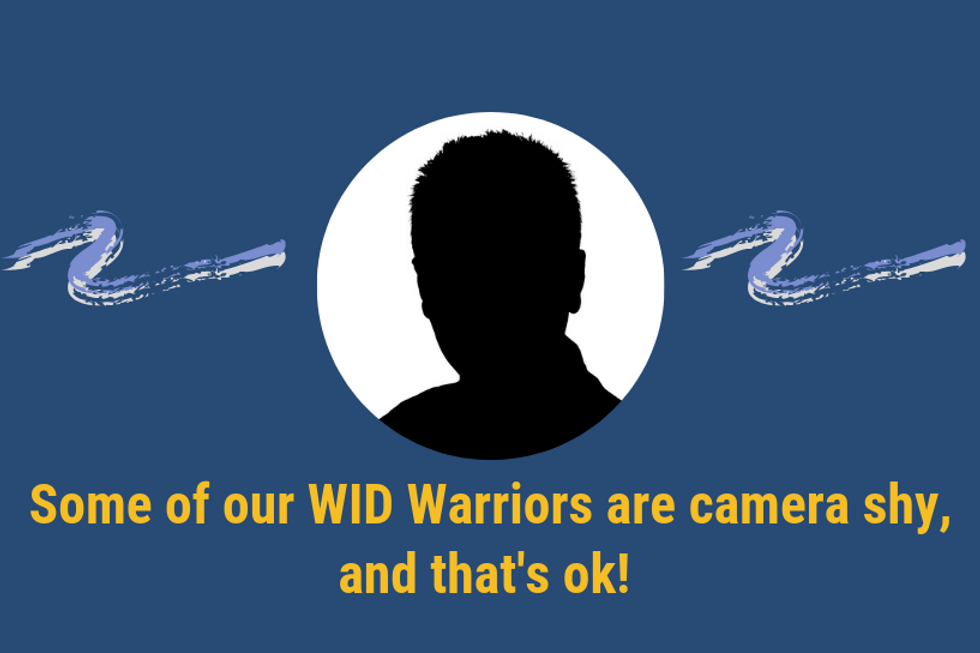 We're highlighting one of our awesome WID Warriors named Esteban.

Esteban had been in the job market for more than six months.

He landed several interviews, including several with a Fortune 500 consulting firm.

But despite making it to the final stages with a few companies, he never got an offer. Esteban says the job search was starting to take a toll on him.

"I felt stuck and frustrated," he recalled. "I knew I needed to try something beyond my own knowledge-base."

It was at that point that Esteban decided to take his job search to the next level, and joined Work It Daily's program. 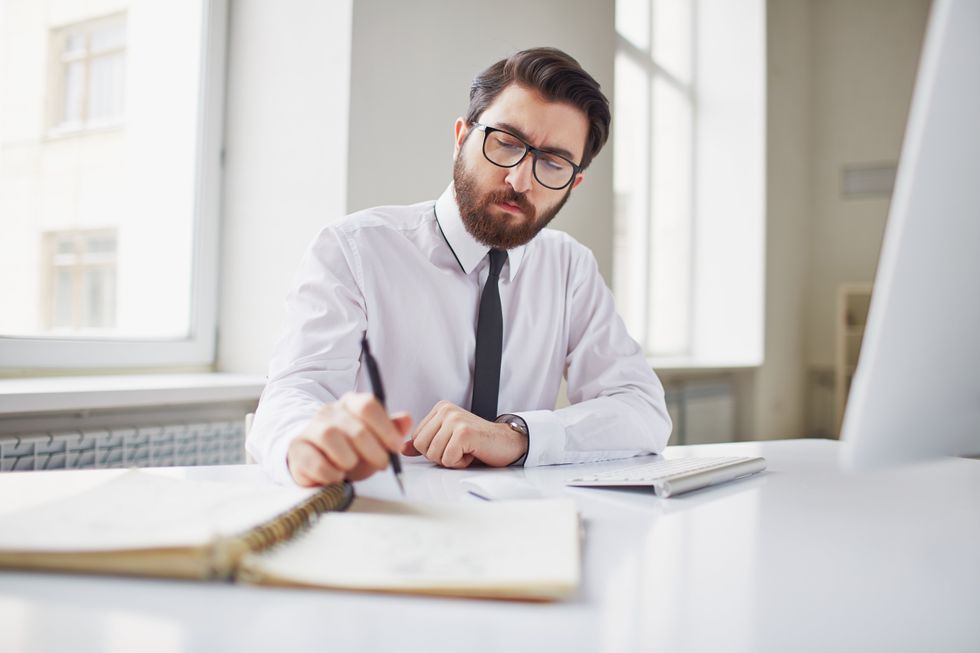 Once he signed up with Work It Daily, Esteban jumped right in to the interview courses.

"Wow, it was an eye-opener," Esteban recalled. "Suddenly I knew exactly where I needed to improve and HOW to do it!"

Within a couple of weeks of starting Work It Daily's program, Esteban landed a screening interview with one of the largest and most prestigious consulting firms in the world! 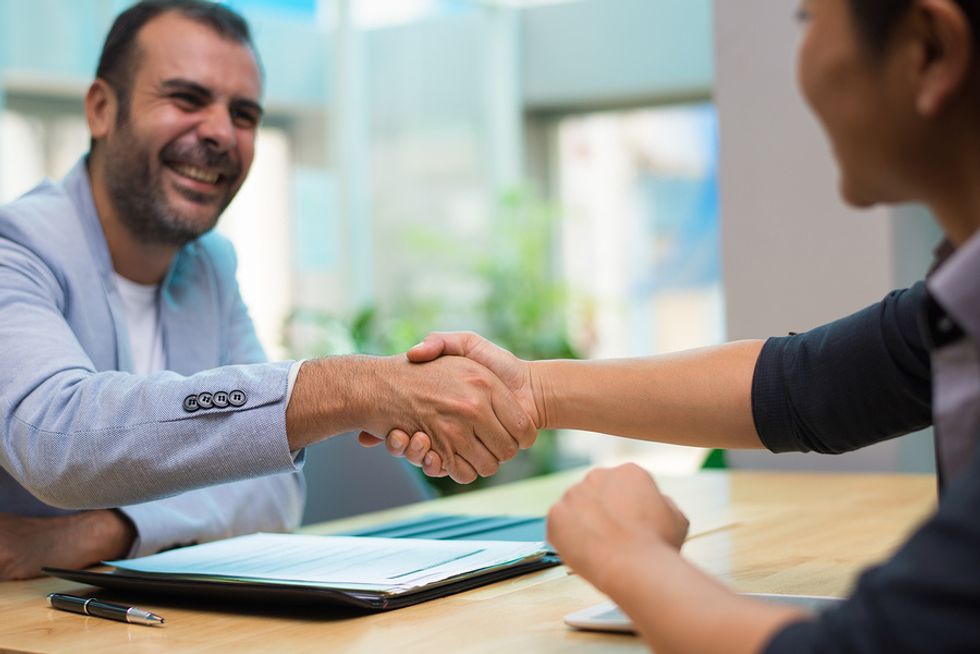 So, how did the big interview go? According to Esteban, it went great!

He says he got amazing feedback on his interview techniques from his interviewers, and was asked to move on to the next step.

After a two-week process, Esteban was offered a consulting manager position with the company -- a position that paid more than 20% more than his highest salary projection!

Esteban says the time he put in with Work It Daily made all the difference.

"Work It Daily is the best investment I made in myself & my career," he recalled. "If you're stuck or frustrated with your current job search, then I recommend you sign up, dive into the material, and get yourself on the right track."

The team at Work It Daily is SO proud of Esteban for landing this awesome gig! He worked hard, and got the results he was hoping for.