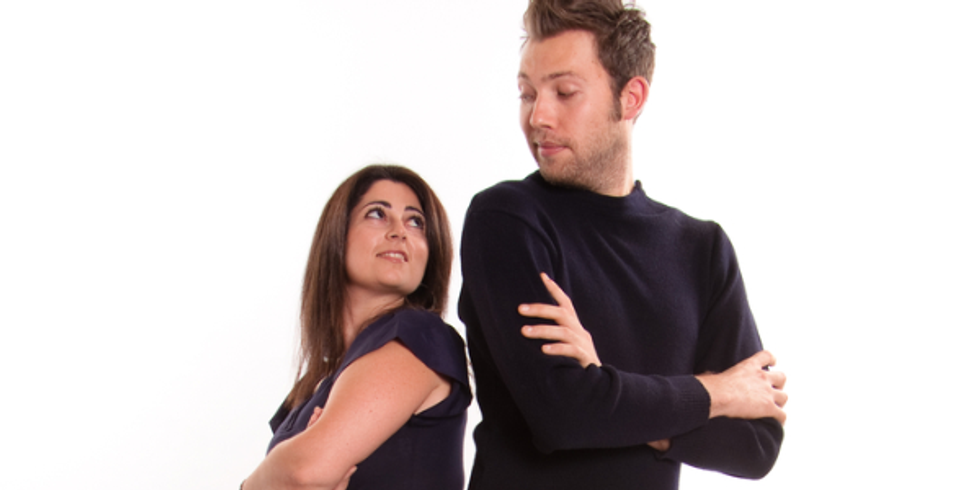 On a number of occasions I have said, and written, that an employer can refuse to hire someone because of their appearance. As I recently discovered while being interviewed for an upcoming article, technically, I’m wrong but also, technically, I’m right. Years ago I was in Barnes and Noble heading toward the Customer Service desk. As I approached I realized there was a commotion going on. There was a young woman, probably 18 or 19, screaming at the store manager because he refused to give her a job application. “You’re discriminating against me!” she yelled. Clearly, the manager was not having any luck getting her to listen or leave so I decided to help. “I’m an executive recruiter and career counselor,” I told them. They both stopped and looked at me. “And you are absolutely right, he is discriminating against you.” I paused long enough for the manager to turn white. “And it’s perfectly legal.” “Have you ever been in a bookstore before?” I asked her. “Of course I have!” “Have you ever seen anyone who looks like you working at a bookstore?” “No,” she said, her voice quieting. “And there is a reason why. An owner or a manager has the right to determine his corporate image. You are not it. He’s not discriminating against you because you’re a woman, because you’re young,” she was wearing a cross so I added, “because you’re Christian. He’s discriminating against you because you are covered from finger tips to your neck and I can only guess how far down, with tattoos, and there does not seem to be a place on your face where there is room for another piercing. Think of it this way, have you ever seen anyone with bad teeth working in a dentist’s office? Bad skin working for a dermatologist? An obese person working at a health club? A smoker working for the Cancer Society?” “So where can I get a job?” “Grocery story stacking shelves, maybe working the checkout. I really don’t know. A tattoo parlor. But certainly not a professional office or a place attracting professionals and families. Look at the faces on the children walking by. They don’t know what to make of you.” At this point she was practically on the verge of tears. “Look. You made the decision to do this to yourself. It’s not as though you were burned or injured in a car accident. It was your decision and you have to live with the consequences.” With that she left and the manager came over to me. “I wanted to kill you,” he said with a smile on his face, “but thanks.” That’s the background. Here’s the story with the interview. It’s a piece that should be (it’s not definite so I’m not naming the publication, but if you visit the Media Center page on my website, they’ll be a link when it’s available) coming out next month on discrimination against the obese. My initial reaction was what I told the woman at Barnes and Noble, you can be “discriminating” based on appearance without “discriminating” in the legal sense. The obese are not a protected class, I said. And that was my mistake. The obese and the very tall or short are protected persons. On the US Equal Employment Opportunity Commission website, there is a page, “Pre-Employment Inquiries and Height & Weight,” which is clearly designed as a “Don’t contact us about this nonsense” warning. “Height and weight requirements tend to disproportionately limit the employment opportunities of some protected groups and unless the employer can demonstrate how the need is related to the job, it may be viewed as illegal under federal law. A number of states and localities have laws specifically prohibiting discrimination on the basis of height and weight unless based on actual job requirements. Therefore, unless job-related, inquires about height and weight should be avoided.” In other words, don’t bother them if you are too short, tall, thin or fat to do the job. So a short person, who can’t lift boxes that are five square feet in size because they are bigger than he is; a tall person who can’t fit in the existing work area because the ceiling is too low, the thin person (I can’t think of one for this so you fill it in!)… or the fat person who isn’t getting an interview to be a flight attendant, should not bother the EEOC. It’s not discrimination! So what’s BFOQ? Bona Fide Occupational Qualification. If it’s related to the person’s ability to do the job, the rejection is not job discrimination. You can discriminate on the basis of age in hiring police officers or fire fighters. Do you really want a 65 year-old running after the mugger or trying to carry you out of a burning building? Even pilots can’t captain commercial aircraft if they are over 60! The beauty of BFOQ is it has to be plain and simple, not some legal spin. Returning to my original thinking, the bookstore manager can reject the tattooed woman because she was scaring the children and, I hasten to add, making the mothers uncomfortable. (Personally, just looking at her – especially the piercings and the one in the tongue – made me nauseous.) So while it might not be for “corporate image” reasons, it was definitely because she would not be able to do the job. You can’t sell books or attract customers if people are uncomfortable looking at you. But I repeat, that was her decision. (And I am not going to get into the issue of whether or not someone who would do that to herself has psychiatric issues and therefore should be protected under, for example, the Americans with Disabilities Act.) My reaction if she had burns, or was a disabled vet, would be entirely different. In that case, I would say hire the person and use it as a learning experience for children and their parents. Image Credit: Shutterstock