How To Approach Your Job Search Differently 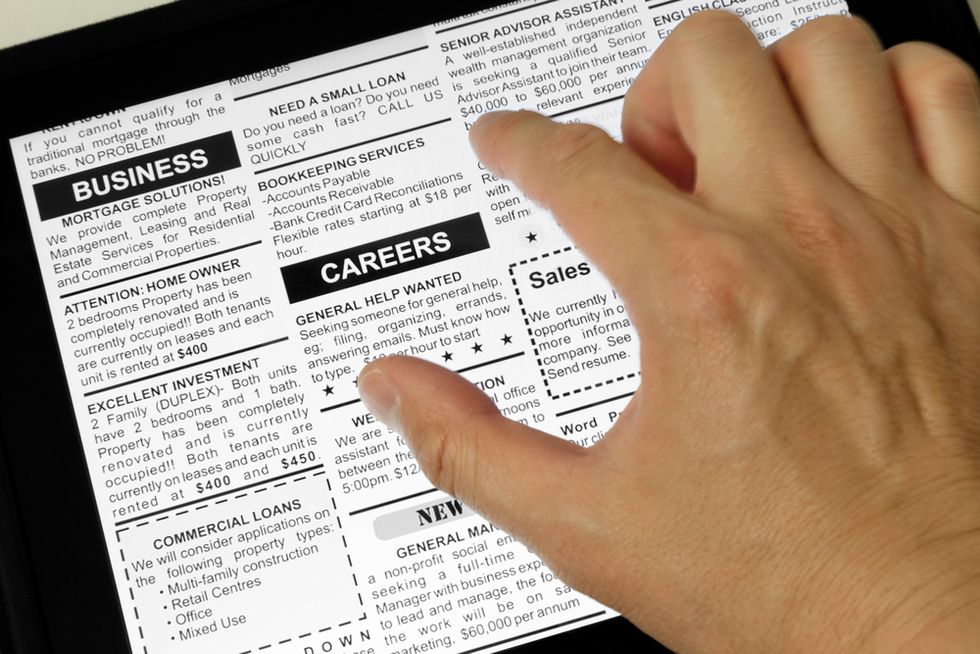 When I first began my career as a job search trainer, interview coach, and resume writer, a senior colleague shared the following observation: “People look for work the way they live their life." At the time I was not sure what she meant by this, but after working with job seekers for the last 25+ years, I find this to be so true. I recently met with an awesome young man who graduated from college two years ago with a major in history and a minor in computer science. He has been unsuccessful in finding suitable employment and had reached his maximum frustration level when he contacted me. I began our session by reviewing his resume and talking with him about his search activities. I learned a lot about this young man in the hour and a half we spoke. For one thing, he loves to talk and gets very excited when he is talking about the things that interest him. He is creative and intuitive and stated that prior career testing revealed he has strong inductive reasoning and is good at gathering and synthesizing information. He thrives in an environment where out-of-the box thinking and risk taking is rewarded. On the flip side, he admitted that he gets bored with routine work, has terrible handwriting, is extremely unorganized, and he tends to overlook details.

So, What Does This Have To Do With His Job Search?

Like many job seekers, this young man was following the advice of his parents and friends (individuals who, like most, learned how to look for work by trial and error). First, he wrote a resume the way he learned from his college career center: begin with your education, list all your “relevant” coursework and mention your employment (in his case, waiter and bartender). Then he proceeded to rewrite the resume each time someone new looked at it and told him what to change. Next, he went online and posted the resume on some major job boards. Lastly, he searched leads and applied for anything with the word “computer” in the job title. It was no wonder he was getting frustrated. Aside from the fact he was not sure how his degree related to specific jobs and he did not know what market to target, he was not looking for work the way he lived his life. To the contrary, he was looking for work the way others thought might be a good way to live one’s life—regimented, by the book, and with keen attention to detail and order. How frustrating for someone with his internal programming! Where was the creative and innovative approach to solving problems and executing projects? How was he nurturing his need to talk to people and gather/synthesize information? What risks was he taking when all he was doing was reading job announcements and sending his resume?

How To Approach Your Job Search Differently

I recommended a new strategy and approach: First, I suggested he read and synthesize information about various careers (I recommended O*Net). Then we brainstormed a list of industries he might want to target based on his interests and values. I instructed him on how to conduct informational interviews and we identified some people in his current network that he could contact as a spring board for talking to and meeting more people. I encouraged him to spend his time in the company of people who do what he wants to do – clubs, associations, networking groups. I suggested looking for a mentor or volunteering his time for a “day on the job.” By the time he left, he was excited about not having to rewrite his resume again (at least not until he knew what he was selling and who he was targeting) and he was thrilled at the prospect of talking to people who are doing things he likes to do, gathering more information, and meeting more people. He actually liked this “new way of looking for work.” Finding a job is a project, and like every other project you have executed successfully, the way you tackle it most likely mirrors the way you approach life. Don’t rely solely on the advice of well-meaning friends and relatives about the “right” way to look for work. Tap into your natural skills and talents and let the process unfold. You may be amazed with how quickly you will find what you are looking for when you stop trying so hard to be what you’re not. Enjoy this article? You've got time for another! Check out these related articles:   Photo Credit: Shutterstock