How To Get Hired From An Entertainment Temp Job 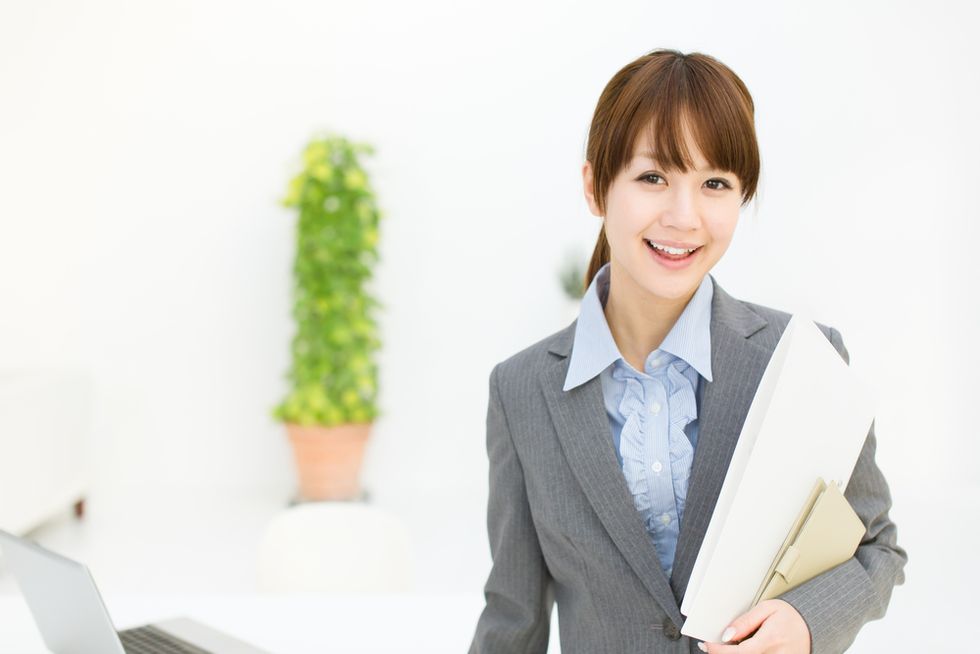 Some people temp for the flexibility it allows them in pursuing other career goals, but the vast majority temp in order to get a foot-in-the-door to a permanent job. As a longtime hiring executive who frequently arranged temporary help for absent employees and special projects, I have witnessed the gaffes of countless temps who might otherwise have been potential employees. I have also hired many people who were stellar temps, since it’s really easy to hire someone who’s already proved himself. Want to move up from your temp job? Here are five tips you should take with you as you enter the temp pool:

This is a big one and without it, there is no hope of parlaying a one-day or one-week gig into a regular paycheck. Show up on time, park where you’re supposed to, fill out all paperwork requested, and do everything you can to make life easy for those whose job it is to supervise you.

If you are filling in for an assistant who is absent, you are there to competently support an executive until the permanent employee returns. First, figure out what the executive does (what HIS job is) and what his current priorities are. If he gives you a list of things to do and it’s not obvious, ASK what you should do first. Learn the phones, pay attention to who’s who. Make notes you can refer to later.

Part of this is inherent. You are a similar personality type to the rest of the people in the organization or you are not. But if you are in the entertainment industry – or aspire to be – you already have something in common with them. Dress similarly to your coworkers and, if they engage you in conversation, try to talk about common topics. But be wary of instigating conversation when you are new. If they are interested in you, they’ll ask. Chatty temps are distracting at best, annoying at worst, and often replaced.

You may be sitting with the office complainers. Genuine beef or not, steer clear of any conversation related to the company that could be considered negative. The people who do the hiring know who the complainers are, are usually annoyed by them (even if they must be tolerated), and don’t want to add to their ranks.

5. Express Interest (To The Right Channels)

At some point in the gig, you realize that you would really like to work at the company. What do you do? Nothing at first. While you are there, the people who do the hiring are already assessing you if there is a suitable opening. Trust me. When they ask – or when your assignment is over – you can tell them then, and hand over your resume. [NOTE: If you came through a personnel agency, the company where you are temping cannot hire you without going through the agency (and paying a placement fee). So, you should tell your agency you are interested in working at the company. The agent will let the employer know.] So, entertainment temps, take these five to heart and apply them to your future gigs and don’t be surprised if you end up with an actual job! Photo Credit: Shutterstock