The Value Of LinkedIn Endorsements 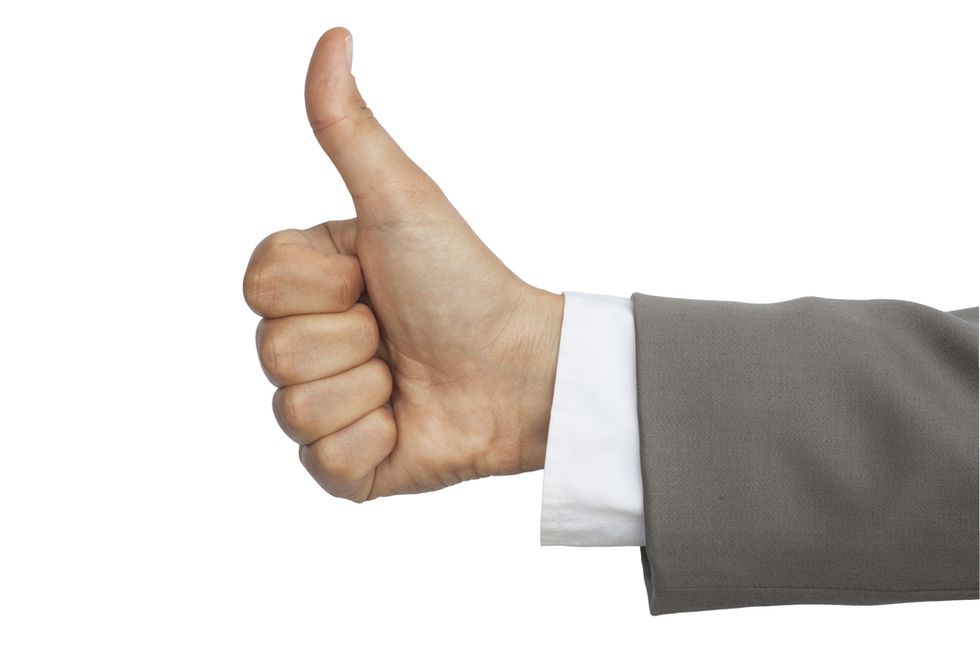 LinkedIn endorsements have cracked open a new door on the digital chapter of quantifying skills in the professional world. LinkedIn endorsements allow you to ‘endorse’ a specific skill for your connections. When this feature came out, I thought “Wow, that’s really going to bring some good data to the discussion of whose skills people gravitate toward.” SmartRecruiters invited LinkedIn’s Director of Insights, James Raybould, to our San Francisco headquarters to present a SmartUp on the role of LinkedIn’s data in the recruiting industry. The crowd consisted of recruiters, human resources professionals, and recruiting technology professionals. James shared some great analytics and proved more than willing to have an open discussion. The evening really picked up in a cool discussion about LinkedIn endorsements. Frankly, I see LinkedIn’s endorsements as a mixed bag with a lot of potential. Like many numerical measurements in social media, people have, ”worked the system,” so to speak. Some people are requesting endorsements, trading endorsements, and endorsing people they barely know with the hope of landing a job or conducting some business development.

The Value Of LinkedIn Endorsements

However, I have endorsed about 20 or 30 of my connections for skills they actually have. It was much easier than writing a full recommendation. In picking people who I believe possess the skills I am telling LinkedIn who I think a qualified person is in social media, business development, and even PHP. The people I endorse are a reflection of my judgment. Ultimately the success of LinkedIn’s endorsements lies in gathering copious amounts of data and tuning the algorithm to the point where each endorsement for each person has its own proper weight. Google Search has a similar problem in determining how much each link on the Internet is worth. It’s an ongoing battle. Will LinkedIn reach the point where I type in “Ruby on Rails” and the best Ruby on Rails developer emerges? And is the best Ruby on Rails developer for your company also the best Ruby on Rails Developer for my company? I expect big things from LinkedIn endorsements, but there will always be inherent limitations. I look no further than my own profile. I direct social media for SmartRecruiters. More than a score of people have endorsed me for social media and blogging. But I also write copy and ghostwrite. Almost 100% of my LinkedIn connections have no clue which copy is mine, so I have few copy endorsements. (And what “author” would ever publically endorse his ghostwriter?) Photo Credit: Shutterstock