Help Me Get Hired 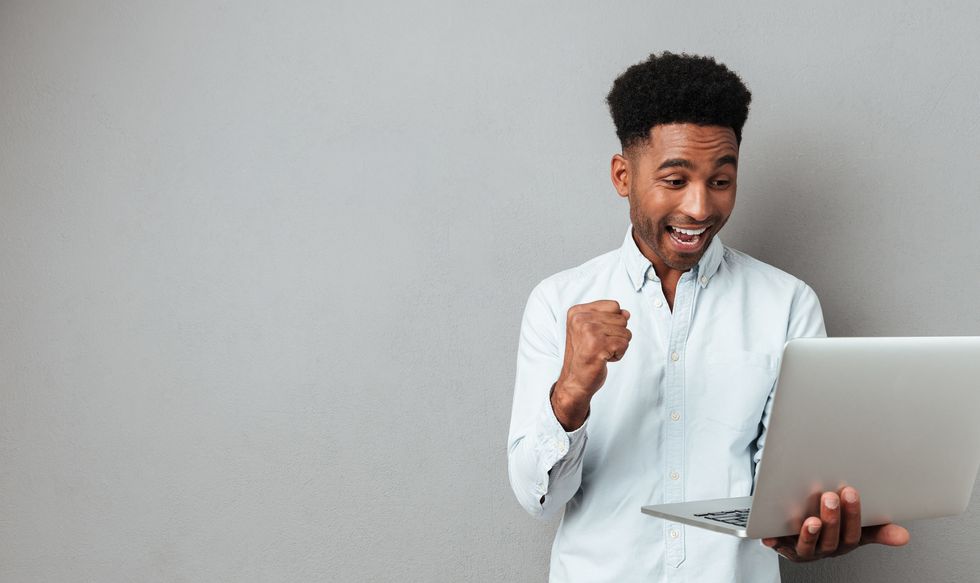 IN THIS TUTORIAL, YOU'LL LEARN...

J.T. O'Donnell is the founder and CEO of Work It Daily. She has 18+ years of experience in the development of professional HR tools and resources. She's been featured in several publications including Inc. Magazine, Fast Company, The New York Times, and more.

Here's what our clients are saying about us...

I got an offer on Monday. Then, I got another offer earlier today. Excited! I also wanted to admit that I started getting "high" from the entire job search process. It feels great!

Your advice set me apart from all the other candidates during the interview process! I got the dream job I wanted even during this economic crisis. Thank you for helping me become employed after four years of struggling.

I had three offers in hand within a month versus 10 months of struggling alone to find a job. I can't be thankful enough to the program for such a tremendous boost to my confidence.

Thank you so much for the [tools] that guided me to writing a successful cover letter that ultimately landed me a job.

SIGN UP FOR THIS FREE TUTORIAL AND LET US HELP YOU GET HIRED.

Daily Management Meeting — For An Engineering (Or Any Professional) Team?

Why do I talk to my team every day?

In lean principles, many manufacturing teams have a daily management or “stand-up” meeting at the beginning of a shift. The purpose of this meeting is to have daily contact with employees, set objectives, review metrics, and simply communicate what is happening within the team. Common goals for this meeting include setting the tone for the day and helping employees feel connected.

There are a lot of business owners out there right now that might not want to own a business anymore. They want to work for someone else.

Daily Management Meeting — For An Engineering (Or Any Professional) Team?