The Secret To Being Memorable And Persuasive 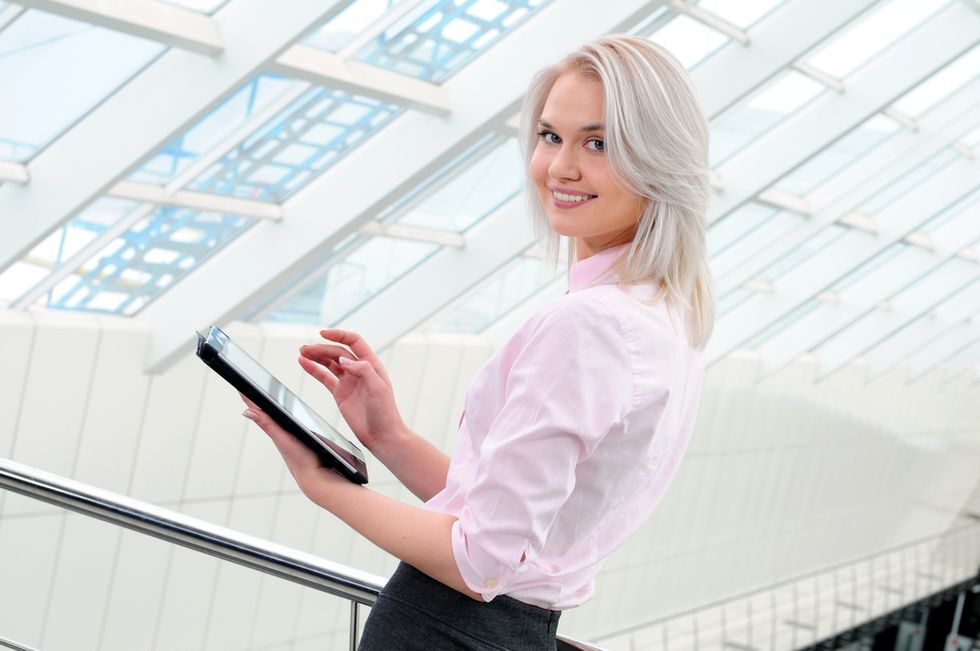 This article is part of an exclusive month-long program on CAREEREALISM to help readers break free of The Golden Handcuff Effect. Click HERE to learn more about the Professional Emancipation Project, a.k.a. The P.E.P. Talk. Few skills are more important for success at work and life than the ability to be persuasive and memorable. And yet the tricks for effective speaking and writing, which have been known for twenty-five centuries and verified by modern social science research, are hardly taught today. As I explain in my book Language Intelligence: Lessons on Persuasion from Jesus, Shakespeare, Lincoln, and Lady Gaga, those tricks are the figures of speech, originally developed by the ancient bards like Homer to help them remember their epic poems and to make sure audiences would remember them. Systematic use of the figures is the best way to be both pithy and profound. In this world of information overload, you have to capture people’s attention. In this media menagerie, you have to stand out like a peacock. Mastering the figures will help you grab people with the most eye-popping headlines, the catchiest catch-phrases, and the sweetest tweets. Modern corporations have spent billions trying to hone in on which words will persuade people to remember and purchase their products. Their expensive studies have shown that the use of the figures “leads to more liking for the ad, a more positive brand attitude, and better recall of ad headlines.” Advertising research finds that for certain figures, such as puns or metaphors, the act of decoding the figure, of figuring it out, “is necessary to produce its positive incremental effects on attitudes and memory.” The subtext is as important as the text. Studies reveal that "virtually all of our abstract conceptualization and reasoning is structured by metaphor.” A single, well-crafted metaphor, like a well-crafted building, can endure for ages, as when Churchill said in 1946, “an iron curtain has descended across the Continent.” Lady Gaga, the first musician in history to reach one billion views on YouTube. Half of those views were from two songs, “Poker Face” and “Bad Romance,” which, not coincidentally, are both extended metaphors. The most important figures for making phrases memorable are the figures of repetition, especially rhyme and alliteration. This key goal of repetition has been understood for millennia, hence the Latin expression Repetitio mater memoriae, “Repetition is the mother of memory.” Studies suggest that if a phrase or aphorism rhymes then people are more likely to view it as true. People more readily believe “woes unite foes” describes human behavior accurately than they do “woes unite enemies." Another study found that repeating something 3 times has 90% of the persuasive value of 3 different people saying it once. All these years after the 1995 O. J. Simpson murder case, defense attorney Johnnie Cochran’s phrase “If it doesn't fit, you must acquit” still sticks in the mind. It hardwires what the jurors saw in the courtroom—when Simpson tried on the bloodstained “murder gloves” they didn’t fit—with the verdict Cochran wanted and ultimately won for his client. Repetition remains powerfully persuasive. Popular songs have a catchy "hook" or phrase that is repeated many times. Last summer’s monster hit "Call me maybe" has one of the cleverest, hardest-to-get-out-of-your-head hooks you can squeeze into three words, "Call me maybe." The words "me" and "maybe" have both rhyme and alliteration. You may wonder if you can learn how to be more persuasive and memorable from a book. After all, one common myth is that people are born with “the gift of gab.” It isn’t true. In his autobiographical novel, Winston Churchill wrote of his hero, an eloquent politician: “These impromptu feats of oratory existed only in the minds of the listeners; the flowers of rhetoric were hothouse plants.” The garden of eloquence requires close cultivation. Bob Dylan visited the New York Public Library again and again to read pre- Civil War newspapers. Dylan said in his biography he was “intrigued by the language and rhetoric of the times.” Anyone can master language intelligence through study and practice. Studying the figures would benefit everyone: tweeters, bloggers, lawyers, politicians, managers, writers and songwriters, teachers, public speakers of all kinds—anyone who must make a persuasive case to customers, clients, co-workers, bosses, voters, friends, or lovers. The figures have helped my blog, ClimateProgress, become the most retweeted climate blog in the world, which Time magazine named one of the web's twenty-five best blogs in 2010. The century-old words of a precocious 22-year-old Winston Churchill in his essay, "The Scaffolding of Rhetoric" are truer than ever: “The subtle art of combining the various elements that separately mean nothing and collectively mean so much in an harmonious proportion is known to a very few.” It’s a "Brand-You World,” proclaimed Time in 2006 in a punning headline. If you want to create and sustain a personal brand, if you want to be noticed and remembered, if you want to write wowing headlines or tweets, you’ll have to use more figures of speech. You’ll need language intelligence.

This article is part of our P.E.P. Talk Series. Over the next month, some of the brightest and best authors, business professionals, and coaches are coming together to share their valuable advice for breaking free of "The Golden Handcuff Effect" so you can take full ownership of your careers and experience Professional Emancipation. Photo Credit: Shutterstock