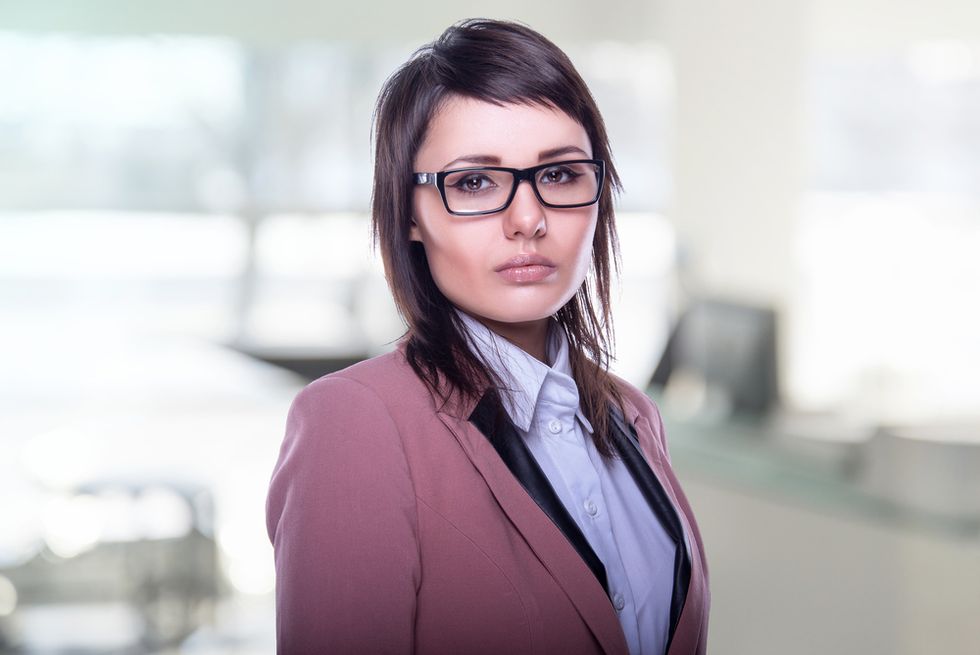 The stereotypes surrounding Generation Y are all too familiar: self-entitled, unwilling to work hard, not as valuable to the workplace... the list goes on. The term Millennial has certainly earned itself a negative connotation. However, what is misconceived as laziness and entitlement is actually a lack of ability for 18 to 31 year old members of society to get jobs due to poor economic conditions. Related:How Recent Grads Can Break Into Their Industry Due to the current job market, only half of the 60% of Millennials who have a job are working full-time, and the highest share of this age group in four decades is still living at home. To make things worse, corporate job openings usually solicit a whopping 250 resumes for a single position, and many hiring managers do not intend to hire Millennials at all. Millennials aren’t refusing to work hard, they simply are having a tough time landing careers. But there is not much room for this generation to defeat the stereotypes of laziness against them, is there? Despite the less than favorable odds faced by Generation Y, the members of this group make an impressive commitment to being charitable and philanthropic. In fact, the Corporation for National and Community Service states that there has been a 23% increase in volunteerism between in 16-24 year olds between 1989 and 2005. Many millennials are truly passionate about volunteering and enjoy the expertise and relationships they gain out of devoting their time to causes they are interested in. Millennials donated a billion hours of their time between 2007 and 2008 alone, and Teach for America, the Peace Corps, and other major volunteer organizations are experiencing significant increases in applicants. And it doesn’t stop with time, either. The vast majority of Millennials donate money to organizations as well. Generation Y simply loves to volunteer and make a difference in the world. So, Millennials really aren’t that bad, are they? They can’t help that they face a job market whose lack of openings is keeping them from employment. They have no control over the fact that this lack of jobs is further tightened by the little desire among organizations to hire new grads. Yet, they still manage to devote their time and money to bettering the world in the midst of their job search. While worrying about their own futures, they still make time to worry about others, and because of this they have turned out to be a great generation indeed.