Why Minimum Wage Is A Women’s Issue 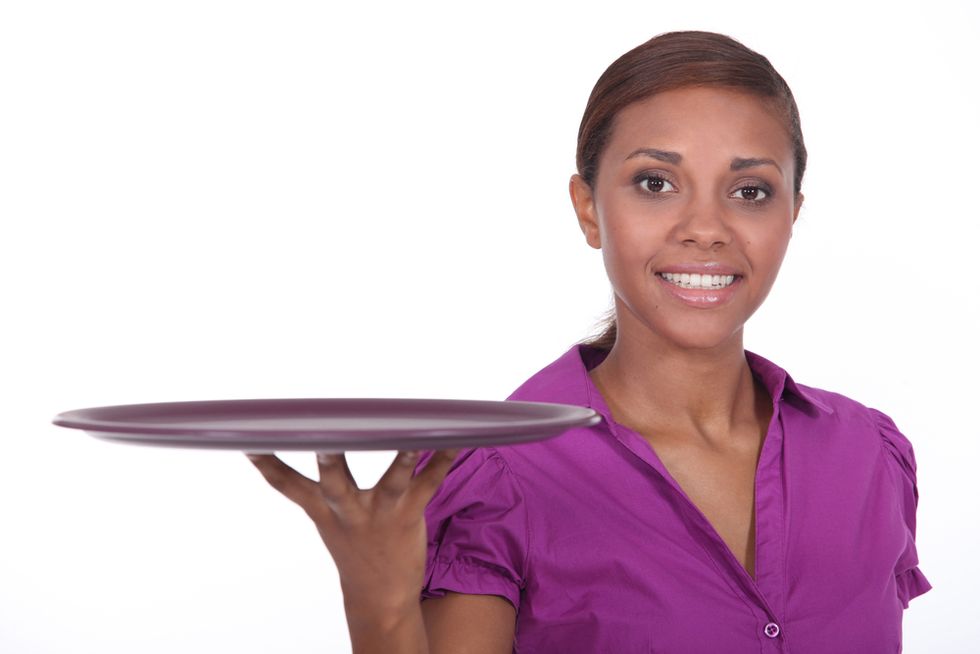 You might’ve already heard about President Obama’s proposal to raise the minimum wage to $9 per hour in an effort to tie in earnings with the cost of living - something several Americans have been struggling with, especially women. Why is the minimum wage a women’s issue? In 2012, the National Women’s Law Center posted an infographic based on Catalyst and the U.S. Bureau of Labor statistics, which illustrated the fact that 64 percent of minimum wage workers were women. That translates into about 1.87 million adult women (age 20 or older) who only earn the minimum wage. “The reasons behind women’s concentration in low-wage jobs – and their relative absence at the top – are complex,” said Julie Vogtman, Senior Counsel for the Family Economic Security Program at NWLC. “A theory known as ‘devaluation,’ holds that the pay in jobs that women typically perform is lower precisely because they are dominated by women.” Phillip N. Cohen explains ‘devaluation’ in his article "Devaluing and Revaluing Women's Work." In the article, Cohen states that these low-paying jobs are labeled as ‘women’s work,' where things like childcare aren’t exactly high-paying jobs due to cultural bias that comes from a lower social status, or the advantage some employers take on women because they’re “politically weaker.” Vogtman went on to say that the current wage gap between men and women is largely attributed to the disproportionate representation of women in low-paying jobs. “The typical woman working full time, year round is paid just 77 cents for every dollar paid to her male counterpart,” she said. “That’s why a higher minimum wage is a critical step toward fair pay: raising the minimum wage will help close the wage gap because women are the majority of workers who will see their pay go up, and we would expect to see a narrower wage distribution.” States like New Jersey have already taken major steps towards raising the state minimum wage from $7.25 to $8.25 an hour, while Maryland and New York also have plans to raise their minimum wages as well - which is good news for all women struggling on their current minimum wage salaries. In addition to these states, Vogtman noted that California, Connecticut, Hawaii, Illinois, Massachusetts, among several others, have proposals to raise the minimum wage as well. “Some of these states are among those that have minimum wages above the federal level, but lawmakers are recognizing that even $8.00 or $8.25 an hour is not enough for workers to meet their basic needs,” said Vogtman. “In Massachusetts, for example, the legislature is considering a bill to raise the minimum wage to $11.00 per hour.” It's unclear how many of these proposals will pass in 2013, but so far it looks like several states are in support of raising wages, which will not only help female minimum and low-wage earners, but their families as well. “Minimum wage and low-wage jobs make it harder for women to support their families, even as women are breadwinners or co-breadwinners in nearly two-thirds of American families, “ said Vogtman. Though raising the minimum wage is a crucial first step to help those who are in or just above the poverty line, $9 an hour won’t be enough to sustain families of three or more. “Discrimination, harassment, wage theft, and unpredictable and nontraditional schedules often accompany minimum wage and low-wage work,” said Vogtman. Addressing the job quality problems that low-wage and minimum-wage workers have been facing since the recession should also be taken into account towards the needs of the women who hold the majority of these jobs if we want to take the minimum wage issue seriously. Photo Credit: Shutterstock