Create And Nurture Your Network Before You Need It 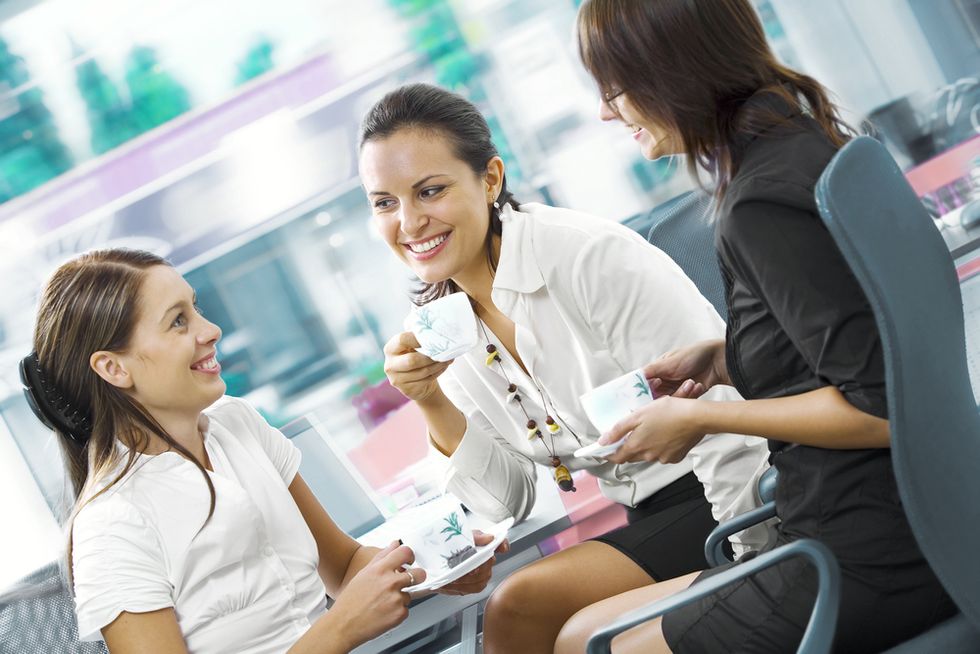 This article is part of an exclusive month-long program on CAREEREALISM to help readers break free of The Golden Handcuff Effect. Click HERE to learn more about the Professional Emancipation Project, a.k.a. The P.E.P. Talk. When you’re looking for a job, everybody tells you that you have to network. That’s true. The problem is that very few people have good advice on exactly how to network. Most of the career advice I see on networking is bad. It goes something like this: “Get in touch with everybody you know when you're beginning a job search. Let them know you are in the market for a new job. Ask if they know of any jobs for someone with your qualifications. See if they’ll introduce you or refer you.” The problem here is that it’s too late to start networking when you’re looking for a job. You need to have a strong network in place that you can call on at a moment’s notice. When I get a call or e-mail from someone with whom I haven’t been in contact for quite a while my first thought is, “I bet he or she is looking for a job.” I’m right 90% of the time. I don’t resent these calls because I am happy to help anybody in any way I can. On the other hand, there's that nagging little voice in my head that says something like, “This person hasn’t been in touch for a long time, and now he or she is calling because they need something from me.” Being human, I am more likely to go out of my way to help someone with whom I’ve been in regular contact. Here’s a true story. I have a friend who lost his job last December. I called him immediately, did my best to pump him up, and asked him to send me his resume. When I got it, I sent it to several people I know who might have been able to help him out in his job search. A couple of weeks into the new year, my friend called to tell me that he had landed a new job. He didn’t settle for just any job either. He landed an executive position with another company in his industry and is making more money than he did in his previous job. I knew he would land a job quickly, but I was surprised by just how quickly he did. As it turns out, he was referred to them by a friend he worked with about 20 years ago. She left that company, but they stayed in touch. Every couple of months they would chat on the phone or have dinner. Not knowing that he had lost his job, she called him to wish him happy holidays. She called him back on January 4 with a job lead. Long story short, she recommended him, he got the job, and all’s well. This story brings me to an important bit of life and career success advice: Build and nurture a strong personal network before you need it. If you wait until you need something from others to begin networking, you’re too late. My friend stayed in touch with his old colleague for many years. They spoke on the phone, had dinner, celebrated successes and promotions, and commiserated when things weren’t going great. In other words, they did what friends do. And when you come right down to it, that’s what networking is all about – building and maintaining friendships. My friend’s story is a great illustration of this type of networking. He has built genuine relationships that have grown strong over the years. To put it into Stephen Covey’s words, he has big balances in his emotional bank account with lots of people. (If you don’t know what I’m talking about here, read The 7 Habits of Highly Effective People.) When my friend needed some help, his friends were willing to do so because of the relationships he had built with them over the years. Let me repeat this simple piece common sense advice on networking. Build and nurture your network before you need it. Think of networking as building friendships. Friends help each other. If you have a large group of friends with whom you stay in contact regularly, you have a strong network – one on which you can rely when you need it. Tweet 129 in my book Success Tweets: 140 Bits of Common Sense Career Success Advice, All in 140 Characters or Less makes an important point about networking. “There is no quid pro quo in effective relationships.” You build strong relationships by being a friend: staying in touch and helping others when you can – not because they might be able to help you, but because you value them as human beings. Do this and you won’t have to network as you begin a job search, you’ll just be getting in touch with old friends on whom you know you can rely.

This article is part of our P.E.P. Talk Series. Over the next month, some of the brightest and best authors, business professionals, and coaches are coming together to share their valuable advice for breaking free of "The Golden Handcuff Effect" so you can take full ownership of your careers and experience Professional Emancipation. Photo Credit: Shutterstock