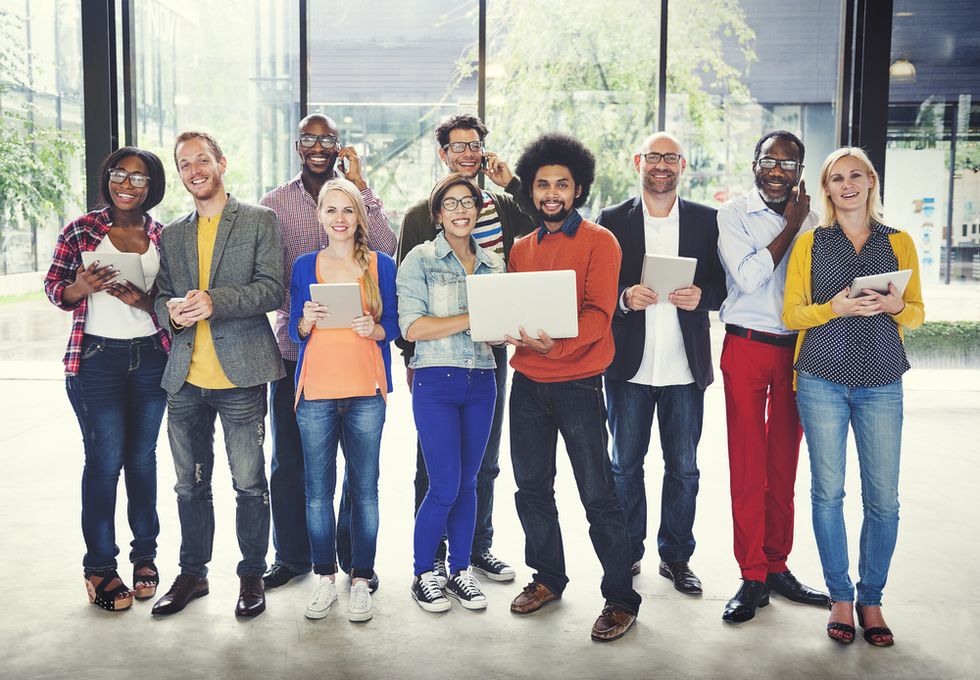 Many of us feel overused. The harsh reality is that over-users often lose/destroy the contact and the relationship. Under the “guise of networking” by those people who use the term, see it as a great way to get job leads and clients, and don't understand the savvy behaviors and nuances of the process, real goofs and gaffes have occurred. Some days I want to do shout, "Behave Yourself" a la Austin Powers (google it).

How Do We Know If We Are Overusing Our Networks?

Generally, if the thought even crosses your mind...it's a sign that you are. Problem is that many who are the overusers...are clueless and need to listen, watch and intuit signals and clues.

If you hear that tone that indicates impatience, weariness or shortness or hesitancy, pay attention.

When there is none and you had received help before, silence and inaction are telltale.

Do you keep people in the loop? Do you formally thank them…for leads, listening, advice? Do you acknowledge their contributions publicly? If you have leaned too hard on your network for ideas, job leads, recommendations for mechanics, restaurants, venture capitalists, introductions to key people/influencers without returning the favors, you can salvage the relationship but it's a process that takes place over time and not overnight.

MAKE the call that isn't about you. I have two people that always call with a question for their benefit. Neither has ever called to say just hello. What they could say: "Hey Susan, the last time we spoke you were writing your book. How is it going?" or ..."The last time we spoke you were going to visit family in South Dakota (or South Africa). How was your trip? How is (One time I got up the courage to call Mr.. 'It's All About Me All The TIME' on his incessant questions. After he said he was calling with a question, I said, "Of course, you’re calling with a question. You always do." I made sure there was a smile in my voice but his response made it clear that he got my message as he changed his conversation. Sometimes we just have to call people on their behavior. OFFER to be of service, support. Acknowledge how helpful they have been, add the results of some of their largesse of leads and follow it with "Let me know what I can do for you" or " How I can return the favor" which is a good starting comment. Follow-up it up with action. ACKNOWLEDGE that which you received with something tangible: a snail mailed note of appreciation (handwritten, of course), a gift certificate, a pound of special roasted coffee or candy, a donation to a favorite charity. And acknowledge verbally and in front of others. Take the person to lunch if you are in the same city. PAYING UP, PAYS OFF is a concept I wrote about years ago for the San Francisco Examiner Careers Series which was instilled in me in my Chicago-based youth in the “Mayor Daley, The First” world. In The Secrets of Savvy Networking (1993) I spoke of the Favor Bank. We need to know whom we owe and who owes us. Savvy networkers pay up! Even savvier networkers give people who owe them an opportunity to level the "paying" field. Otherwise, if we do too much for the person, they are overwhelmed and won't ask us even if we are the best source and truly want to be supportive. Look at your Favor Bank list... and check your 'send' box for the emails to those people whose name is repeated. STOP asking for help and start offering it to them, their friends, family or any 'designated receiver.' While you may feel that you have nothing to offer or trade....chances are that you do have expertise, avocation and sources. If you feel that you may have leaned too hard on some people in your network, it's time to expand your network. It's a reciprocal process...so continue to give: ideas, leads, information, referrals, compliments, acknowledgement. A tip from Mark Chimsky, a former New York-based book editor who is a private editor, "Cut to the chase. If you are calling for help...say so upfront." That way you don't misrepresent the schmoozy chit-chat as friendship and waste the person's time. Another tip: Most people like to feel they are knowledgeable and helpful. Asking for help is legit. BUT don't ask for people something so out of their realm that they feel uncomfortable and unable to respond. If you are asking for a third or fourth helping of help, address it up front so there’s not an elephant in the room. "You have been so helpful in the past and I apologize for leaning on you but you are the only person I know who knows __________." My for two cents plain: Generosity of time, spirit, information and energy is a trait of the best of networkers to which we all can aspire. T'is the season....all year long! This post was originally published at an earlier date. This is a guest post.Photo Credit: Shutterstock

A career as a librarian has long been popular because of the job security and solid pay. According to the Bureau of Labor Statistics, the median salary for librarians today is $60,820. But the top 10%, most of whom have master’s degrees in library science (or MLS), earn as much as $80,000.