When It Comes To Networking, Don’t Be A Jack 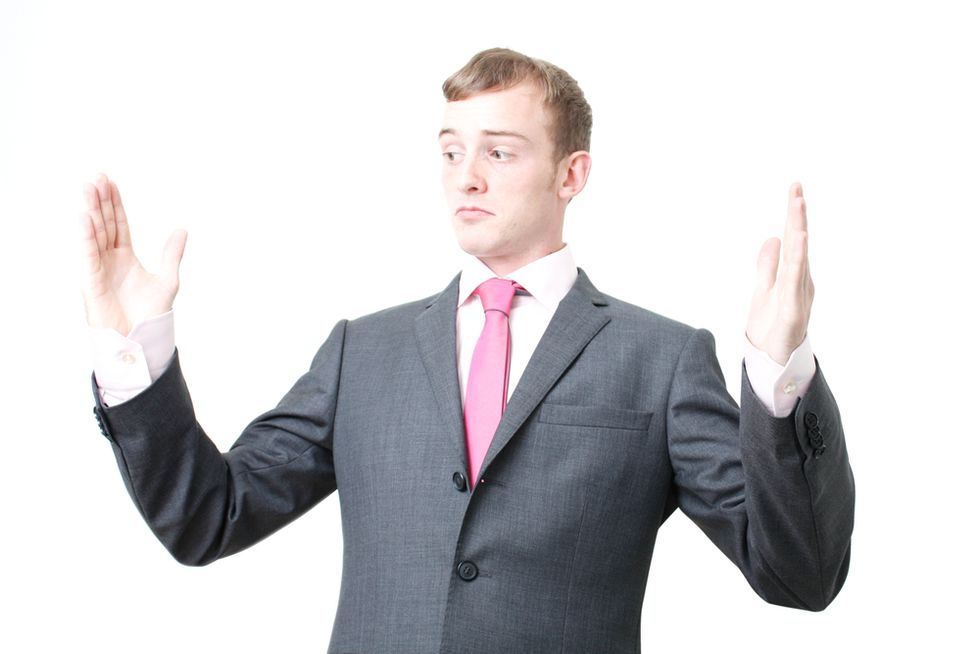 Some people have a natural ability to network. They can fearlessly enter a room, strike up a conversation with anybody, exude confidence, and walk away with a dozen new friends and business contacts. But for many of us, networking is an acquired art. Sometimes a painfully acquired art. I recently had the opportunity to watch various people practice their networking skills (I’m an inveterate people watcher, in case you didn’t know), and got to meet some genuine networking artists, a few artists-in-training, and one memorable my-kindergartener-could-have-painted-better-than-that. I’ll call him Jack. That’s not his real name, but it’s apt. Halfway through a three-day event, many people were calling him Jack, only with three additional letters attached.

When It Comes To Networking, Don’t Be A Jack

Everybody has a purpose in life. In some cases, it’s to be the bad example. I’m sure Jack has a much bigger purpose on this earth, but for me, he will eternally be my example of how not to network.