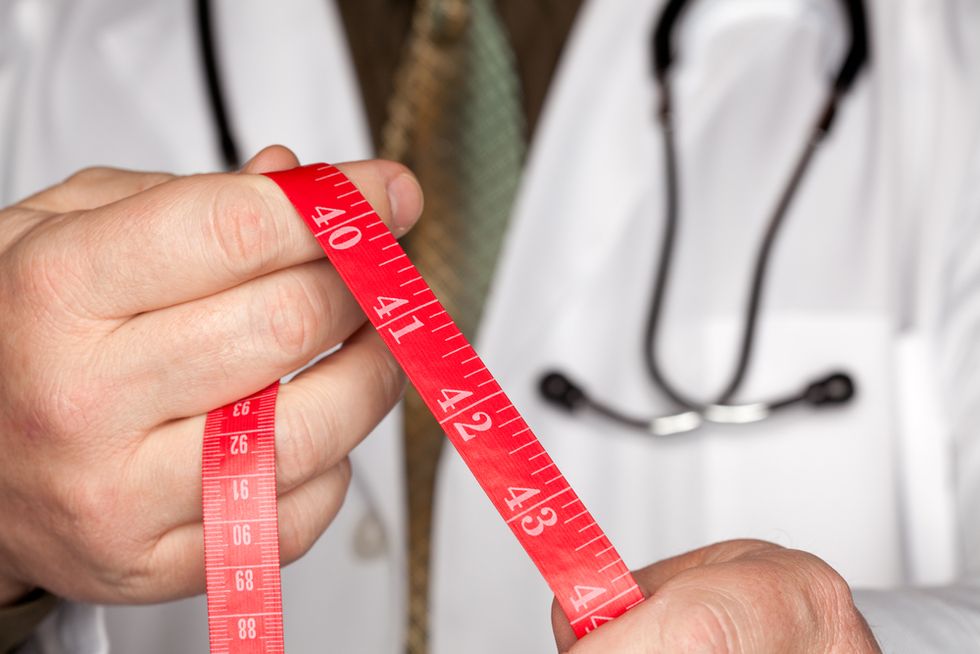 What would you guess is the greatest threat to the health and well-being of future generations? Gun violence, dysfunctional schools, or drug and alcohol abuse? Nope. Many experts say that the epidemic of obesity poses the most significant and far-reaching danger. All of us, but especially growing children and adolescents, need to eat healthier food and get more exercise. The consequences of obesity are serious and potentially life threatening. However, those in public health careers can help. First Lady Michelle Obama has made this her platform issue and says, “Childhood obesity isn’t just a public health issue, and it is an economic threat.” According to the Centers for Disease Control:

Public health advocates have improved the health of Americans and saved lives by educating the public with campaigns on topics ranging from encouraging women to seek mammograms to anti-smoking initiatives. Successful tobacco-free programs have demonstrated that public health advocates can be effective with campaigns that achieve reduced product consumption. It is possible to change knowledge, attitudes and behaviors, but increasing awareness about food consumption and healthy lifestyles represents a complex communication challenge. Mark Bittman, columnist in the New York Times' Opinionator blog, says, “The surgeon general’s report that identified smoking as a public health issue appeared in 1964. The food movement has not yet reached its 1964; there’s isn’t even a general acknowledgment of a problem in need of fixing.” Goals for a public health initiative to fight obesity include: You can join Michelle Obama and public health educators in the fight to reduce obesity. Social workers and others who work closely with families play an important role as teachers, advocates and role models for healthy lifestyles. Other occupation areas in public health include nutrition, counseling, nursing, rehabilitation, health education and promotion, and health care administration and management. Obesity is a public health crisis, and initiatives to reverse unhealthy trends require multidisciplinary and focused professional efforts.
This article was written by Social Media Outreach Coordinator, Sarah Fudin on behalf of CAREEREALISM-Approved Partner, 2tor – an education-technology company that partners with institutions of higher education such as the George Washington University to deliver their MPH degree degree online.
Photo Credit: Shutterstock