Is a Safer Commute to Work in Sight? 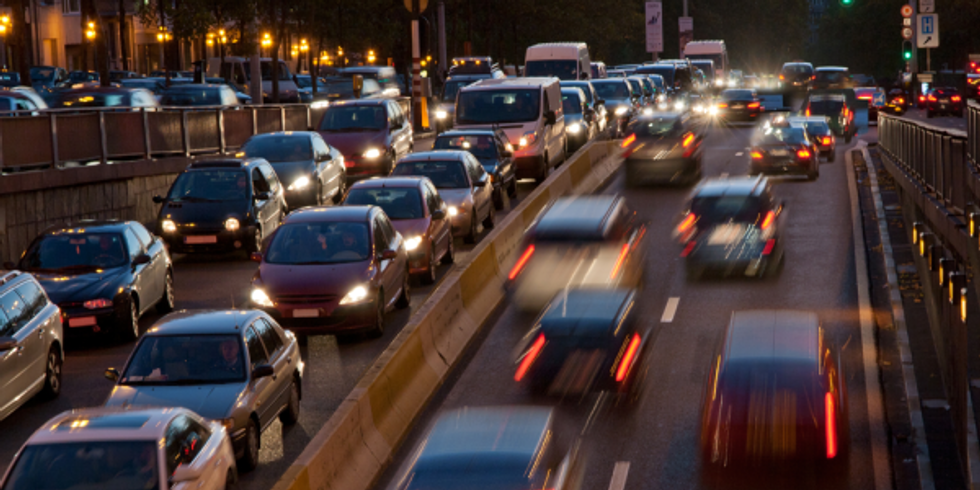 Whether you're surrounded by speeding cars or you're sitting in stop-and-go traffic, the commute to and from work can be miserable. When you're surrounded by heavy traffic full of people late for work, accidents are likely to occur. However, there may be a new way to help avoid this problem. According to the Huffington Post, the government is working on a way for vehicles to communicate with each other wirelessly in order to help prevent accidents. This new technology is called V2V, or vehicle-to-vehicle communication. If there is a potential danger, a computer sends a warning to the driver so they can react appropriately. In more advanced versions, the technology can even apply the brakes if the driver doesn't take action fast enough. In addition, cars with this system installed even have the ability to connect to traffic lights, signs, and roadways. The government will be testing this technology on 3,000 vehicles later this summer, however, it could be decades before the technology can be widely available.

Would you trust this technology on your commute?
In the meantime, check out these tips for a safer commute: 1. Check out Riskyroads.org. This is a great resource for commuters. Instantly find out if your current commute involves going through an accident-prone area. Each state has it's own map of accident hots spots for you to watch out for on your commute. It might even be worth it to find a different route to work. Check it out! 2. Turn off the texting. Texting and driving is a major threat to driver safety. Avoid the temptation to text during your commute by either turing off your phone or, if you have a smartphone, by downloading an app that will disable texting while you're driving. Some apps include Textecution and tXtblocker. 3. Skip the speeding. In the end, speeding doesn't save you much time at all. However, it can severely increase your risk for an accident, especially in heavy traffic. Just remember that no matter how late you are for work, an interview, or dinner, getting there five minutes early isn't worth the risk. Drive safely! Work commute image from Shutterstock