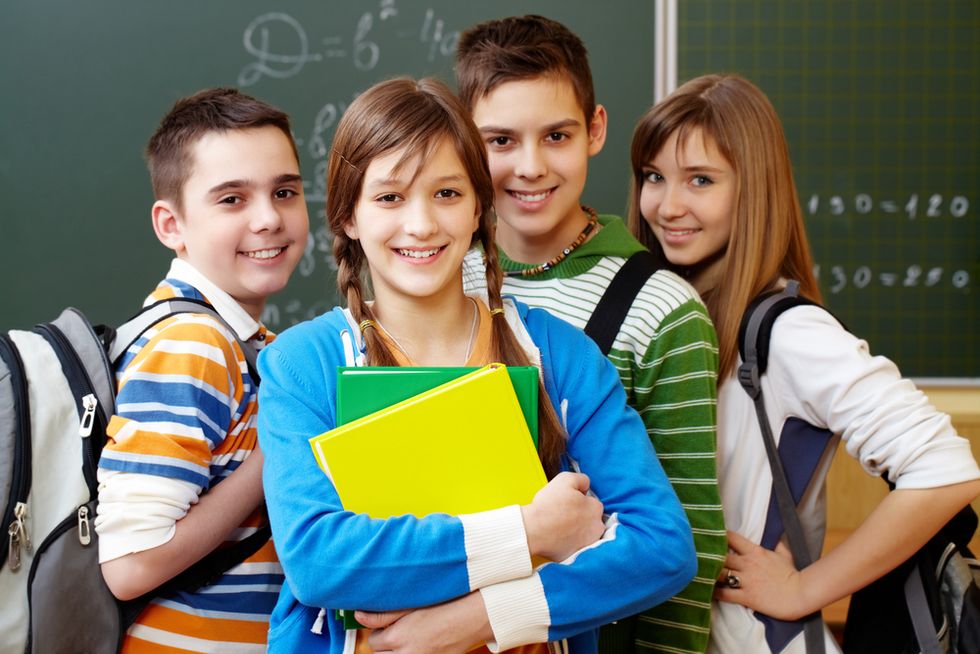 Career coaches and social media experts are in an uproar about the recent decision by LinkedIn (LI) to allow teenagers fourteen and above to join the site. The concern is that allowing teens on LinkedIn will bring an unprofessional air to the social media site and that executives will then lose interest in using it. Amazing. I guess I’ll have to go on it all day, like I do on Facebook.” This, like much of what my 13-year-old daughter says these days, was dripping with sarcasm. She’s not being disrespectful here; she’s just trying to be cute, asserting her individuality from what she knows is a very important online tool to her mother. Plus, she’s just not that interested in social media. Since the whole point of teen development is to assert one’s independence, my feeling is that you won’t find many teens jumping at the chance to sign up for a LinkedIn account. Especially if it’s a parent that suggests it, hoping their kid will use the site to explore data LinkedIn will be listing on its new “Colleges” pages. In his post for Forbes magazine titled, Precocious! 14-Year-Olds Can Join LinkedIn, Size Up Colleges, George Anders agrees, saying, “If the ensuing battle for teens’ attention is measured by time spent on sites, Facebook is guaranteed to super-poke LinkedIn into oblivion.” My 17-year old son’s response to my asking if he’ll want to set up an account: “Are you going to force me to join it?” I asked if teens will be interested in using LinkedIn, and he remarked, “Not unless the teenager is a really professional weirdo.” Before you think my kids are total slackers (which they are not – both excellent students, Shakespearian actors, avid readers, talented musicians – all around good kids, if I do say so myself), their response was not unique. I surveyed some teen friends on Facebook, and the response was underwhelming. Actually, there was no response — the only respondents were adults. (And, I have quite a few teenaged friends!) But, if teens do sign up for LinkedIn accounts in droves, and decide to create obnoxious, fake profiles, will this turn execs off to using the website? Or, is this any different from what we already see on LinkedIn? There have been problems with scammers, “adult” entertainers, and other illegal activity on the site. Are these profiles irritating? Yes. Does it ruin my LinkedIn experience? No, because I just ignore them. It’s a pretty simple solution! Will all teens cause problems on LinkedIn? Of course not. There are many responsible kids who would benefit from using the site. But…after all, on social media, kids will be kids. To LinkedIn’s credit, they do encourage teens to “Remember that the way you conduct yourself on LinkedIn is a reflection of who you are. This means taking a moment to think before you post, and being thoughtful when you do so.” I can see where LI thought this was a good idea. I think they want to help kids think about their futures from an early age, and figured there was a market for that service, but whether this will actually happen in reality is another story. I mean, I tell my kids to do things that are good for them all the time, but do they always do it? LOL. I wish! Overall, I don't think we've got much to worry about here. I highly doubt teens will flock to LinkedIn and undermine our professional efforts. Kids want to be where the other kids are. Not where grown-ups think they should be. Plus, we do have to give teens a bit more credit. Not all are completely immature or incapable of handling themselves appropriately. Could that be a problem? Sure. Will every teen be a trouble maker on LI, though? I don't think it's fair to assume they'll be the demise of LI just because of their age. What do you think? I’d love to know in the comments below. Photo Credit: Shutterstock