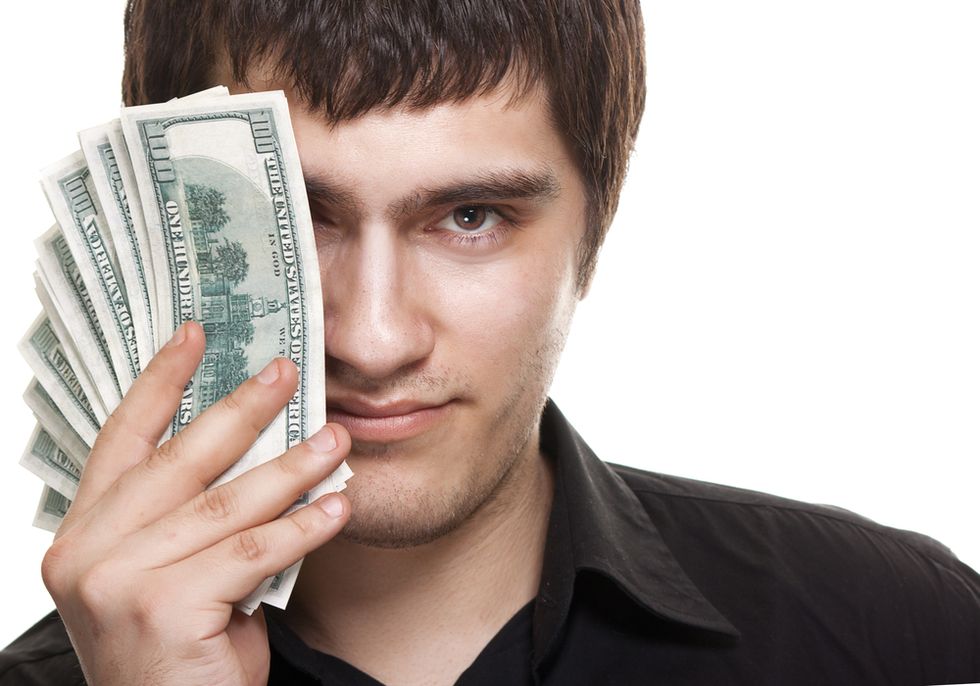 One of the significant criteria for taking up a degree course is the range of job prospects offered by it. Getting a reputable degree is the foundation for building a successful career. However, some subjects help you get a job with handsome pay more often. Here are some degrees that can help you get a fatter paycheck:

This field stands as the most lucrative areas of study. It is considered to provide the students with some of the most highly rewarding outcomes in terms of salary and long-standing prospects. Veterinary science is now considered as a separate area of study from medicine. It is placed second in terms of employment with 85 percent of graduates finding employment in the U.S. right away and 3 percent being employed overseas.

According to the statistics gathered by educational experts at SolidEssay.com, 92.6 percent of students graduating with degrees relating to education ended up with a job right away. 15 percent were in full-time or part-time study and one percent were employed overseas.

88.6 percent of 2011/12's law graduates have found employment or further study such as an MBA in Law. Law offers well-paid employment prospects for students and is a degree most in demand by employers.

This is a rapidly growing sector with 87.1 percent of students gaining employment in related industries just after completing graduation.

86.5 percent of the students graduating with mathematical sciences degrees were employed or studying further within six months of graduation. It is the most sought after qualification by the employers and students.

The ability to speak another language is most appreciated and it is proven by 86 percent of 2011/12 language graduates being employed with attractive income.

This degree provides students with some of the most lucrative job prospects in the market. 85.4 percent of engineering graduates have found employment or have moved into further study within the last year.

The humanities subjects are not left far behind either. 85.4 percent of students graduating with historical and philosophical studies have found employment or taken up further study within six months of completion of their degrees.

Building and planning is another profitable area of study. This is easily proven with 85.2 percent of its students finding a job or taking up the option of further study within six months of graduation.

This area offers the students a wide range of job prospects in numerous sectors. 85 percent of business studies graduates did very well in their career. These subjects offer some of the most rewarding degrees to students, as they are able to venture out into the uncertain employment world with confidence. Photo Credit: Shutterstock