Unemployment In The UK: How Joblessness Can Lead To Debt Problems 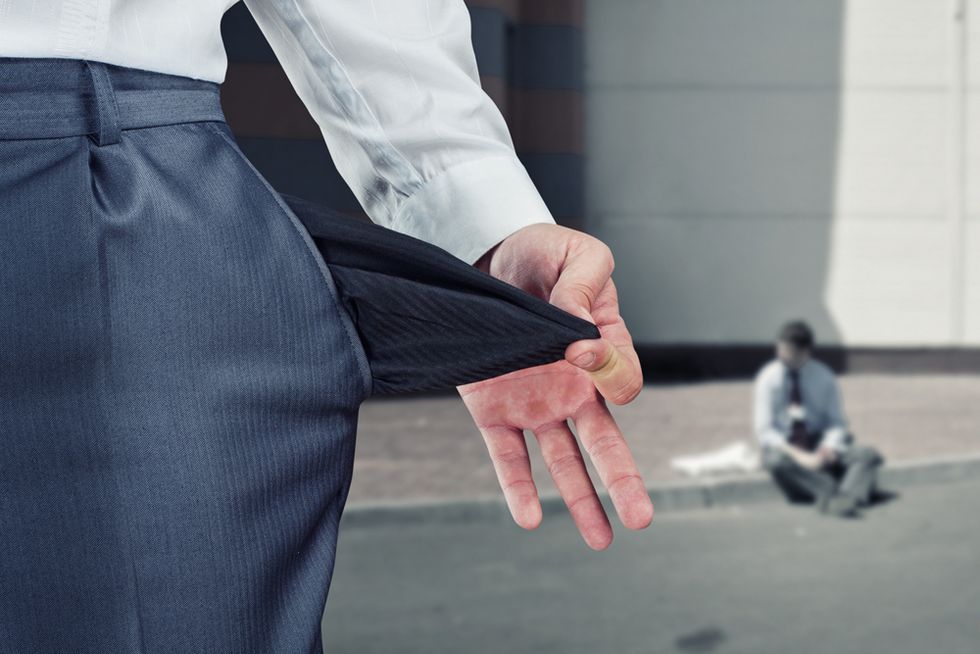 You don’t need to be a financial expert to know that unemployment in the UK is a serious problem. Over two million people find themselves without a job of any description, while thousands more are trapped in a position where the best they have to settle for is a part-time position, which doesn’t even come close to help with paying the bills.

If you believe the government’s version of events, you might think that the economic picture is beginning to look a little better. However, as unemployment levels remain static, the signs are that things for millions of frustrated job seekers aren’t set to improve anytime soon. Those who have spent months or even years looking for work to no avail are now feeling more vulnerable than ever. The reason for that is, alongside high unemployment, inflation is rising, which is inevitably pushing up the cost of basic goods such as food, water, housing and electricity. Benefits for many people out of work are rising below the rate of inflation, which could send many financially-troubled jobseekers hurtling further towards living in poverty.

Being out of work for a long period can be incredibly frustrating, especially in a financial sense. Struggling to pay for even the most basic food may leave unemployed people with a limited number of options to stay afloat – raid any savings they have, ask family or friends for help, go without or take out a short-term loan to tide themselves over. Increasingly, it seems that some of those out of work are left to take out a loan from non-discerning lenders to plug any gap. It might be for as little as £50, but the interest rates for some loans can be too much, inevitably leading to debt. When you’re out of work and have debts to pay off, it’s understandable to feel helpless. To show how much of a problem personal debt has become, Payplan recently created a debt map where the number of people approaching them for help was listed for every postal area in the UK. If anything, this map shows that people experiencing debt problems as a direct result of being out of work aren't alone. Photo Credit: Shutterstock