What You Need To Have A Successful Career 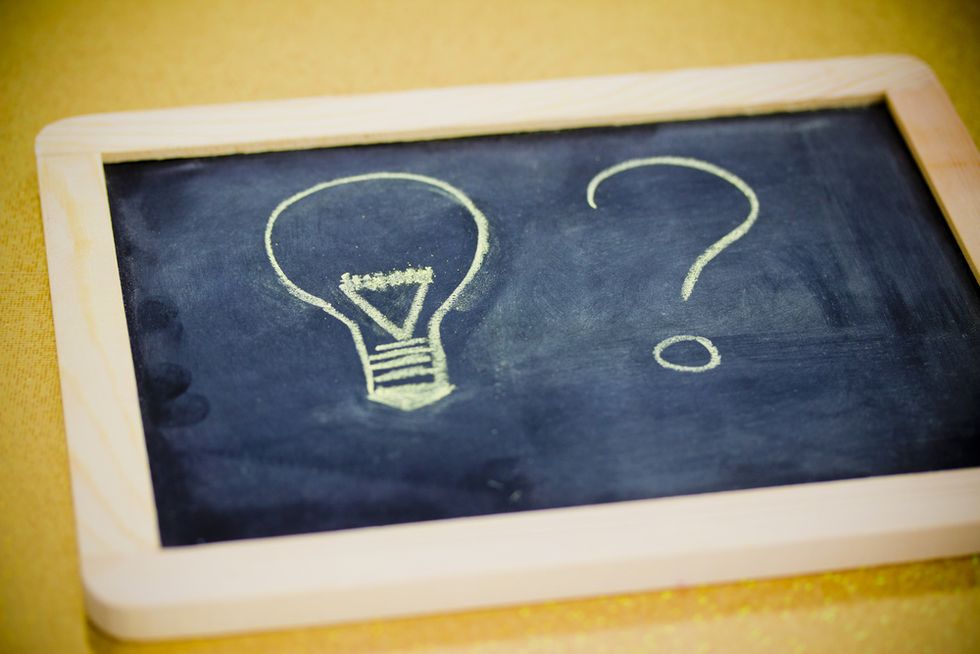 Anyone who has been in a supervisory position or in a human resource role can relate to this: They usually know right away who is going to have a successful career… and who isn’t. I’ve seen a lot of this lately, especially in younger workers (the fabled Gen Y). I can also clearly identify which ones are going to have wonderful success stories in their careers… maybe not right now, but they will be at some point in their lives. There’s just something about them. But what is that magic elixir that separates the super stars out from the rest of the workforce? It’s hard to explain, but I’ll try.

To have a successful career...

When you meet the person, they are alert, responsive, and proactive. One such person, Ian Mondrow, was someone I met on Twitter who shared my passion for engaging career centers at universities in preparing students. Ian and I started an informal movement trying to help connect human resource managers and recruiters to career centers. Immediately after one of our first meetings over the phone, Ian had sent over minutes from our discussion. Wow! I didn’t even ask him to – that’s what I call being resourceful and proactive. Another example: I recently spoke at the World Education Congress about online reputation management and asked to be connected to a fairly new graduate. That’s when I met Courtney Stanley, a rising star in the meetings industry. Her sharpness of focus really impressed me. It’s clear why she has already won awards at the tender age of 23. But this isn’t just limited to new entrants to the workforce. Anyone who is positive, energetic, follows through and follows up without being asked to, takes initiative, and actually CARES about their work are the ones that quickly get on the radar screens of decision makers as people to invest a little more time and effort in mentoring. The end result? You guessed it: These are the people who go farther in their careers. You’ve heard the career advice out there about what it takes to be successful, but think of it this way: If you concentrate your efforts on being helpful, proactive, resourceful, conscientious, alert, and using critical thinking skills… there’s literally no stopping you. Not convinced? Look at everyone who has been an amazing success in their careers and are at their peak… and you’ll see the same qualities. Photo Credit: Shutterstock