Where Is My Promotion? 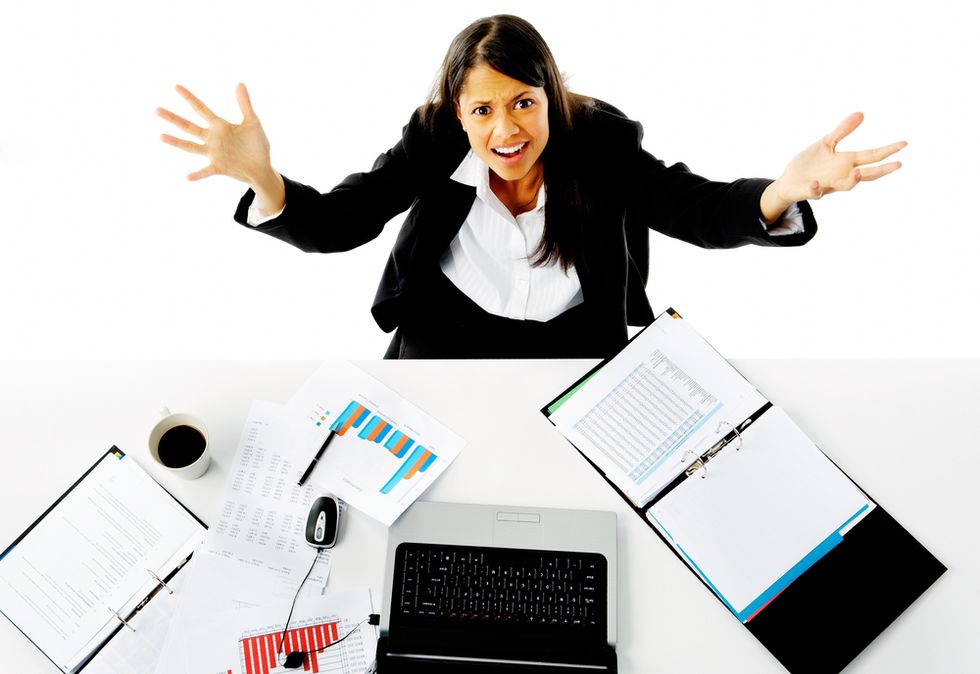 You started this job with bright eyes and full of promise. You were excited about the possibilities. You dreamed of sweet business victories capped off with promotions and huge pay checks. Related:7 Reasons Why You Lost That Promotion You've now discovered you're still revving your engines at the starting line, same job with only the annual 3% pay increase. Oh boy. Your expectations are now turning to resentment and despair. This is not how you thought it would go. This happens to a number of people every day, and many of them simply succumb to apathy for years to come. You know the type; they are basically funky and unhappy, rationalizing where they are and where they are headed. Is this the new future for you or are you going to do something about it? Assuming you would like to keep some of the dream alive, let's look at a variety of circumstances that may play into your situation, and then we'll look at some corrective action.

What may be contributing to a lack of growth or promotion?

You may be waiting to have your brilliance discovered like a starlet in Hollywood.

The lack of self promotion is a big problem for people. You have to get past the notion that good work will speak for itself. Think again. You don't have to be obnoxious to self promote; you simply need to make sure you've communicated to the key people what you have accomplished.

You may not have made yourself clear.

Does the boss know you want a promotion? To take on more responsibility? You don't have to set that expectation during your hiring interview, but at some point, you need to enlist the boss in your career aspirations to ensure support and opportunities.

Are you going after it?

Or waiting for it to come to you? Promotions won't fall into your lap.You have to go after the work at the next level while still performing superbly in your existing role.

Did the business take a dive or shrink?

If you survived a lay off while your company did the big shrink this past decade, the money and the opportunities probably went away.You may be doing all of the things mentioned so far and it absolutely made no difference. This may not have been your fault, but it is your responsibility to do something to get yourself growing again.

You and the boss may truly be out of sync.

You may be contributing some fantastic work and for all sorts of reasons it just doesn't turn the boss on.You are making no headway as long as this situation exists.You don't see it changing any time soon.

What can you do to correct the situation?

Be clear about the direction you are headed and approximately when you want that to happen. Make sure you've spoken with your boss and any other key stakeholders to gain support and guidance.

Seek out more than you're given.

Show initiative and solve problems at or above your current level.

Not like a jerk, but communicate and engage all the key players in what you are doing and what you've accomplished.

If the boss and/or the business situation are showing no signs of movement, it's time to find something else. We are hopeful creatures. Sometimes we're hopeful because we're too lazy to do a job search, hoping the boss will go or suddenly a major business windfall will occur. That is highly unlikely, so get to it before you turn into the cranky old person you are trying to avoid becoming. Your promotions may have escaped you up to this point, but you can turn your situation around. Refuel your dream and get yourself back on track for great things. This post was originally published at an earlier date.