3 Good Things About The Recession For Your Career 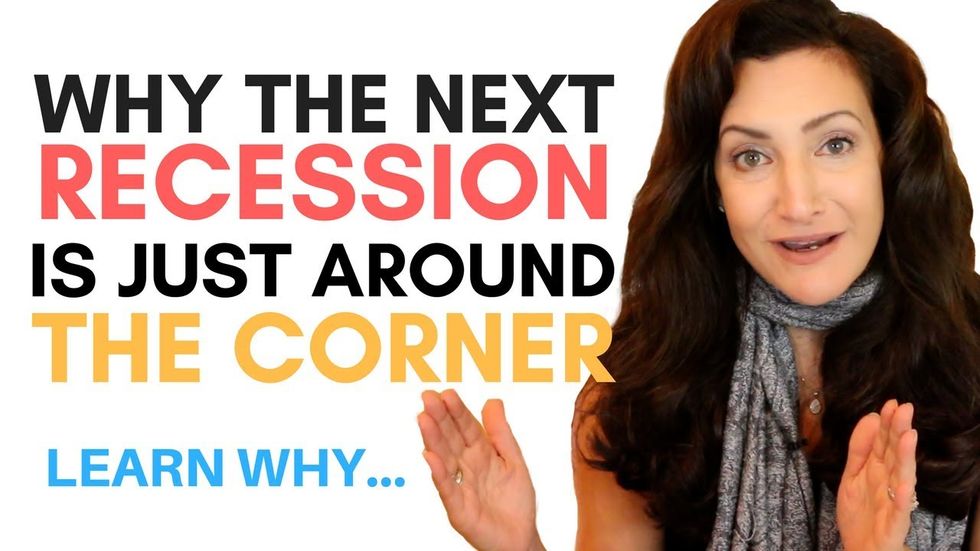 Are you sick of hearing bad news about the economy and job market? Well then, this post is for you. I'm not trying to discount the fact a lot of people are suffering professionally these days. Yet, the reality is a recession actually has some short-term and long-term upsides when it comes to how we view and manage our careers. That's right, there is some good coming out of the millions of lost jobs, wide-spread hiring freezes, and staggering unemployment rate.

Good Things About The Recession

Here are three good things a recession does for our careers:

1. Makes being "let-go" not as hard to accept, nor as difficult to explain.

A little while back, I spoke to someone who just got let go from his job with a radio station. He wasn't that upset about it. Why? He simply said, "My manager told me 20 other people on the team got let go too - and I was the most recent hire. So, I know it had nothing to do with my performance." Getting laid-off is mainstream. We all know one or more individuals who lost their job recently. Which means, those who get let go aren't taking it as personally as they would if it happened in a good economy. Instead of feeling singled-out and wondering, "What's wrong with me?" they are able to effectively rationalize the situation by saying, "I'm not the only one. This was out of my control."

2. Gets people to rethink the concept of evaluating people based on what they do for a living.

Our society has always put heavy emphasis on determining how much respect to give someone based on their profession... until now. We live in a culture where the phrase, "What do you do?" is asked as frequently, if not more so, than, "How are you?" Let's be honest, we are all guilty of sizing up someone we've just met and making huge assumptions about them based on what they say they do for work. But in an economy like this, job status suddenly shifts. Those employed, regardless of their education or job title, have everyone's attention. This shift has a profound impact on how we connect with others. It helps us to see people differently, and in many cases, build relationships with those we might not have bothered to connect with in the past. For example, getting a college degree has always been a status climber in America. In short, a new set of careers suddenly becomes "attractive" in a recession.

3. Forces people to make choices and have experiences they wouldn't have otherwise.

Needing to pay the bills can make even the most discerning job seeker take work that will provide a paycheck. In doing so, people make new and often valuable connections, and in some cases, even discover new career paths. A young man I knew took a job bartending after college at a local country club. He had a degree in finance, but couldn't land a job. Instead, he spent several months serving drinks to the club members. He got to know a lot of the regulars quite well, to the point he would get their drinks ready as they walked in the door without them asking. One day, one of the members who had been particularly impressed by the bartender's attentiveness and professionalism asked him about his background. The grad shared his story of getting a degree but not being able to find work. The member gave him his business card and the name of a person at his office to call for an interview. One week later, the former bartender was in a new full-time job. These are just a few of the things a recession can do to help careers. I'm sure there are more. Share your thoughts below. How is the current economy changing your definition of career success and your thoughts around the best way to achieve it? P.S. - Did you love this post? Check out more of my articles by subscribing to Work It Daily's email newsletter. SIGN UP NOW! ###