The Art Of Negotiating 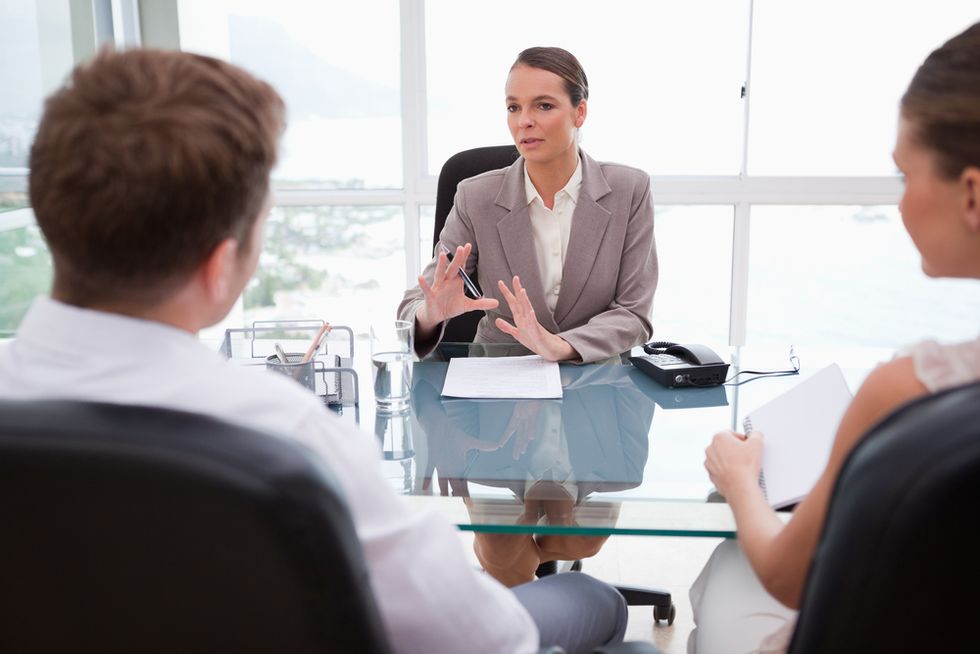 The following post is an excerpt from Find Your Inner Red Shoes: Step Into Your Own Style of Success by Mariela Dabbah. According to studies, part of the reason why women don’t negotiate is because they’re convinced their circumstances are fixed and out of their control, whereas men tend to see negotiation possibilities everywhere. Likewise, the sense of entitlement is weaker in females than in men. A study on this topic was conducted by psychologists Charlene Callahan-Levy and Lawrence Messe[1] whereby they recruited students to write their opinions on college related subjects. Then they were asked to decide how much they would pay themselves and how much they would pay a third party to do that work. Researchers found out that females would pay themselves for that task 19% less than males would. Another study asked MBA students to negotiate a hypothetical job with a real-life recruiter. The researcher interviewed students and asked them whether they thought they were entitled to receive an equal or better salary than the one the recruiter was offering other candidates. Out of the students who said they were entitled to more, 70% were male, and out of those who considered they were entitled to the same salary, 71% were female. I believe that for women, a sense of fairness and a need to follow rules often comes into play in these situations. As we’ve seen, it’s likely these behavioral traits were instilled early on in childhood through games and during interactions with adults in their lives. Other studies[2] show that out of those MBA students who graduated from Ivy League universities, males who negotiated their salaries received a 4.3% increase vis-à-vis the initial offer whereas females were only able to increase that offer by 2.7%. Which means that already by the initial salary offer males obtained 59% more money than females. Consider this, if males continue to negotiate 59% more than females every chance they get throughout their careers, by the time they retire they’ll have earned a lot more money than us. Females in the U.S. currently earn, on average, 77% of what males earn. This male-female wage gap varies in different groups. For example, Latinas earn 89.5% of what Latinos earn. According to Catalyst,[3] a well-known organization interested in promoting female equality in the workplace, Latinas earn 60% of what a white male earns, and 53% of what Asians earn (the best paid of all groups). Numerous theories attempt to explain the reasons for such a disparity. Some studies suggest that the gap can be explained on a division of labor. Women are more likely than men to have interrupted careers to raise a family, taking time off for child care or elder care, and are more likely to work part-time. Further studies show that more women tend to be employed in support occupations, positions that are paid less than other professions. Meanwhile, Catalyst research has found that a significant wage gap still exists even when factors such as the number of years of prior experience, professional level, industry, region, etc., were considered, all of which points toward systemic discrimination. The male-female income gap can also be attributed to the lack of self-confidence a great deal of women experience. This can lead to not expressing their opinion at meetings, not arguing when they disagree, and performing jobs with little visibility that are valued by few. There’s also this deep-rooted belief that women don’t deserve to earn more than what is being offered to them and that you don’t have to negotiate but rather accept what is given. Just as María Marín, author of the book Ask More, Expect More and You´ll Get More, Aguilar, 2010 says, “We don’t have what we want simply because we don’t dare ask for it. There’s a saying in negotiation that goes, ‘In business as in life you don’t get what you deserve, you get what you negotiate.’ So you can’t be afraid of asking more and demanding more.”

If you want to get rid of the knot in your stomach every time you hear the word “negotiation,” you can’t miss this date. Join Mariela Dabbah for her webinar "Negotiating Skills: From Negotiating Salary to Negotiating Your Next Career Move" as she shares the fundamental insights that will reveal old thinking patterns that are interfering with your own goals.

Some Key Learnings Include: