Don't Be Abused By Your Bad Boss 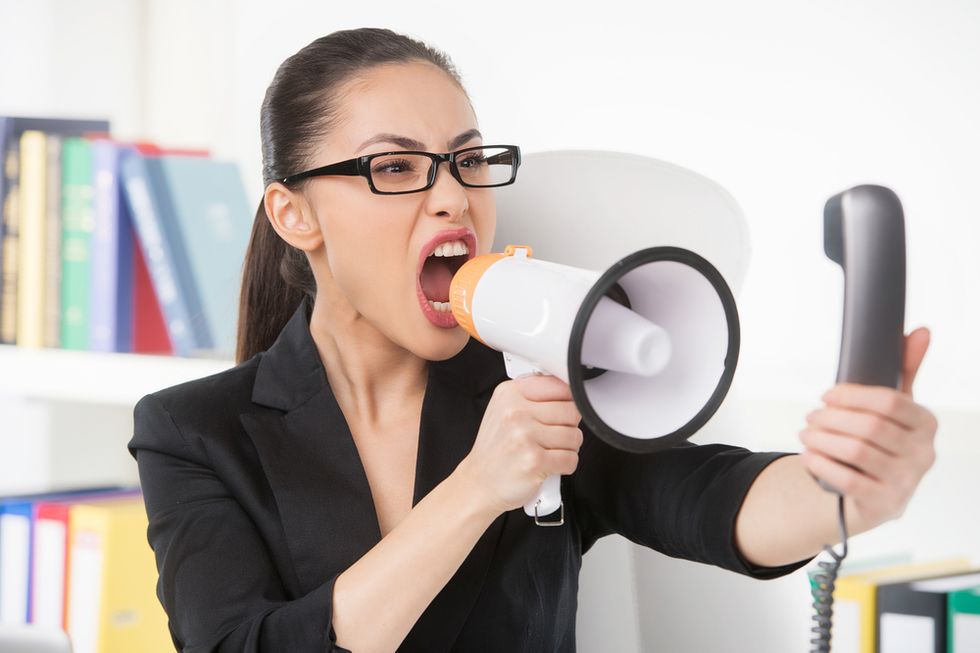 NOTE: This is a book excerpt with minor edits from Got A Bad Boss? Work That Boss To Get What You Want At Work by Dr. Noelle Nelson. You have a Bad Boss - a boss who makes your daily eight-plus hours an exercise in abject misery; mind-bending soul-searing abuse that you endure day after day. Make no mistake. It is abuse. An ugly word we usually associate with bad marriages or domestic violence. But abusers are common in the workplace also, most often in the person of a Bad Boss. The similarities between domestic and workplace abuse are striking: Sound familiar? Those who don’t know better, say, “So leave, already.” Right! If only you could. But good jobs are scarce these days, job security is a joke, competition for good jobs is stiffer than ever, outsourcing is increasingly common and good pay hard to come by. Yet you and your family must be fed, clothed, and housed, and too often, even if you do find another job with decent pay, you’ve simply traded one variety of Bad Boss for another. Oh joy. It’s time to turn the tables on a Bad Boss so he or she begins to behave the way you want them to--so you get more of what you want out of your job and career. And it doesn't matter if your boss is a raging Egomaniac, a tyrannical Finger Pointer, an hysterical Screamer/Irrational Boss, or any other of the Bad Boss types, they all can be worked to your advantage. As a clinical psychologist and trial consultant, I know how critical a good relationship in the workplace is to your success. I've seen firsthand how people unknowingly, tragically, let Bad Bosses ruin their careers because they just didn't know how to work that boss-employee relationship. I’ve helped client after client turn a lousy relationship with a Bad Boss into a success story. Your Bad Boss isn’t going to wake up one day, smell the coffee and suddenly transform into the boss of your dreams. It’s up to you to transform your relationship with your boss. You don't need defensive maneuvers, as in “How do I survive my tyrannical boss?” You need attack strategies as in “How do I get promotions, raises, whatever I want and need from my expletive-deleted boss?! The most effective strategy is to learn how to work your Bad Boss.

Join us for this special presentation on dealing with bad bosses and getting what you want. Presenter: Dr. Noelle Nelson, author of Got A Bad Boss? Work That Boss To Get What You Want At Work.   WATCH NOW ►   Photo Credit: Shutterstock