Build Your Confidence, Boost Your Career 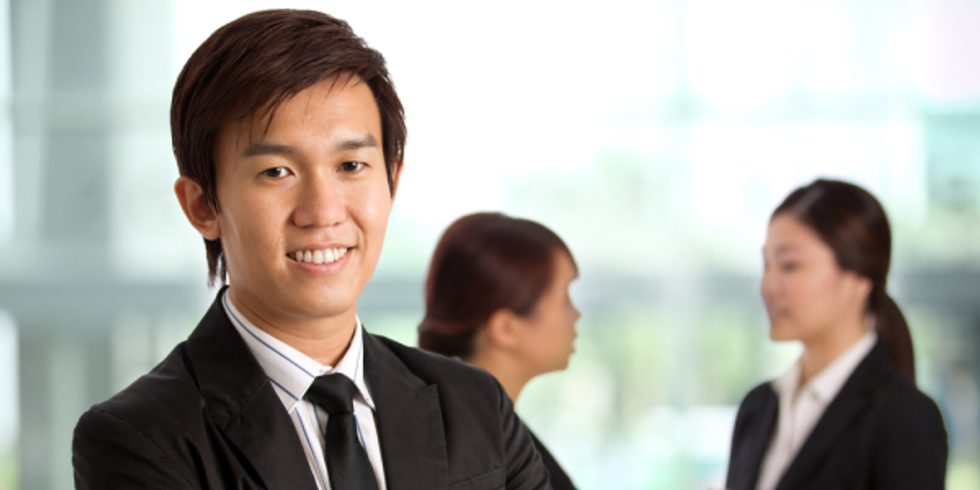 Success Tweets: Optimism is contagious. Become a positive, optimistic person. Surround yourself with positive people. They will build your confidence. In this post, I’d like to focus on the 1995 Rugby World Cup, played in South Africa. This was the first time the South Africa Springboks were allowed to compete. They had been banned from competing in previous Rugby World Cups because of the racist policies of the apartheid government. But 1995 was different. Nelson Mandela, a black man was the President of South Africa. The apartheid era was over, and the Springboks were invited not only play in the World Cup, but to host it. The 2009 movie, Invictus chronicled that story I’m a retired rugby player. I played my first game in 1968 at Penn State and my last in 2010 on my 60th birthday for the Colorado Ole’ Pokes. I’m active in youth rugby and olde boys rugby here in Colorado. I love the game, so I couldn’t wait to see the movie Invictus. Invictus is the story of the South African victory in the 1995 Rugby World Cup. That victory is credited for healing many of the wounds caused by the apartheid years. Nelson Mandela consciously chose to support the Springboks – long seen as a symbol of white oppression in South Africa and hated by most of the country’s black population – as a rallying cry for national unity and putting aside the hate of the dehumanizing apartheid policy of the white South African government. The team did not disappoint. They won the World Cup in a memorable match against New Zealand, then the best rugby side in the world. Morgan Freeman plays Mandela in the film. Matt Damon plays Springbok Captain, Francois Pienaar. I loved the movie – it was right up my alley – about two things I love to discuss: politics and sports. It was a bonus that it was about my favorite sport, rugby football. I actually saw that famous 1995 match on video two days after it happened. As I watched it, I commented Pienaar was a mad man on the pitch that day. He willed the South African team to victory. Cathy made my Christmas by giving me a copy of the book Invictus – originally published as Playing the Enemy. Until I saw the movie and read the book, I had no idea Mandela befriended Pienaar and convinced him the 1995 Rugby World Cup was more than a game; it was a chance to help unify a deeply divided country. Mandela was an optimist. So was Pienaar. South Africa was not the rugby power they had been prior to being shunned because of apartheid. However, this unlikely pair fed on each other’s optimism, resulting in a huge sporting upset. Nelson Mandela was supremely self-confident and an optimist. He believed he could heal the wounds of oppression and unite a country through tolerance. He also believed sport – especially rugby -- could play a big part in helping him achieve his goal. There is an interesting quote on pages 252 and 253 of Invictus…

“His (Mandela’s) secret weapon was he assumed not only he would like the people he met; he assumed also they would like him. That vast self-confidence of his coupled with that frank confidence he had in others made for a combination as irresistible as it was disarming."

“It was a weapon so powerful it brought about a new kind of revolution... conceiving of his revolution not primarily as the destruction of apartheid but, more enduringly, as the unification and reconciliation of all South Africans, Mandela broke the mold.”

It took a supremely self-confident man to believe he could erase years of hatred by embracing, rather than destroying his enemy. It took a supremely self-confident group of South African rugby players to believe they could beat the best rugby side in the world. Both Nelson Mandela and the Springboks proved the value of self-confidence that day in 1995. While unifying the country and winning the Rugby World Cup took a lot of hard work, both were accomplished by building on the foundation of self-confidence and optimism. Mandela and Pienaar were the embodiment of Helen Keller’s famous quote on optimism and self-confidence, “Optimism is the faith that leads to achievement. Nothing can be done without hope and confidence.” If you like sports and/or politics rent "Invictus." If you’re really interested in the subject matter, pick up a copy of the book and read it. Trust me, you will be inspired – not only by the story, but by how optimism is contagious, and surrounding yourself with optimistic, confident will build your self-confidence and help you create the life and career success you want and deserve. The common sense career success coach point here is simple. Successful people follow the career advice in Tweet 43 in Success Tweets, "Optimism is contagious. Become a positive, optimistic person. Surround yourself with positive people. They will build your confidence.” Successful people are self-confident and optimistic. They face their fears and act. They surround themselves with positive people. The story told in the movie and book Invictus demonstrates the power of self-confidence and optimism. Nelson Mandela’s supreme self-confidence allowed him to unify a nation when most thought it was headed for a bloody civil war. Francois Pienaar and the Springbok rugby side believed they could defeat the best team in the world and win the Rugby World Cup for South Africa. They did, when all of the experts predicted they would lose in a big way. What’s your big hairy audacious goal for your life and career? Do you have the confidence you will achieve it? If you do, you are well on your way to success. Build confidence boost career image from Shutterstock