What To Do When Your Company Doesn't Encourage Forward Thinking 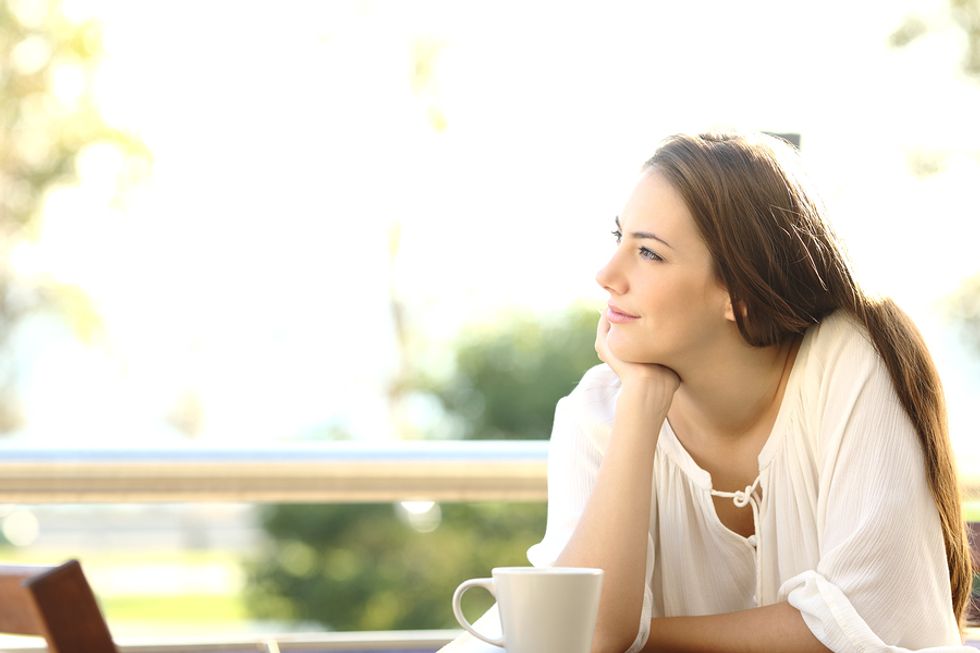 “Short-Termism" has been identified by leaders around the world as one of the biggest problems of the 21st century. So, it's very common and very likely that you'll find a lack of forward thinking in your department, throughout your organization, in the thinking of your colleagues – and even in your own thinking. Related: 5 Secrets To Boosting Workplace Creativity, Invention, And Innovation Improving the ability to think about the future starts with understanding what's preventing it from happening. There are at least three possible sources of the problem:

Economic and financial experts around the globe have attributed the slow rate of economic growth to short-term thinking that focuses on quarterly results and shuns long-term investment and strategic strategies. But short-termism is visible at other levels of both organizational and individual decision-making. A department in your organization may focus on that same “make the quarterly numbers" goal. Supervisors and managers may make daily hiring and staffing decisions with a strong focus on immediate results. From a career perspective, it can be a very tough call: a short-term need for a job that pays the bills versus holding out for a long-term possibility of a better career fit.

Much of the problem with a lack of forward thinking is mental, including short-termism. A strongly related element is the impact of paradigms and the resulting danger of paradigm paralysis. A paradigm is a model or a pattern. It's a shared set of assumptions about how we perceive the world. Paradigms are very helpful in helping solve problems. But it is also possible for paradigms to limit our thinking. As futurist Joel Barker points, one of the dangers is “paradigm paralysis," the inability or refusal to see beyond the current models of thinking. In organizations, this leads to the “we've always done it this way" thinking. For career seekers, maybe this is often evident with that same view of how to put together a resume or respond to an interview question. “That resume worked for me when I got my first job – I'm sure it will be good now that I've updated it twenty years later." If you've worked for some time in an industry or environment features a particular type of format for resumes, you may be locked into thinking that format is “perfect" for your current career search.

A third possibility is different. Thinking critically, which certainly includes forward thinking about the future, is a skill that many people have not learned – have not had the opportunity to learn. It's been identified as the most important skills people will need in the next five years. At the same time, it's been identified as one of the significant deficiencies with 70% of high school educated employees rated “deficient" and only 28% of college-educated employees rated “excellent." Most were “just adequate." Based on working with 1000's of college students and workshop participants, I've constantly been delighted when they report the changes from learning new thinking techniques – and often express wonderment at why some of these skills weren't part of their formal schooling.

A first step taken to impact an organization's forward-thinking is to “be a leader yourself." Learn about critical thinking and thinking about the future. Become the person on projects and in meetings who presents information beyond “what's next?" Connect with critical thinking resources on the internet, with the “futurist" community. Sometimes, simply becoming aware and thinking about “trends" in your industry can start to break the barriers of “short-termism." A second step, if possible, introduce training into the organization. If you're in a position where you can influence decisions on training, suggest a “pilot program" on thinking skills. What is important to note about training is that it has the potential to have significant impact – and a very successful part of training programs. For the last two decades, courses on thinking skills, logical thinking, and thinking about the future have been the most popular and most highly rated (application and satisfaction) workshops for several major organizations. One of the reasons is that thinking about the future can be done with highly experiential, “gamified" activities. Thinking about the future can be fun – and participants quickly see the practical applications to many areas. A third possibility is to identify and align your work with people in the organization who are forward thinking. It's interesting to note that there are at least a couple of professions where forward thinking is built into the training and practice of the profession. Two that I've discovered are “network techs" who are always looking beyond “what's next?" when making a connection and “six sigma quality gurus" who use multiple techniques to look beyond the immediate horizon. A fourth possibility is to develop the simple practice of asking not just “what's next?" but “what's next?" after that, and “what's next?" after that. Futurist Joel Barker developed a powerful tool, the Implications Wheel®, for doing just that in a structured way, identify both the positive and negative consequences of a change. Individuals who have learned this technique for identifying first-, second-, and third-order implications report it changes their thinking about the future in every aspect of their careers.

Changing a company's hesitancy to avoid forward thinking is a significant challenge. But there are steps that can be taken. Interestingly, both the journey and the destination are rewarding. Disclosure: This post is sponsored by a Work It Daily-approved expert.