Warnings To Consider Before Taking A Contract Job 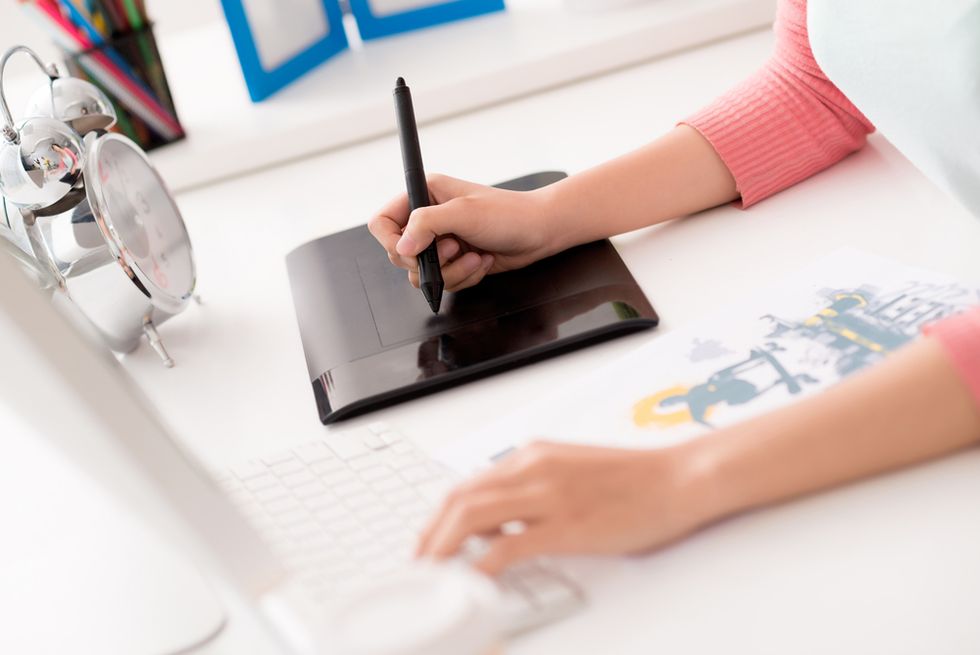 42% of employers intend to hire temporary or contract workers as part of their 2014 staffing strategy - a 14% increase over the past five years. Related:4 Ways To Get More Freelance Work This new trend is troublesome because contract jobs typically don't offer the following:

A contract job is essentially nothing more than a paycheck. Here are some warnings to consider before taking a contract job:

Although it is illegal in most states, it's common for companies to require or suggest that contract employees work off the clock. The money saved from not paying overtime can amount to millions of dollars. In the rare case when a group of employees ban together and file a class-action lawsuit, the money spent to pay unpaid employees is far less than the money the company would have spent had they paid their employees for overtime. All of that being said, you ultimately have two choices: A) You can stick it out and work for free in hopes that a salaried position with benefits will be waiting for you after your contract expires or B) You can cut your losses and find a new job.

Contract positions do not offer paid time off. You're only paid for the hours you work. That being said, you will need to be responsible enough to save a considerable amount of money in the event you're unable to work due to an illness or a planned vacation.

Perks like bonuses, profit-sharing, 401 K or any other financial-incentive outside of your hourly wage is non-existent as a contract worker. Just like the example of unpaid time off, as a contractor you must be responsible enough to establish your own retirement plan.

This is a real bummer, but contract positions rarely offer health insurance, and when they do it's only offered if you're contracted through a 3rd party staffing agency. This means that you are responsible for obtaining your own health insurance coverage which could cost several hundred dollars/month. Despite many of the negative setbacks of a contract job, there are some positive benefits. If you choose a contract position, be sure to weigh the pros and cons. Contract jobs are great for recent college grads who may be looking to gain some valuable experience and need an easier entry into the door. Just be sure that you don't spend too much time in your career contracting, as the long-term loss in benefits could be costly.

Michael Price is the author of What Next? The Millennial's Guide to Surviving and Thriving in the Real World, endorsed by Barbara Corcoran of ABC's Shark Tank. He is also the founder of Conquer Career Course, where he teaches students how to increase their salary, build a career with longevity and become unemployment-proof. View the trailer below: Disclosure: This post is sponsored by a CAREEREALISM-approved expert.