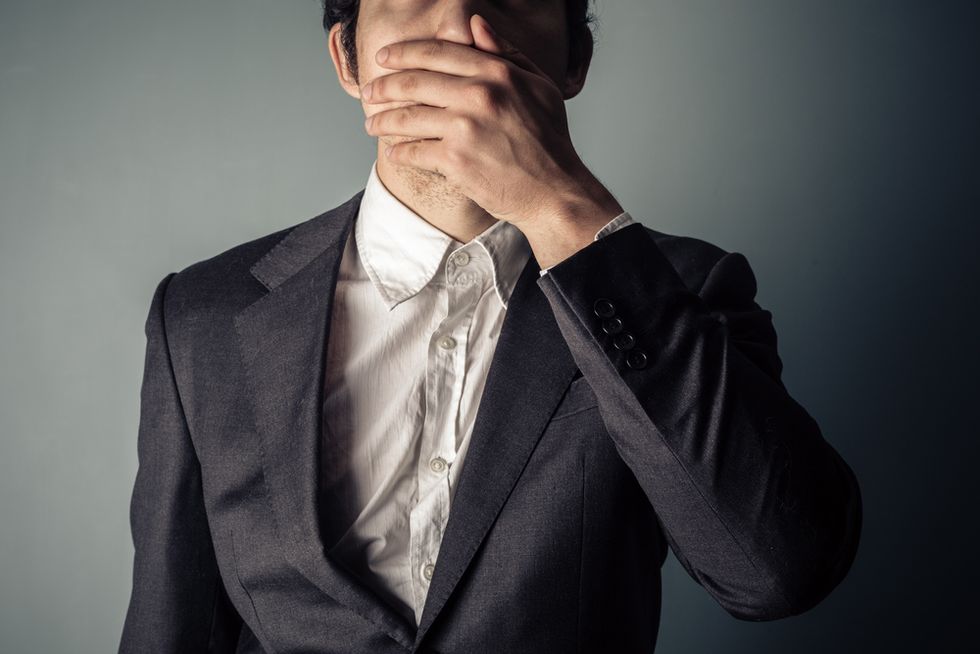 As global moves become commonplace, relocation and corporate professionals have gained a better understanding of the phenomenon of culture shock. Yet relatively little attention is paid to cultural issues when relocating employees within a country. RELATED: How To Deal With Culture Shock When Working Abroad When it is acknowledged at all, domestic culture shock is treated as more of a punch-line than a problem. Colleagues might tease the Houston executive about his upcoming move to New York City, or the Milan professional moving to Palermo, but intra-country culture shock is no laughing matter. It is real, and as with international culture shock, there is potential for failed assignments and relationships and the loss of valued employees. While there is no readily available hard data on failed domestic assignments due to culture shock, relocation professionals know it exists through anecdotal and informal comments from clients.

According to Dean Foster, President of DFA Intercultural Global Solutions, culture shock is simply the physiological and psychological phenomenon that occurs when the individual is required to deal with cultural differences that challenge their beliefs, expectations and even identity. “I think that the more prevalent linguistic and cultural similarities that exist in domestic moves sort of blinds us to the impact of the differences that are there, and they can probably be even more profound than some international moves,” Foster says. Sean Dubberke, Director, Intercultural Programs at RW3 CultureWizard, concurs. “Domestic culture shock most definitely exists, especially in large countries where linguistic differences can make it difficult to communicate and interact with locals.” A transferee might encounter differences in beliefs, geography, climate, attitudes and protocols, differences that exist in most countries, regardless of size or location. According to Foster, most countries can point to significant north/south differences, whether large (the U.S., India, Brazil, Russia, China) or small (Germany, Switzerland, Belgium, Italy, Vietnam, Ireland, Egypt, Mexico, Spain); east/west differences (the same large countries plus many of the smaller ones); or ethnic regional differences (Israel, Sudan, Nigeria, Indonesia). Intra-country moves between rural and urban regions can also be profoundly dislocating. He notes that if you combine several elements that make for differences, such as geography (i.e. north/south) and economics (i.e. rural/urban), you increase the affect of these differences—and culture-shock—exponentially. So a move between a rural village in southern India to Mumbai would require significant adjustment. But even in economically mature markets like Canada, the U.S. or the U.K., intra-country moves with several culture differences are likely to be much more difficult. For example, moving a Canadian Francophone family from Montreal to the Athabasca oil sands area in Alberta; moving a single, 20-something man from a small town in Nebraska to New York City; or moving a London-based family to a small town in Scotland. As with international culture shock, if the assignee is accompanied by family, the effects increase markedly. “Each family member is experiencing his or her own cultural challenges, and the family is also experiencing these aggregate challenges together,” said Mary Beauregard, an Intercultural Consultant at Global LT.

For intra-country moves in many developed countries, the bigger culture shock issue, and the one that will likely be of more concern to employers, is work-style differences. DFA’s Foster said, “While intra-regional moves may not affect lifestyle issues to the degree that these issues may be affected in some international moves, they certainly affect work-style issues, which, if not managed successfully, can profoundly affect job and project performance.” RW3’s Dubberke adds, “In a country like the U.S., regional work-style differences that might appear to be surmountable can present true challenges. For example, the brusque, task-focused approach typical of New Yorkers would be very frustrating for a person from a place with a more laissez-faire style, like Southern California.” Conversely, Northeasterners can find Angelinos maddeningly blasé, lacking any sense of urgency to close deals and do business. And some topics that would constitute polite workplace conversation in one place would be puzzling or even insulting in others. “‘What church do you attend?’ would be an unremarkable question in many Southern U.S. communities but would likely garner a response of ‘What?’ in the Northeast U.S.,” said Global LT’s Beauregard. There is a real risk of alienating colleagues and potential business partners with a work style that is deemed inappropriate for the location. In international business, we expect some faux pas and make greater allowances for cultural differences and misunderstandings; within a country, and with fellow nationals, we are more likely to expect colleagues and partners to be like us, and to judge them more harshly when they do not behave as we expect. As with international moves, to succeed in the new location it is important to have an understanding of the local cultural norms.

Beauregard notes that many of the adaptability and suitability evaluations that are conducted for international moves would be applicable to intra-country moves as well, for example: Still, this is not a service that has gained traction in the business community, particularly in today’s cost-cutting environment. The management philosophy is more likely to be, “We need you in North Dakota, so deal with it.” Dubberke says that assignees can apply many of the self-assessment tools available for international assignments to intra-country moves. His company uses its Self-Assessment for Global Endeavors for international assignments, but many of the topics covered would be equally applicable to domestic moves, considering the degree of difference between cities like New York and Los Angeles or Milwaukee and Miami. For example, if you depend on a certain routine, hobby or other activity to reduce stress, what can you do to re-create this in the new location? When a family is moving along with the employee, a series of group conversations can facilitate mental preparation for life in a new location. DFA’s Foster says companies might do well to consider cultural training for domestic transfers. “Cultural training for intra-regional differences, especially when the impact of such differences is increased due to the transferee’s personal situation (family, special needs, limited travel experience or exposure to other cultures), can achieve the same success as cross-border cultural training,” he explains. Dubberke suggests that mentors are as important for intra-country moves as international ones: “(Companies should)… encourage assignees to identify a colleague he or she will be working with in the new location. Reaching out to schedule a candid conversation about not only working, but living in the new location is a great way to dispel some of the concerns assignees have, before they relocate.” With today’s relocation budget constraints, companies may be unwilling to underwrite formal intra-country cultural training programs, but by recognizing this issue, assessing candidates carefully, using low- or no-cost tools and assigning destination location mentors, they can at least reduce the risk. This post was originally published at an earlier date.

Finding a job after college can be tough! There's stiff competition, and sometimes students are at the mercy of the economy that they graduate into. Many college grads often take minimum wage jobs or jobs that they're overqualified for in order to make ends meet.