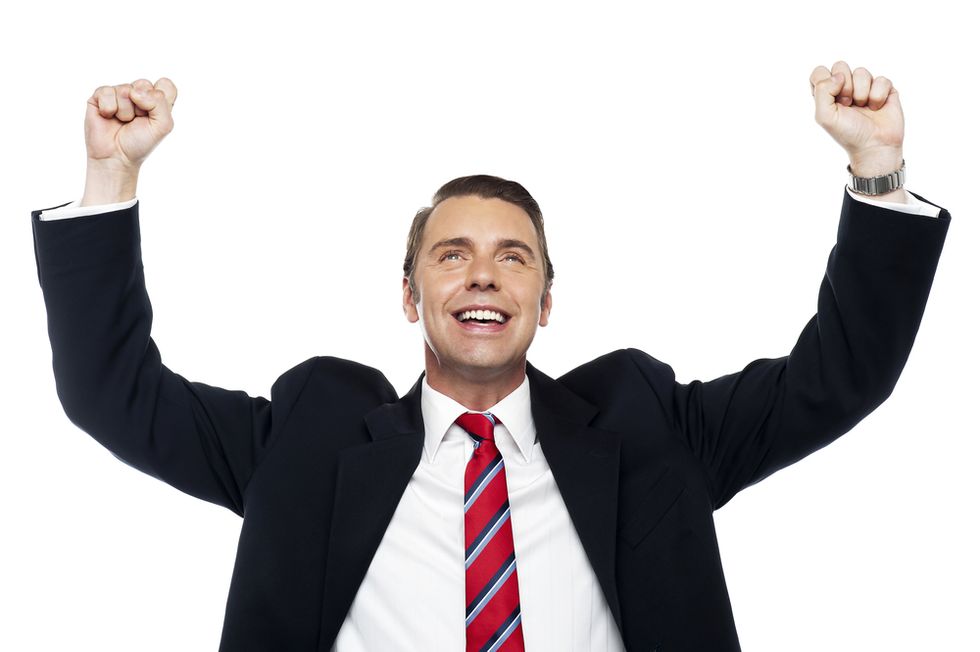 Do you wish you would figure out your true passion in life once and for all? Have you ever found yourself hoping to live for a few hundred years so you can satisfy all your interests? Do you lose interest in things you thought would interest you forever? These are typical “Renaissance Personality” statements. I notice when I talk to people about this concept, a lot of folks jump up yelling, “Yes! I’m one, too!” Others are not sure. I’ve also noticed some people think they own a Renaissance Personality, but don't. Being aware of your personality type is the foundation from which you can make changes in your life and create a modern-day “Renaissance life” that is exciting and stimulating. So, if you’ve already identified yourself as a Renaissance Personality, you’ll be on your way to a new perspective on life in general and you as a person. But in case you’re not quite sure, let’s get really clear on what a Renaissance Personality is, and what it’s not. You can spot a Renaissance Personality based on these three characteristics – with thanks to author M. Lobenstine (“The Renaissance Soul”). They are as follows:

1 . Prefers Variety Over A Single-Minded Focus

This has nothing to do with the ability or inability to focus on what you’re doing at that moment. As you’ll see later on, it’s not ADHD in disguise. Variety comes in many forms: Some Renaissance Personalities pursue many interests simultaneously, others on a rotating basis, or they do it one at a time, after which they move on.

Their emphasis is on growth and evolution instead of rigid adherence to a plan. This is also why the traditional time management systems typically don’t work for Renaissance Personalities. What we need is flexible plans. With emphasis on flexible!

Instead of defining success by how far they've climbed the ladder, Renaissance Personalities define it by what they've mastered. They love the steep learning curve when learning something new. Once they’ve solved a problem, they’re done. This is why their definition of success and completion is very different from other people. If you fit the following criteria, you are most likely NOT a Renaissance Personality: You have ADHD or you suffer from depression. Both conditions mimic certain Renaissance Personality traits, but aren’t. Of course, these conditions and a Renaissance Personality are not mutually exclusive, but if you do have those issues, you may mistakenly believe you are a Renaissance Personality. You are very happy to be absorbed in one career or field. In other words: you’re a specialist. Professions that typically lend themselves to this category are musicians, doctors, scientists, athletes, financiers, and mathematicians. Sure, you relax with a hobby, but you’re not really passionate about anything but your own field. You’re not choosing a direction because you are afraid to be mediocre or even fail when you commit to something. But deep down you know what you want to do. You like to job hop because you keep finding better offers. However, you’re staying in the same field. Therefore, you do not qualify as a Renaissance Personality.

When To Turn Down A Job OfferRisks And Rewards Of Taking A Job You Don’t WantWhy No One Is Calling You After You’ve Applied To Over 100 Jobs OnlinePhoto Credit: Shutterstock