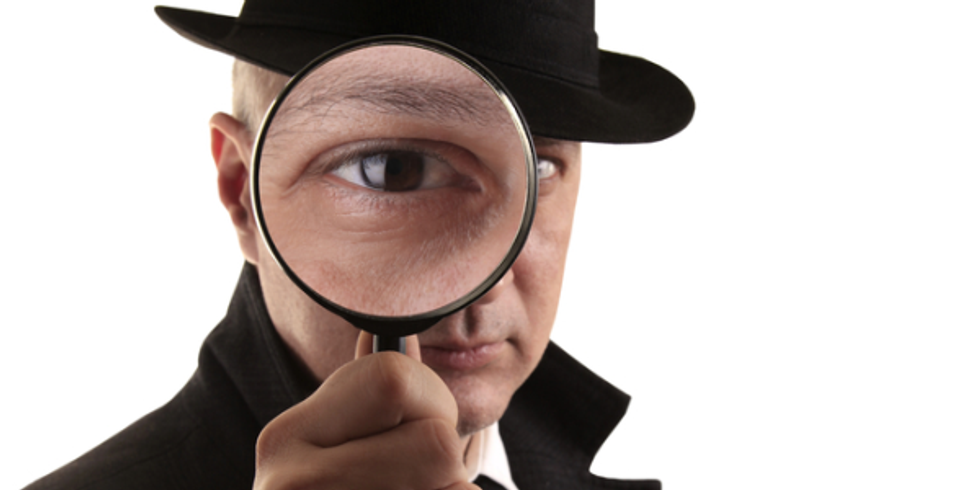 Facebook’s privacy issues have come and gone in past months. With their recent release of the “groups” feature, we now have more control over who can see what. But is that enough? Or better yet, is technology the answer to a fundamentally human problem? For me, the issue is the use of Facebook in the job search. Probably the most controversial question I get is, “Can I use Facebook in my job search?” Certainly, when you think about social media, Facebook comes to the top of the list.

However, there are no standards for its use. And to make matters worse, there are mixed messages. From people you meet through professional networking who are trying to “friend” you, to hiring managers checking to see what pictures you post (while denying they do it), it really is a madhouse. And I’ve been trying to find the answers — apart from my usual “lock that s**t down tight!” advice.

So I Asked Some Experts in the Employment Industry…

…I can’t tell you who (they are a national big brand), but here are some of the answers I got back: 1. Are employers checking the Facebook pages of potential hires? Yes. They say they don’t, but they do. 2. How do employers feel about employees having Facebook pages? Most are okay with it, but I know some who ask their recruiters to not “friend” people they met on campus, who could be potential hires. But many of them do have Facebook accounts. 3. How do employers feel about their own Facebook page? It is always 50/50. I think more are leaning toward not having a company page unless they have someone dedicated to it — a solid decision. The typical companies who have been successful at this are EY and PwC. I encourage clients to make sure they have one page to represent the company, because what often happens is that their employees will create individual pages with no consistency.

Okay, don’t be disappointed that there aren’t clear answers — but there are useful things to learn here: First, we know that despite HR regulation, the temptation of checking out a candidate on Facebook is too great to resist. Though it’s anecdotal evidence, it’s still evidence that you should assume that whatever you post publicly on Facebook will become part of your job application. So lock that s**t down. Go over your privacy settings with a fine-tooth comb. Second, if employers are asking recruiters not to friend job prospects, you know that they are doing just that — or the employers wouldn’t have to ask. Which means that when you are networking or at career fairs and the recruiter “friends” you, be extra careful. Once they are your friend, they can see everything you’ve got online. All that work you did locking down your privacy settings no longer means much. Consider creating a group called “limited access,” with no access to your wall, and putting the recruiters in that group. Then you don’t have to offend anyone by ignoring their request, and you also don’t have to worry about privacy because their access is restricted. Finally, companies are still ambiguously using Facebook to recruit. It seems their primary motivation is to simply reserve their name so that rogue employees don’t make a mess of things. So even though there may be a Fanpage of your target company, don’t expect it to be monitored by decision makers. They’re probably reluctantly keeping that thing alive. If you have a Facebook story with your own job search, I would love to hear about it. Please share it below and I’ll be sure to respond. Employers spying Facebook image from Shutterstock