Appearances Matter in Your Job Search 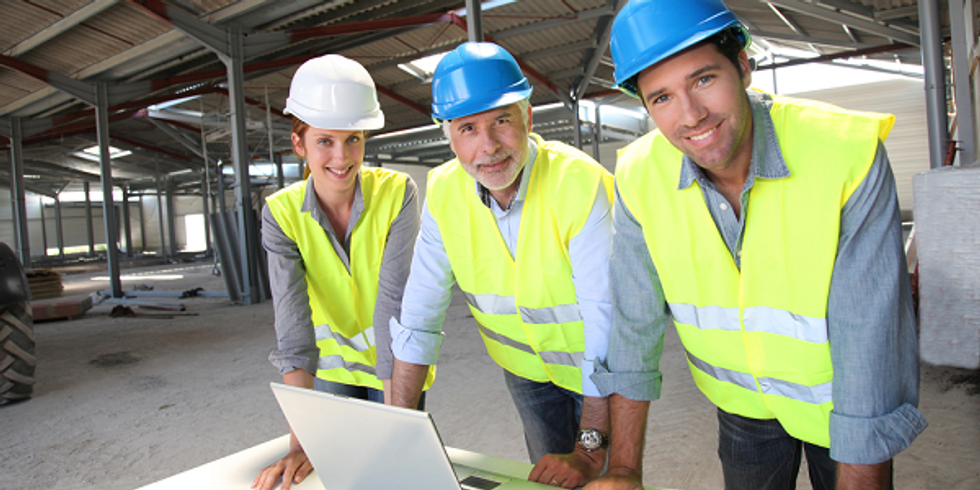 Whether you’re applying for engineer jobs, social worker jobs, sales jobs, media jobs or some other professional position, you must keep in mind appearances matter – both in terms of your own appearances and that of your resume. The same is certainly true of any position, as the job market is a competitive place in which you must use all the tools at your disposal to garner positive attention from prospective employers. No matter what kind of positions you’re looking for in your job search, you’ll want to consider the industry standards and level of professionalism expected from employers in the field. For instance, if you’re applying for social worker positions, you need to look into the expectations of employers with regard to the format of resumes or CV from qualified candidates.

Applying for full-time jobs and part-time jobs can be challenging but with the right resume, you can actually win it. In most instances, the resumes that catch a recruiter’s eye are those well formatted. They are also the ones that take a somewhat conservative approach as far as appearances go. Additionally, attention-getting resumes and CV focus more on accomplishments than they do on stating “just the facts”.

White Space - A good resume format for media jobs or any other positions should contain a sufficient amount of “white space” or blank space to allow them to be easily readable and not look too crowded. Font Choice - A strong resume is created with an easy-on-the eyes font that isn’t too plain or too flashy. Avoid using Times New Roman, as it is a rougher, more difficult to read, and kind of an antiquated font when it appears on paper. You should also avoid the fancier fonts that are so readily available these days. Even if you like their appearance, remaining cautiously conservative in representing yourself on paper is essential, just as doing so in person is critical to making a good impression on an employer and leaving them with a professional perception of you as a candidate. Accomplishment Focused - Rather than using the more traditional resume style where you have sections on jobs held and the duties you performed in each role, you should focus more on the significant accomplishments you achieved in each position. It’s still a good idea to list a summary of the job itself and the central focus of your responsibilities, but use the majority of the space in your resume to highlight key work accomplishments in order to sell yourself as a candidate, whether you’re applying for sales jobs, engineer jobs or any other kind of position.

If you make the right impression with your resume for full-time jobs or part-time jobs, then you’ll be called in for an interview. Consider the manner in which you will present yourself long before you ever get that phone call from a prospective employer. Whether you’re interviewing for part-time jobs or a full-time position, how you look and act when you meet with the recruiter is of critical importance to winning the position. Take into consideration your wardrobe, hair cut, jewelry and other accessories, as well as your mannerisms and tone of voice. How you look, act and speak is as important to making a good impression as is what you say in response to interview questions.

When applying for engineering jobs or any other professional level position, you’ll want to dress the part. Employers expect a certain level of “presentability” from all their employees, particularly from those in professional level positions. Even if you know that an employer has a relatively relaxed dress code for its workers, you should keep up appearances during the interviewing process. Put on that suit and polish your shoes. Making the right impression with your wardrobe during the interview can be the “make or break” factor in giving you a leg up over other similarly qualified candidates for the position.

While it may be unfortunate that individualism is not more highly valued or accepted in terms of appearances in the workforce, having a more conservative appearance is still the norm in the business world. Those who have more wild hair, less conservative jewelry and other accessories, are quite simply, less likely to be taken seriously by prospective employers. Consider toning down those aspects of your appearance of personality when interviewing for jobs in order to make the strongest and most positive impression possible. Engineer team image from Shutterstock