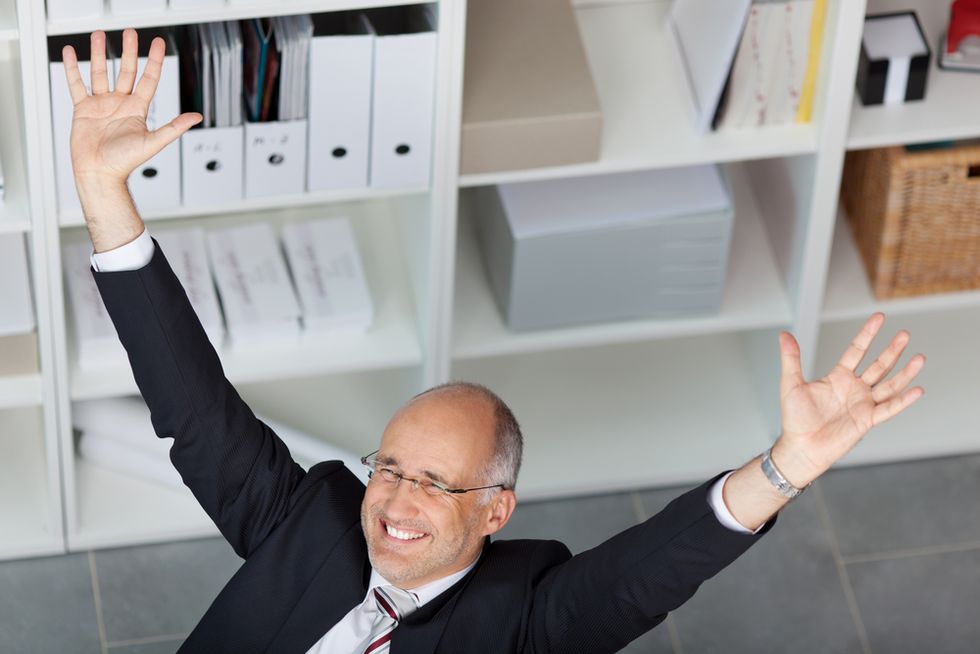 "Aside from spelling and formatting, how do I write a cover letter to a studio, agency, prodco, and so on that makes you want to hire me look like in terms of content?"

Ahhhh, John. You have come to the right place. I’ve read hundreds and hundreds of cover letters. Or, rather, I’ve looked at hundreds and hundreds of cover letters. Related: Important Cover Letter Guidelines You Can't Afford To Ignore How many have I actually read? How many have I read to the end? Of the probably close to 1,000 I’ve received, I’ve read less than a hundred submitted cover letters from start to finish. Why? Most people do not take the time to make the letter worth reading. In addition to ones with serious type-o problems and red flag formatting, there are some simple things that stop me in my tracks. These include sending me entertainment cover letters addressed to someone else or referencing a job somewhere else and sending me a generic cover letter that could have been written by pretty much anyone for any job on the planet. (“The job I have available seems like a great opportunity and you are a hard worker? Wow.”)

Okay, but beyond these, there are four things you can do to make sure the recruiter/hiring manager/executive gets through your letter and eagerly moves on to your resume:

1. Mention Someone I Know

If you can find a personal connection to the person doing the hiring, that is a huge plus. It always wakes me up to see, “Your friend so-and-so has great things to say about the company and thinks I might fit in well.” Maybe you don’t know who is doing to hiring, but you met the head of the company once – or saw him speak at an event. Or, you are friends with a former employee. (Just make sure she left on good terms and has good things to say about you). Drop those names in the first line.

2. Tell Me Why You Want To Work For The Company

This is very similar to the first interview tip I provided in the post on “Three Things You Must Say in Your Entertainment Job Interview.” It tells me you have gain some knowledge of the company, even if it’s just knowledge you gained after you read about the opening online. So if you don’t already have something to say, Google the company name and get the latest news. After you’ve dropped the names we talked about in Item #1, say something current about the company, “I understand you just promoted four executives, one of whom started at the company as an intern. I think that says a lot about an organization.”

3. Be Interesting & Personal (In A Relevant Way)

If the job requires organizational skills, tell me when you were eight, you cleaned out your mom’s garage in a single day while they were at work. If it’s a advertising department job, tell me that you can remember the trailer and poster of probably every movie you’ve ever seen, even if the movie was terrible. If it’s an agent trainee job, tell me that you’ve known you what you wanted to do since kindergarten, when you traded Pokemon cards with classmates until you had the best collection of rare Pokemon cards in the whole school. You get the idea. Engage me, be memorable, and keep my brain awake.

In addition to something personal and memorable, you also want to sell yourself in a targeted way for the job I am filling. Choose two or three qualifications or qualities I am looking for and very, very briefly identify matching experience or qualities you have. If I need someone with strong written communications skills and familiarity with reality television, include, “In my job at UTA, I became the go-to person for two things among my peers: editing drafts of correspondence they were working on for their bosses and giving them background on every reality TV show from 'Real World, Season One' through 'Amazing Race: Unfinished Business.'" If you follow those four tips, you will not only get me to the end of the letter, but you'll also prove yourself to be a smart, savvy, hard-working individual who I should definitely consider for the job. Congratulations! This post was originally published on an earlier date.

I have had moments in my schooling that shine brightly—playing a card game in Mr. Ritter's 8th grade social studies class with the true purpose being to show just how difficult it was to survive the Holocaust as well as having an opportunity to create our own country using the same economic, social, and political characteristics that define authentic nation states. I also remember Ms. Ziemba's 9th grade English class where she would routinely pause our reading of fiction to allow us to predict what would happen next as well as my foreign language classes with Mrs. Kane—"Madame"—and Mr. Tellis where we would act out every day conversational scenarios using tone, props, and facial expressions.