3 Examples Of What Networking Is Really About 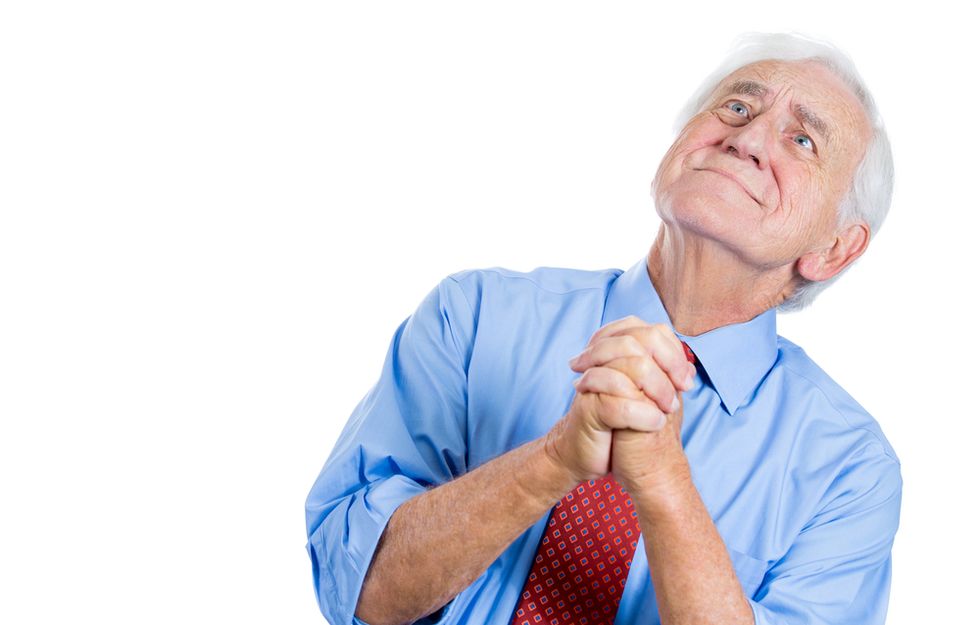 No. No. No. If this is how you envision networking, no wonder you dread it. It’s awkward, it’s invasive, and frankly, it doesn’t work. It’s awesome to know a lot of different kinds of people, and it’s fantastic to be invited to a lot of parties. But if your whole reason for attending them (besides the s’mores) is to find someone that will hand you a job … well, you’re doing it wrong.

The Wrong Way To Network

Perhaps you’re using an outdated definition of networking which sounds something like this one from Don Orlando of The McLean Group (and my fellow Career Directors International colleague), “Networking: a mutually mortifying process whereby you impose on every friend, relative, and total stranger to ask for something they cannot give you: a job.” Some people think that LinkedIn, the premiere online professional networking tool, is starting to look the same way. After all, LinkedIn began with relatively small networks of professionals who knew each other, and who slowly branched out one degree at a time. Now, you’re encouraged to collect as many connections as possible (friends as well as strangers), and to pay for higher positioning on applicant lists in the hopes of grabbing an employer’s attention. But that doesn’t mean that LinkedIn can’t be used for networking’s true purpose. Here are three examples of what real networking is about, and you don’t have to spend a dime to do it. Whether it’s on LinkedIn, at a party, or in an informational interview, focus on building those relationships and letting the benefits come naturally to you. This post was originally published on an earlier date. Photo Credit: Shutterstock