4 Critical Lessons I Learned After Getting Laid Off 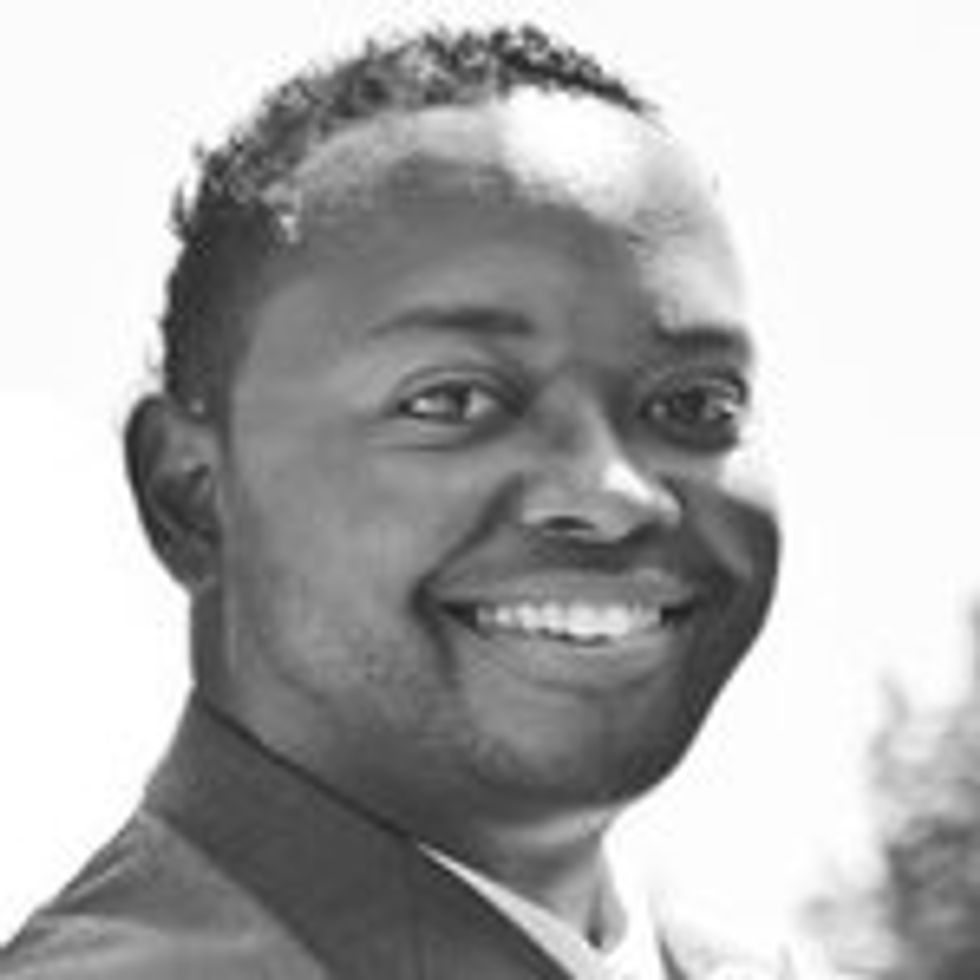 I remember the first time I was laid off like it was yesterday. Related:How To Create An Effective Resume Even If You Were Fired It was one month before my wedding. Boy was I devastated, as if the wedding process wasn’t already stressful enough. When I think back on that day, I can remember every detail like it just happened. I got a phone call in my office from my boss. He said, “Hey Michael, can you meet me in the conference room?” I knew something was up. I could just tell in the tone of his voice. I walked in the room, sat down, and he said, “I’ve got bad news. Unfortunately, we’re going to have to let you go.” He went on to tell me how I was a great employee and that, unfortunately, the decision was outside of his control and he fought viciously to keep me onboard. There were a few key reasons why I was laid off. From these reasons, I’ve come to learn several lessons. They are as follows:

1. Beware Of Going Above And Beyond

When I worked for this company, I did a phenomenal job. That’s not just me being biased. My manager would tell me over and over, as well as my team members. My outstanding work was also reflected in the numbers. I was responsible for increasing our digital presence, and I accomplished this and proved it through various charts and graphs. In the end, it was all for not, and I believe my additional efforts actually backfired on me. In many instances, the work I did and my input in various meetings positioned my authority and experience above my manager. I believe he found this to be a threat. As I got closer and closer towards my ‘final days,’ I began noticing him shielding me from certain meetings. I interpret this as his fear of being outshined. As arrogant as that may sound, it’s probably happened to you as well. What’s interesting and sad about this power dynamic is that managers are supposed to have employees that are smarter than them in certain areas, otherwise they wouldn’t contribute value. Unfortunately, some people just can’t take it when the spotlight isn’t always on them.

As we got closer towards the end of my termination session, I backed my manager into a corner where he admitted that our creative agency was taking over my role. Come to find out, they submitted an offer to do my job for less than what I was being paid. Our V.P. liked the sound of saving money, so they decided to let me go. The lesson learned is to watch your back. I looked at this agency, its CEO and President as colleagues I could trust, and looking back on things, I gave them way too many pats on the back by supporting their efforts to gain more and more controlling share of our projects, effectively diminishing my value and importance.

I was hired by this company as a contractor and promised a salaried position at the end of the contract period. You know that saying, “Don’t count money that’s not in your hand”? The same holds true for counting on job security from a job that you haven’t yet secured. As a contractor, I put in extra hours I wasn’t compensated for, I went above and beyond and I did additional work and in the end it was all for nothing. In hindsight, I should have known my role and accepted it for what it was. As a contractor, I was protected by law to only work the 40 hours I was eligible to be paid. I should have never volunteered for extra work. At least not until I was hired as a salaried employee. To be clear, I’m not advocating for putting forth lousy effort. I’m simply saying, don’t exert additional effort that doesn’t have a guarantee to yield a positive result. Employers will do and say whatever they have to say to rope you in, but in the end they rarely hold up their end of the bargain. Case in point: When I was hired, I was told I’d be contracted for a maximum of two weeks and then converted into a salaried employee. A year and a half later I was still in contract status and I was on my way out the door being laid off.

A few months prior to being laid off, I was told that my conversion to a salaried employee was underway and I just needed to submit my salary requirements. Without really thinking twice, I pulled a number out of my rear that was likely much more than they were willing to pay me. It was a number I assessed that wasn’t based on market factors such as how much other people in my position at other companies in the area were earning. I actually believe that that fatal error is what sealed my fate. I believe that once my manager and V.P. received my salary requirements, they balked at the offer and immediately contacted our creative agency to bid on a price to take my job. If you’re currently contracting, ever find yourself contracting, are early in your career or have never been laid off, I hope that you learn from my experiences. If only someone had shared their story with me.

How To Answer, ‘Have You Ever Been Fired?’Quick Tips: What To Do After A LayoffHow To Turn ‘Fired’ Into ‘Hired!’

Michael Price is the author of What Next? The Millennial's Guide to Surviving and Thriving in the Real World, endorsed by Barbara Corcoran of ABC's Shark Tank. He is also the founder of Conquer Career Course, where he teaches students how to increase their salary, build a career with longevity and become unemployment-proof. View the trailer below:     Disclosure: This post is sponsored by a CAREEREALISM-approved expert. You can learn more about expert posts here.Photo Credit: Shutterstock