How to Discuss Politics at a Dinner Party 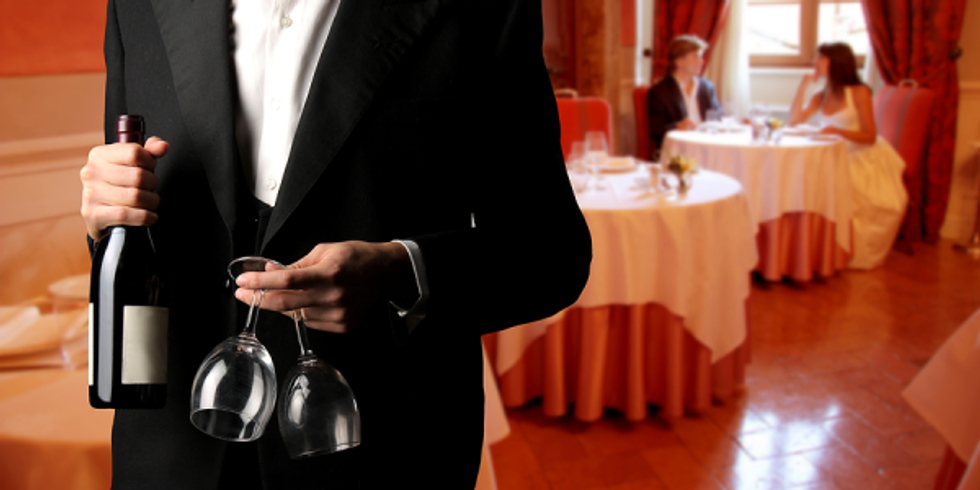 Like sex and money, politics and public policy were once considered off-limit topics for social situations. Most people are now more comfortable discussing sex and money, but politics is still considered taboo in many circles. This is probably due to the difficulty in carrying out a civil discourse about public policy. If you're not careful, a dinner party discussion can easily be derailed by anger and acrimony. The freedom to discuss public administration and policy is an important part of living in a democracy. We shouldn't have to avoid these topics due to a fear of controversy. Here are five tips for civil discourse on politics and public policy in social settings. 1. Understand your purpose. Think about what you hope to accomplish before starting a political conversation. If you're looking for information, decide whether your audience can provide it. If you want to change someone's mind, consider their reaction. If you think the conversation could become uncivil, it’s best to save it for another setting. 2. Don't get personal. Avoid making negative comments about another person based on his or her political opinions. Remember that other people should be free to express their opinions without being subject to personal attacks. If you feel that you're being attacked, try to shift the conversation to another topic instead of retaliating. 3. Adopt the long view. Having the last word in a public policy debate isn't worth damaging a family connection, friendship, or business relationship. Remember that each guest brings a different set of life experiences and beliefs to the table. Try to understand their perspective rather than attack it. If the conversation becomes too heated, opt out with a polite comment like, "You have a right to your opinion" or "We'll just have to agree to disagree." 4. Listen as much as you talk. A political conversation should involve more than one person. Don't use a dinner party or other social event as an opportunity to climb on a soap box and lecture your captive audience. Give others a chance to speak without interruption and show an honest interest in what they have to say. Remember: You may learn something new if you listen with an open mind. 5. Look for role models. Civil political discourse is an art that requires practice. Pay attention to people who are able to politely discuss politics and use them as role models. Note how they diffuse anger in others, how they stand up for their opinion and how they concede to the opinions of others. Dinner parties and other social events can be enlivened by political discourse with family, friends, and colleagues. The key is to keep the conversation civil and respect opposing views. Present your opinions calmly, avoiding inflammatory language and gross generalizations. If you find yourself in a passionate debate that's threatening to become acrimonious, try to find some common ground that will neutralize the discussion. It's also important to be sensitive to cues from your host or hostess and other guests. If their body language indicates that a political discussion has gone on too long, switch over to a general interest topic that will engage everyone. Logan Harper is the social media outreach coordinator for the online Masters in Public Administration program at the University of North Carolina, Chapel Hill, School of Government. He is currently working on a web project to answer the question:What is an MPA? He also loves everything about television, travel and technology. Follow him on Twitter @harperlogan. Image Credit: Bigstock