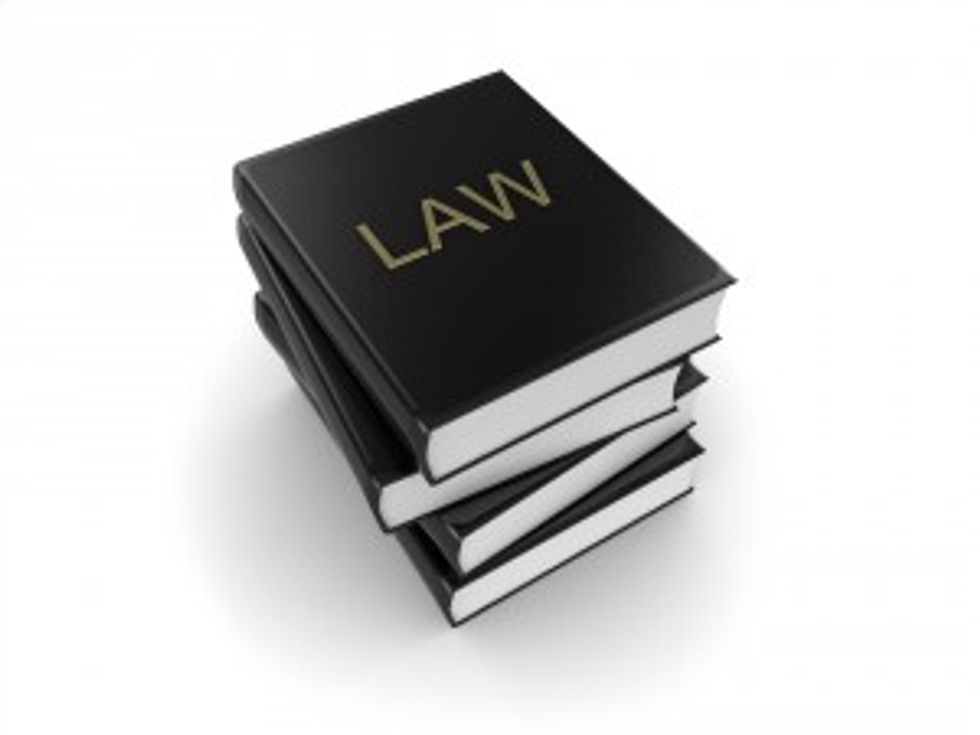 The following is a Q&A segment between one of our readers and CAREEREALISM-Approved Career Expert, Ben Eubanks - a human resources specialist. This article series is called "HR Says." Question Is it "illegal" for employers to ask a person for the year they graduated from college? Isn't this asking for a person's age? Using 22 and the numbers of years since graduating, one can determine one's age. During a recent interview (a NYSE listed company, over 4,000 employees, etc.), I was asked what year I graduated from college. The interviewer stated my actual age and said, "I thought you were XX (he stated an age that was 8 years younger than my actual age)." Then he went on to say he shouldn't have said that and he could get sued over that. He ended by saying, "We have people of your age working for us." By the way, I didn't get the job. Also, I have encountered a few online job applications (again, large companies) where it was mandatory to enter the year you graduated from college. I didn't receive calls from these companies regardless I met or exceeded the qualifications they were seeking for the advertised position. I realized these companies that required me to enter my year of graduation could have received applications from individuals better qualifed than me. However, since these companies could calculate my age (I am 50), it makes me wonder since there are companies that do “discriminate” either inadvertently or intentionally based upon a person’s age. If these companies didn’t ask for my year of graduation from college then I would have thought there were better qualified applicants than myself or I was overqualified for the position. How long I've been driving? I encountered a website that asked me how many years I have been driving. Is this legal to ask? I applied for an executive sales position at this company. A company car is not one of the benefits of this position nor will I be driving a company vehicle for this position. However, the online application asked me how many years that I have been driving and it was a mandatory field. Answer Dear Legal Eagle, This is one question that I hear a lot. I have to couch my answer with an "it depends." Most of the questions like this are not illegal, however, they open the door to accusations and doubts (like yours) and companies would do well to steer clear of them. Let's look at what is and isn't protected... It's illegal for companies to discriminate against job seekers on the following qualifications: Some state laws might add more protected classes to those set by Title VII and subsequent laws. It is not illegal for companies to discriminate against job seekers on the following criteria: That type of discrimination is a good thing. That's what helps a great candidate get chosen over a lesser one. Now, the gray area comes in when an interviewer asks a question that might touch on one of those protected classes. For instance, asking about graduation dates isn't against the law, but if you can prove it was tied to age discrimination causing you to miss the job opportunity, then the company can be held liable. I have to say most interviewers are just clueless about these kinds of questions. They don't ask them with the express intent of disqualifying you from the position. They might just be genuinely interested in you as a person (Hey! When did you graduate? Do you have kids? Where do you go to church?). However, even if the interviewer decided not to hire you later for some other reason (wrong skill set, poor fit, etc.), they put that doubt in your mind when they asked that wrong question that touched on your age. Whenever I run into a web application that requires information I do not want to give, I try to get around it by entering "will discuss" or "flexible" if I can. Companies use these automated systems to help them manage a large volume of applications, and it doesn't necessarily mean they will use something against you. Interviewers are just like all of us. They have to start somewhere, make mistakes, and learn to ask better questions. The problem most people have is their livelihood is dependent on that interviewer making a fair and honest judgement about the candidates. Good luck with the interviews! Ben Read more » articles by this approved expert | Click here » if you’re a career expert Photo credit: Shutterstock