How To Answer Interview Questions About Job Hopping

Are you a job seeker with a lot of different jobs on your resume? It’s true that lots of people switch jobs more frequently than we used to, and so it’s less of a big deal than it used to be. However, there is a point where having a certain number of jobs over X years appears to an employer that you are a job hopper. Related: How To Answer 5 Tricky Job Interview Questions If you’ve changed jobs a lot, employers may be a little nervous about hiring you. They may see you as someone who doesn’t know what you want, can’t make a commitment, isn’t dependable, or isn’t mature. On top of that, it’s expensive to take the time to conduct interviews, onboard a new hire and get them up to speed, only to lose them in a short time and have to go through the whole process again. It’s important to calm any fears or doubts that employer may have about you. So what’s the best way to explain your situation in a job interview? Give an answer that makes sense and isn’t personal.

Answers like these show that circumstances were out of your control. Explain them in a neutral way. If you can add something positive about what you learned that’s made you better now, that’s a plus. If you’ve changed jobs because you’ve been laid off a few times, it can be more difficult, but you can still show that you couldn’t really help it: “I wish I hadn’t been forced to change jobs. With the economy, I was laid off from two jobs [then give a few details about what happened]. I wish that hadn’t happened, but it is what it is.” When you explain the layoff, it’s great if you can point out that it was a company decision that had to do with circumstances rather than you personally—such as they had a mass layoff to reduce workforce, or they restructured and your position was eliminated. Employers don’t hold those things against you. Be careful to stay away from explanations that could cast you in a negative light: Even if your answer is a simple, “I’ve been looking for the right position,” follow it up with at least three reasons why this job is a great fit for you professionally, culturally, and personally. This brings the conversation away from the past and back to the present and future where it belongs. It puts you back on a positive note, focusing that hiring manager on why you’re a great fit for the job. Do you have a difficult situation in your job history? You may need to spend a few minutes with a coach to help you craft a positive explanation: Job Search, Interview, and Career Coaching with Peggy McKee.

How To Manage Without Being Mean (Is It Possible To Not Be Pushy?) 5 Things To Consider Before You Take That Management Job #1 Key To Becoming An Effective Leader 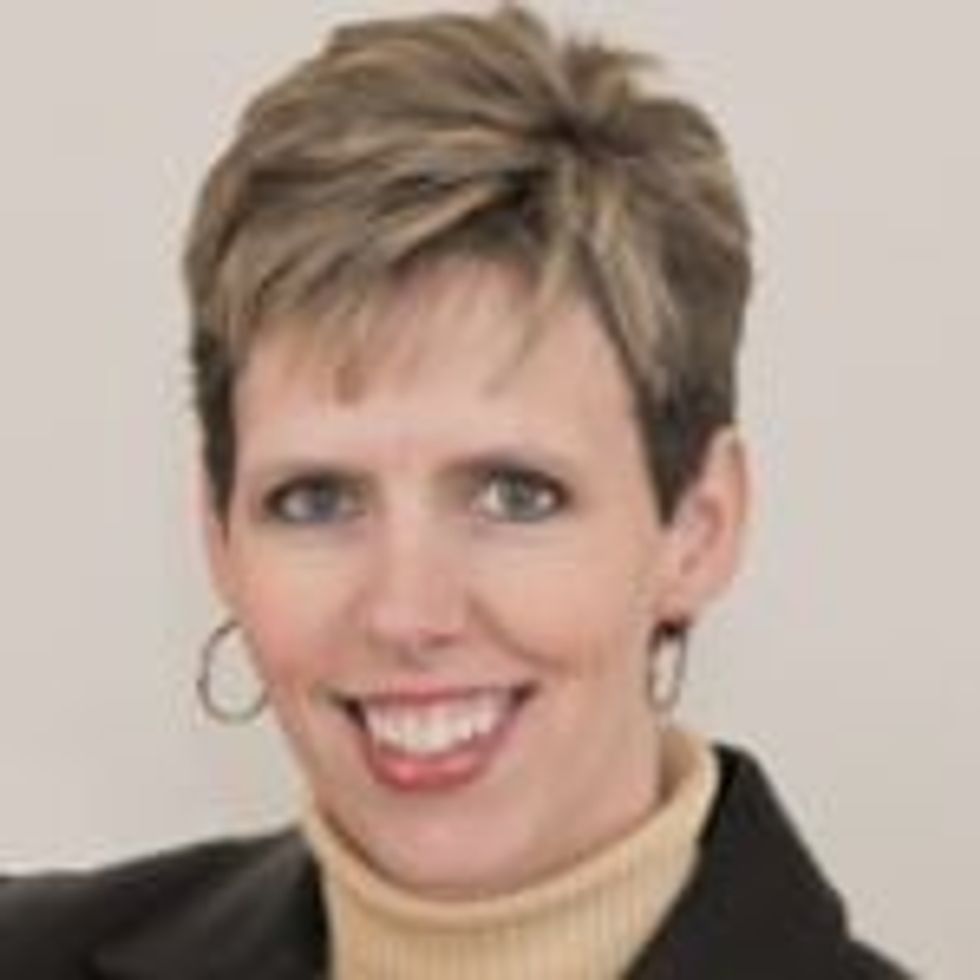 Career Coach - Peggy McKee is an expert resource and a dedicated advocate for job seekers. Known as the Sales Recruiter from Career Confidential, her years of experience as a nationally-known recruiter for sales and marketing jobs give her a unique perspective and advantage in developing the tools and strategies that help job seekers stand head and shoulders above the competition. Peggy has been named #1 on the list of the Top 25 Most Influential Online Recruiters by HR Examiner, and has been quoted in articles from CNN, CAP TODAY, Yahoo! HotJobs, and the Denver Examiner. Disclosure: This post is sponsored by a CAREEREALISM-approved expert. You can learn more about expert posts here. Photo Credit: Shutterstock