What's All The ‘Hype’ About Life Mission? 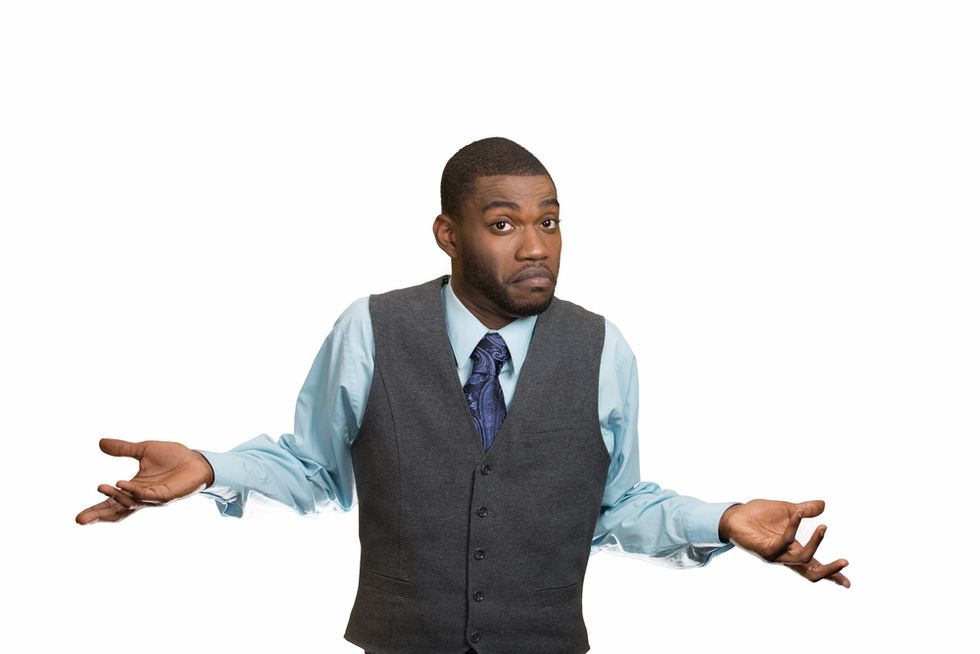 I recently met a man at a networking event for job seekers who introduced himself to the group by saying his name and then adding, "I am not sure what I am looking for… but I am looking for something… I think." I was intrigued by his lack of clarity, so after the meeting, I engaged him in a conversation. Related: Why Finding Your Passion Isn’t A Pass/Fail Exam As we talked, it became apparent that this gentleman had had a number of different jobs over the course of his working career. He started out as a teenager bagging groceries at the local Safeway, working at a job that his dad gotten for him before he had even started to think about going to work. He enjoyed it, he said. When he went on to college, he worked as a manager of a flower shop, as a professional photographer, and as a newspaper reporter, among other things about which he was a little less forthcoming. Recently, he had been volunteering as a tutor in some of the nearby schools. "I've enjoyed everything I have ever done," he said to me. "I don't get all the hype about ‘finding your passion' and ‘doing what you love,'" he added. "I have never felt like I ‘loved' anything I was doing. I was ‘okay' with whatever I was doing at the time." Thank goodness this gentleman didn't fall into the category of the 70% of people who say they either hate their jobs or are totally disengaged in them. On the other hand, he hasn't found anything that he could say he loved to do with an absolute passion, either. This gentleman is seeking something that he simply hasn't yet found. He hasn't discovered his life mission. It is bugging him, too, which is why he doesn't get the "hype" about something that feels alien to him. If it weren't bugging him, I don't think he would be so dismissive of it as "hype." There are whole books written on the subject of finding your life mission. The gentleman with whom I was conversing mentioned the book, What Color is Your Parachute? but that is only one of hundreds of thousands of books on the specific topic of life purpose. In an Amazon search, I found 66,000 titles of books that popped up in response to the keywords, "life mission." There are almost 250,000 titles that are related to the keywords, "life purpose!" A lot of people have explored ideas regarding life mission and life purpose. It also means that there are a lot of people who are searching for one or both of those things. Alan Cohen, in I Had It All the Time, says that our highest purpose is to "be happy." Specifically, he says, "Your joy is the greatest contribution you can make to life on the planet. A heart at peace with its owner blesses everyone it touches." I believe that your life mission is whatever you feel in your heart of hearts that you are supposed to be doing with your life. Most of us already know this truth on some level. The problem stems from being told that we can't make any money doing what we feel we are supposed to do. Finding a job that "pays the bills" and has “good benefits” becomes the priority instead of finding a job that allows the space for us express ourselves. As a result, we are left with the feeling that there is more that we could be doing to contribute "to life on the planet" in a positive and productive way. I know we all have bills to pay, and I am not suggesting that everyone who is reading this post at this moment go in and quit their job this morning if it is a job that merely pays the bills and doesn't light up their soul. On the other hand, if you are simply going through the motions at work and not getting some sort of joy or a sense of fulfillment out of what you are doing, you might seriously consider making a change in the not-so-distant future. I believe that life is too short to live it doing something about which we don't feel good. Take a look at your priorities and consider what you love, love, love to do and what you would do if you could make money doing it. Consider whether you can do that instead of what you are currently doing. It means having the courage to make a change, perhaps, but I repeat… life is too short to spend it doing something that you don't enjoy doing… period. This post was originally published at an earlier date.