How To Be A LION On LinkedIn 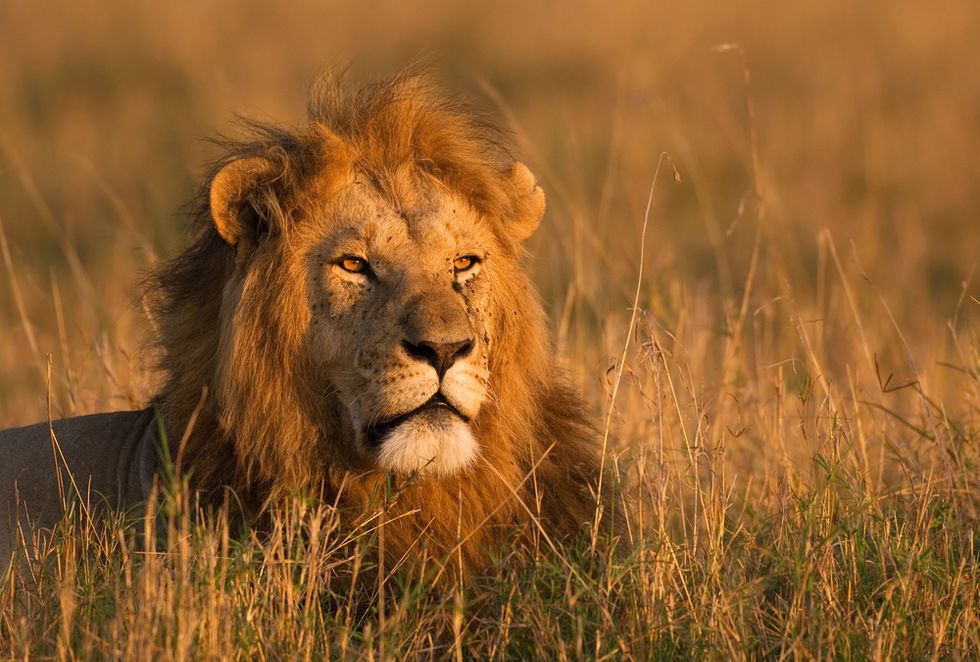 As you become more involved with LinkedIn, you may decide to become an open networker. LIONs (LinkedIn Open Networkers) generally accept all invitations to connect, and do not mark invitations as spam or “I don’t know” (both of which result in LinkedIn potentially taking action against the inviter, ranging from requiring the person to know the e-mail addresses of future invitees up to closing the account as a spam account).

Learning To Be A LION on LinkedIn

What are the reasons why you might consider being an open networker? Being a LION allows you to rapidly expand your network and potential contacts. Sheer number of contacts isn’t necessarily a helpful goal in looking for a job, building a career, or developing a client base, however, and doesn’t take the place of building actual relationships. Even if you’re an open networker, you need to cultivate meaningful relationships. There are many ways to become an open networker. You can include LION or open networker in your summary; you can join open networking groups (which may be industry specific or general); or you can join a service like TopLinked, which facilitates connection-building. Before you jump on the LION bandwagon, be forewarned: some of those who will try to connect with you are spammers or list-builders. List-builders generally run a legitimate business, but their main goal in being LIONs isn’t to find and build professional relationships; it’s to build elists. Although they’re not supposed to according to the rules of LinkedIn and TopLinked, they’ll automatically enroll you in their newsletters and begin pitching products to you. Of course, you can unsubscribe from this lists should they become a problem. Spammers are much more insidious. When you receive invitations to connect, don’t just accept. Instead, go to the person’s profile and take a careful look. There may be clear warning signs that the person is a spammer. Clearly, legitimate profiles can also have some flaws or warning signs. However, the more flaws that appear, the safer you may be in just archiving the invitation rather than accepting it. In the end, you’ll need to decide for yourself which invites you’ll accept and which you won’t. Here are some considerations:

The profile may have no photo, a poor quality photo, a stock or celebrity photo, a non-person photo (which violates LinkedIn rules), or an inappropriate photo (including young women in “alluring” poses).

The profile may list only one job, or the same job over and over with different dates. There is likely little description of job responsibilities. The summary is empty, simplistic, or generic.

3. Inconsistencies With Dates, Degrees, And Groups

It’s common for spammers to make obvious mistakes. For example, they may claim to have earned an advanced degree, and then graduated from college. Or claim to have earned a law degree with just one year of study. You may also see spammers claim to be in one industry, although they’ve joined groups that don’t seem to have

This includes bad grammar, punctuation, and sentence construction, as well as typos and misspellings. All of us make mistakes sometimes. But beware of profiles using language skills that are incongruous with the claimed experience and education. A person who claims to have graduated from a four-year college in an English-speaking country, for example, should have language skills that support that claim.

This is much more common than you’d think. If you’ve never heard of the business or school, do an internet search. You may find that you’ve never heard of it because it doesn’t exist. Or the combination of school and degree might not exist, for example, a B.A. in naval engineering from University of Baltimore Law School.

6. No Links To Websites Or Links Don’t Match

Spammers sometimes claim to work at one location, but their links (if they have them!) all go to other websites. Of course, you won’t find links to blogs, company information, or any other contact information.

Some LinkedIn users will accept only U.S.-based invitations. Obviously, there are U.S.-based spammers too, and not all foreign account holders are spammers. However, if you don’t need to build relationships outside the U.S., then you might limit your connections to foreign-based users.

8. No Engagement On LinkedIn

Spammers are just there to get your information. They don’t ask and answer questions, interact with other users, give or receive recommendations, pay for upgraded accounts, or post (non-salesy) updates or links to articles.

Many spammers try to get you excited so that you don’t pay attention to the obvious flaws in their profiles. They may claim to be in-house recruiters (there are many legitimate recruiters on LinkedIn, and they usually list their companies so that you can confirm at least the company exists!). They may claim to work at the hottest and biggest companies like Apple, Google, Microsoft, Oracle, Nike, Cisco, and Toshiba. Remember, even if you decide to be an open networker, it doesn’t mean you must accept all LinkedIn invitations. Photo Credit: Shutterstock

Congratulations! After months of job hunting, you finally got hired for the job you wanted!

Getting a new job is exciting. However, after the dust settles from celebrating this accomplishment, you have some work to do.

Let’s face facts… Most engineers are introverts. We tend to be quiet, reserved, thoughtful, and recluse.

The old joke — how do you identify an extroverted engineer? She looks at your shoes instead of her own.