Can Listing 'Awards' On Your Resume Portray Arrogance? 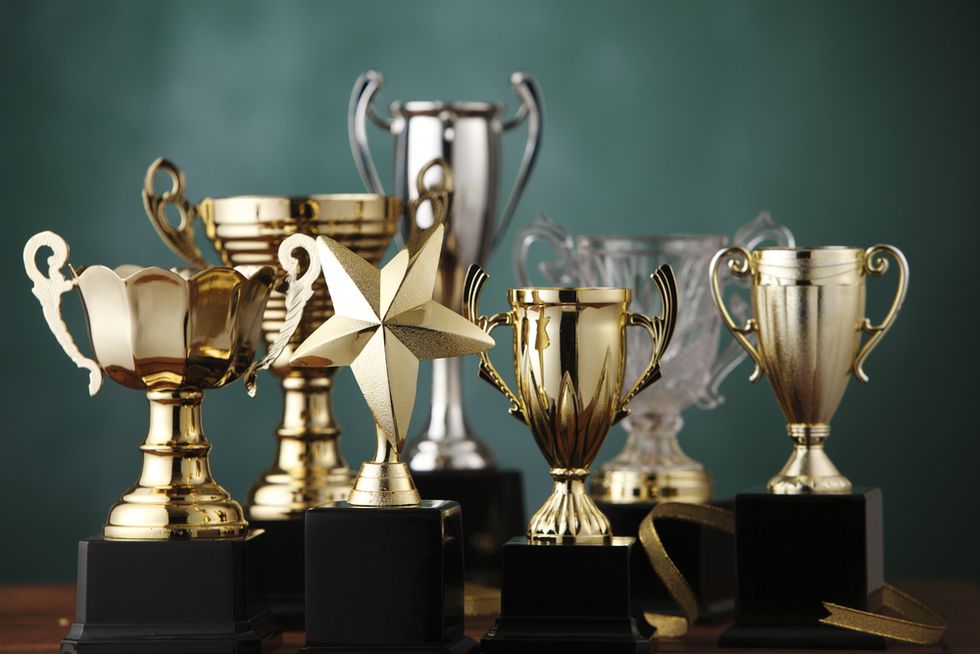 The answer is yes – but it's not that easy because the lines can be very hard to define among confidence, humility, and arrogance. Related: Would HR Managers Review YOUR Resume? My interest in this is prompted by several resumes that I've been asked to critique recently – the last one in particular. The individual's resume was not very well constructed – but buried in document were some indications of a very accomplished individual. But what stood out on the resume on both my first (“first impression") read through and second very careful examination was my conclusion the person is clearly motivated by receiving formal recognition. The impression I could not ignore after multiple readings was that this person might be “arrogant," or at a minimum, is convinced that formal awards are a key part of his experience. The conclusion that he's strongly motivated by formal rewards is good information – if I'm recruiting for an organization that, in fact, provides a high number of formal rewards. If not this might be a person to become quickly dissatisfied without receiving formal, “employee of the month" type awards. I believe there's a strong link between recognition and retention and a key part of that is knowing how an employee wants to be recognized. Specifically, in this particular case, the resume listed six specific “awards." They were not included as the result of something he accomplished – although in fact they had to be. They were listed as specific “Experiences." He actually listed receiving the same award three different times. I'm personally familiar with this particular reward – but I'm proud of what I actually did to receive the award – not just that I received it. In this particular example, I can speculate from the “experiences" what led to the awards – but I can't be sure when multiple “experiences" are listed along with the award.

Recognition and awards should be on your resume

I am absolutely not saying that recognition and awards should be deleted from a resume. But they should be part of the results of something you did to earn the award – not just earning the award. Winning Sales Person of the Year is significant but that's not the job. How about these: These statements tell a recruiter or hiring manager what you did, specifics on the results, and how you were recognized for it. The second example also shows how you actually used an MS-Office tool –not just that you're “experienced" with it. It also prompts a recruiter's interest in wanting to know more about what you did and even what the competition for the award might have been.

What about the interview?

In some ways, the interview provides a clearer answer to this question of “arrogance." A candidate is asked the all-time classic question (and not particularly good question) to open the interview: “Tell me about yourself." The candidate responds, “Well, in my last job I won “Employee of the Month" three different times." Or let's consider a really good interview question: “In your current position, tell me about your most significant accomplishment." And the response is, “Just last month, I was awarded the company's “Innovative Idea" award." Huh? I think it is clear these are not strong answers to either question. Job seekers are encouraged to prepare and practice answers to possible interview questions. One of my mentors encouraged career seekers to prepare 40-50 shorts answers, C-A-R Mini stories, for each area of their careers, including school. These short answers should contain the Challenge, the Action Taken, and the Result. The result can certainly include any recognition received – but notice the recognition comes after stating the challenge and the action taken.

It should also be pointed out that they might be some suspicion about rewards and recognition – which further justifies including the information but not giving it primary focus. “Employee-of-the-Month" programs have been criticized by management gurus and ridiculed in television and films. Even some top notch award programs are viewed as “political" by some. By simply acknowledging an award or recognition as part of a significant accomplishment, you are giving the recruiter or hiring manager the choice of following up on the details if desired. That puts the presentation of the recognition in a more “humble" perspective – and that itself deserves an award!

Didn’t get the job? Rejection isn’t easy, but it’s important to leverage the progress you’ve already made with this company. In fact, this is a great opportunity for you to build a professional relationship with the hiring manager and keep things moving forward in the event another opportunity arises.