These 5 Nonprofits Change The World 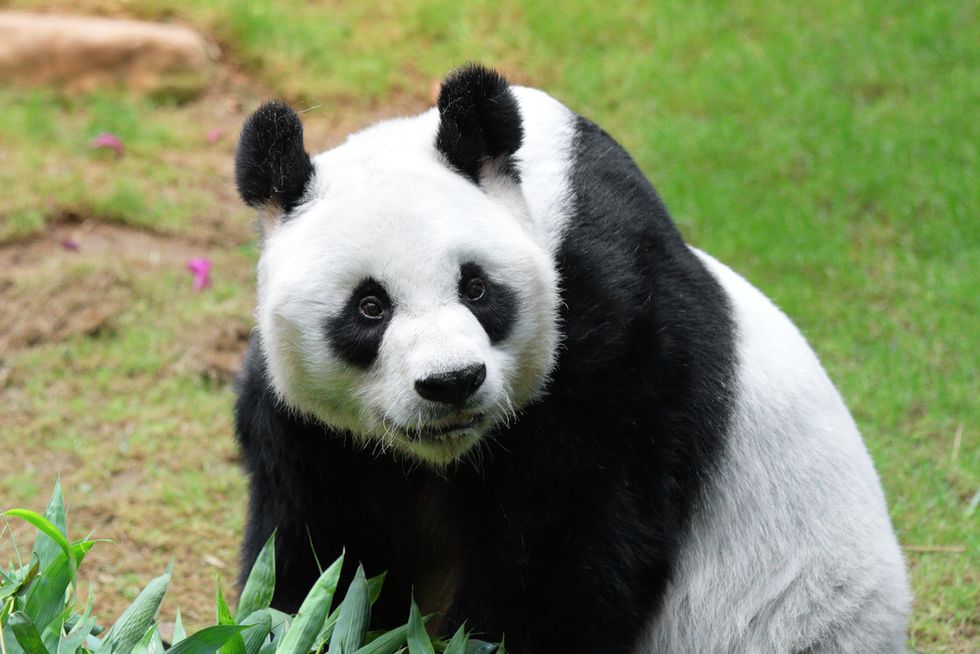 In recent years, the nonprofit sector has been one of the few highlights in the U.S. economy. Between 2001 and 2011, the number of nonprofits increased 25 percent; from 1.2 million to 1.5 million, according to the Urban Institute. In 2010, nonprofits contributed $779 billion to the nation’s gross domestic product. Nonprofits devote time and energy to addressing issues facing our society. Here are five nonprofits that are leading the charge to effect positive change in our communities, both big and small.

These Nonprofits Change The World

Founded in Boston in 1987 by Dr. Paul Farmer, Thomas J. White, Todd McCormack, Ophelia Dahl and Dr. Jim Yong Kim, Partners in Health was developed to help deliver healthcare to communities in need and to support existing AIDS-related healthcare services. Clinics, health outreach worker training programs, mobile preventable disease screening units and schools benefit from these programs. In its early years, the organization also focused on improving healthcare conditions and combating drug-resistant tuberculosis in Haiti and Peru. The organization has since expanded its operations, providing medical services, including treatment for drug-resistant tuberculosis and HIV, to disadvantaged and at-risk residents of Kazakhstan, Lesotho, Malawi, Mexico, Navajo Nation, Russia, Rwanda, the United States and other countries as part of their partner projects.

As the world's largest philanthropic organization, the Bill and Melinda Gates Foundation uses its $36.2 billion endowment in its quest to create an equitable global society. Launched in 1994, the foundation leads efforts to address challenges in education, health and nutrition. The United States program focuses on issues pertaining to public education such as preparing high school students for college and providing higher education scholarships. The Global Development program works to develop high-impact, sustainable solutions in developing countries to help people overcome hunger and poverty. And the Global Health program strives to improve health care conditions in impoverished nations through technology, methodology, and policy.

The organization behind last spring’s viral and controversial Kony 2012 campaign, Invisible Children is an organization dedicated to increasing international awareness of the Lord’s Resistance Army's activities in central Africa (massacres, mutilations and abducting children and forcing them to serve) and to bringing an end to the LRA’s use of child soldiers. Founded in 2004 by Jason Russell, Bobby Bailey and Laren Poole, Invisible Children employs a four-part model of media, mobilization, protection, and recovery.

Launched in Switzerland in September 1961, the New-York based World Wildlife Fund is the largest conservation organization in the world, operating in 100 countries with 5 million international members. The WWF’s objective is to have humans cease harmful practices so that we may live in harmony with nature. The organization works to achieve this by concentrating its efforts in sustaining the Earth’s biodiversity and reducing mankind’s ecological footprint. Presently, the WWF is focusing on leading conservation efforts in the following 13 areas: the Amazon, the Arctic, China for a Global Shift, Climate and Energy, Coastal East Africa, Coral Triangle, Forest and Climate, Green Heart of Africa, Heart of Borneo, Living Himalayas, Market Transformation, Smart Fishing, and Tigers. In that same vein, the WWF’s most important goal is to conserve 15 of the Earth’s most ecologically important regions by 2020.
This article was written by Social Media Outreach Coordinator Rebecca Lindegren on behalf of CAREEREALISM-Approved Partner, 2U — an education technology company that partners with institutions of higher education such as the American University, which provides an online Master of Arts in International Relations.
Photo Credit: Shutterstock