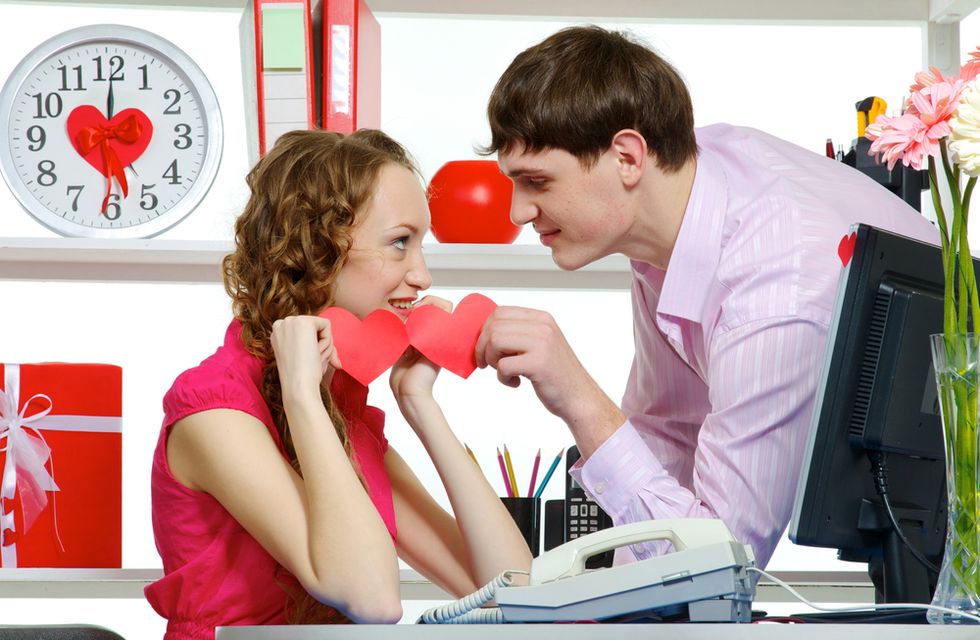 There is no age group immune to the potential of an office romance. There is also no way of telling how one will turn out and the impact it could have on you and your career. If it happens to you and you are in those early stages of discovery, it’s also somewhat impossible to keep your head about you to realize the can of worms you may be opening up. Workers get into these relationships every day and every day people get fired, sued and derailed by what seemed so right. Poll: Have You Ever Had An Office Romance? Office romances can spark easily because of the proximity, frequency and availability of like-minded people. You have many things in common with your co-workers; and when you add the sexual attraction that comes with it – POW! This also falls into the category of things your mother never told you. People don’t talk about this issue all that much, so you may not realize what the issue is. Granted there are places, like law enforcement, where “fraternization” is encouraged. These are the exception, because those jobs demand employees’ time and commitment at a level most people outside of that community don’t understand. I’m not addressing those work environments. The situations I am addressing are quite common and here are some serious things to consider:

Many companies have policies that address their tolerance of inter-office dating. Some companies will go so far as to terminate the offending couple. Violating policy is clearly a career-damaging act even if you don’t get fired. It also doesn’t do much to enhance the relationship.

You have to also consider the favoritism reaction. The peers will start grumbling among each other; and it will eventually work its way up the food chain. When it arrives at the higher up’s office, most likely there will be demands of fairness, missed opportunities and a whole list of issues. While none of this is likely to be valid, the perception is the reality for others and that will weigh heavily on many people’s minds. Your judgment is now questioned. Not good.

As people in the office start noticing the lunch and coffee breaks, they will also start creating stories about both of you slacking off. This creates a dysfunctional environment, because they may not trust you are focused or as committed as you were before the fling started. When you miss something (which we all do periodically), it will confirm their belief about you. You’ve now created your own perception issue.

Let’s Not Forget, This Is A Romance Thing

The statistics aren’t in your favor it will be a long term relationship. When it stops and you’re still working together, you are now faced with working with an EX. It won’t matter who had the break up idea, facing each other will be difficult. The post break up could negatively impact your performance, which you may be powerless to change. You are faced with a minimum of uncomfortable situations to a maximum of not holding it together well enough to do your job. It’s understandable how an office romance can develop. However, there are so many compelling, career-changing reasons to avoid them that I hope this serves as an early warning to stop and take a breather before going further. This post was originally published at an earlier date.

5 Tips For Dealing With An Annoying Co-Worker Workplace Rehab: How To Get Along With Your Co-Workers Why You Should Connect With Co-Workers On Social Media Photo Credit: Shutterstock