Become Bilingual To Boost Your Resume And Career 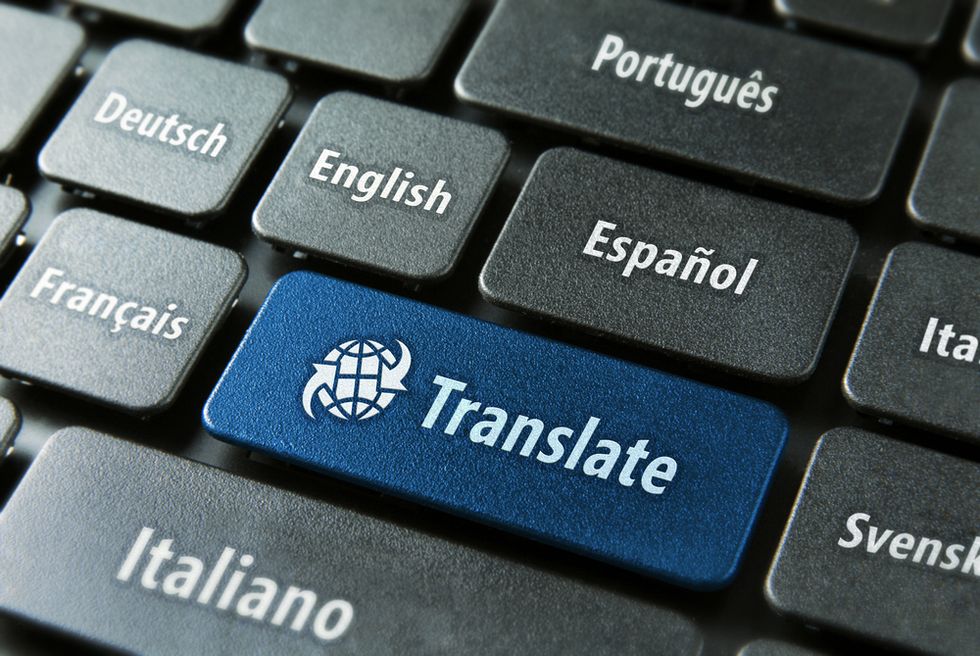 There has never been a greater degree of competition for jobs than what's happening right now. Major corporations are making drastic cuts in various occupational areas that leave former employees literally scrambling to take back their livelihood. To gain or regain the competitive edge required to start and maintain a successful career, you need a resume that stands out among the thousands of other applicants for the job. One of the most promising words employers can see on a resume is "bilingual." The knowledge of any second language is considered by an employer to be a skill that separates potential candidates from the general hiring pool. If you become bilingual, you will have many options in your career that other employees won't have.

Being bilingual in Spanish and English is highly relative to demand.

Learning Spanish as a second language is particularly advantageous considering that Hispanics comprise of 17% of the US population as reported by the US Census Bureau. The percentage is equivalent to 53 million people with the most recent report in July of 2012. Hispanics make up the largest ethnic group within the United States with a projected population of 128.8 million by 2060, which will be approximately 31% of the population. Unbelievably, the US Census further reported that Mexico is the only other nation that has a larger Hispanic population than the US. The numbers are blatant proof that becoming bilingual in Spanish has a distinct advantage in any chosen career. The current demand is higher than ever before, and it will continue to go up as the Hispanic population grows.

Why Employers Single Out Bilingual Candidates

Several US companies utilize any and every avenue for profit with minimal overhead costs. This type of approach requires negotiations with overseas distributors and clients. Being bilingual is highly sought after by major corporations to travel and speak with people in countries of interest. Employers that see "bilingual" or "multilingual" on a resume are quick to follow up with the applicant to measure his/her depth and knowledge of the listed language(s). Employers want bilingual, fluent associates who can enhance business production and growth with minimal expenditures. Having bilingual associates on staff is much more economical than hiring a translator, who is minimally familiar with business operations.

The Benefits Of Becoming Bilingual

Professionals who start their careers with companies due to their education and bilingual capabilities have immediate benefits with long-term rewards that occur much faster than a comparable associate that does not possess the knowledge of a second language. Statistics reveal that 31% of upper-level or top executives are bilingual. Speaking a second language is somewhat of a fast track to upper-level management positions. The demand for bilingual employees is so competitive that an employer is willing to offer candidates an exceptional starting salary between 5% and 20% more per hour. This higher salary rate applies to bilingual government employees as well. Employers do not want to take the chance of losing a valuable asset that can potentially expand a brand and/or save money.

The hard work put towards learning another language can help you flesh out the details of your career path in practically any line of work. Potential candidates should practice their second language often and travel to areas where the second language is prominent whenever possible to maintain fluency. Employers will assuredly require a competency exam in the language stated on the resume of an applicant. Once the verification of fluency is complete, there are endless opportunities for you. "Bilingual" is a single word, but on a resume, bilingual opens many different doors for career success. Fred Johnson writes in the field of education and language. This article offers the benefits of becoming bilingual and aims to promote strong language resources, such as these Advanced Spanish Resources for Teachers and Students. Enjoy this article? Check out these related articles:Photo Credit: Shutterstock