Your Resume is Mostly Useless 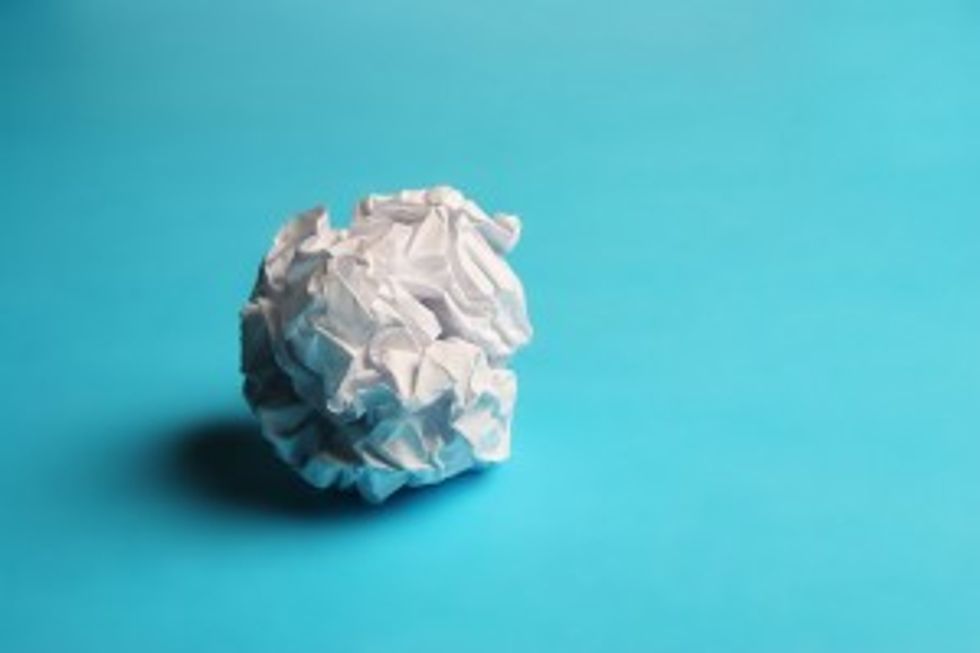 Many job-seekers spend time, worry and money on their resume, trying very hard to make them perfect. They agonize over each line and each word. What makes it worse is everyone thinks they are a resume expert. Headhunters say one thing. HR professionals say something else. Your brother-in-law thinks he has the perfect resume style. There are thousands of templates on the Internet, in bookstores, and even on MS Word. How can you know which one is right? A dirty little secret that nobody wants you to know is that your resume is mostly a waste of time. Very few positions are obtained with resumes. Most of my clients very rarely even pull their resume out of their briefcases. And this is how it should be if one is looking for the very best jobs. Now, at some point in the job search process, the HR people are going to need a resume, so you’d better have one. They, being the ticky little linear thinkers that they are, want to have a resume nicely arranged in standard reverse chronological order. Have a copy of that ready to give to HR. But don’t use it for real people. In fact, if you’re an executive, you should very rarely give out a resume to anyone but the HR people. Here is why you should very rarely use a resume in ten easy lessons. In other words, your resume is one, big, fat waste of time and effort! You need to have one, of course. Our group even has a resume guide for just that reason (e-mail me at jheckers@heckersdev.com if you want a free copy). But you don’t use it to fish for a job. You use it after you’re in conversation with an actual hiring authority. But even then, a “bio” is becoming the gold standard, not a resume. Writing a good bio is actually more important than writing a good resume. Here’s one more reason not to spend time on your resume. Most companies see them as old fashioned and outmoded. Especially if you’re an older employee, you want to look up-to-date and cutting edge. The typical chronological resume belongs in the Dark Ages… say, 1979, which my daughter tells me was before the birth of Jesus... or, at least, her, and, thus, unimportant. Networking is your ticket to a very good job. It is, truly, the only thing that works in today’s executive world. Now, the fact is, most job seekers go about networking in entirely the wrong way and wind up wasting their time there, too. (More on that here.) But that, as they say, is a whole other Oprah. My advice on resumes? Chill on your resume. You didn’t hire someone off of a piece of paper when you were hiring. Neither will your next employer. Stop being so superstitious about it. Carry a rabbit’s foot if you must. But just remember that the rabbit’s foot wasn’t very luck for the rabbit, now was it? Resumes are so last century! Do the things that work in this century, which are networking, including LinkedIn (invite me and join my “Getting Employed” LinkedIn Group if job-hunting) and becoming well connected. Spend your time joining LinkedIn Groups, attending valuable groups (though be careful about which ones) and actually getting yourself, as opposed to a piece of paper, out there in the job hunt. John Heckers has over 30 years of successfully helping people with their careers. He has consulted to executives from Fortune 500 companies, five-person companies, and everything in-between.Photo credit: Shutterstock