Simple Trick To Get Shortlisted For A Sales Job 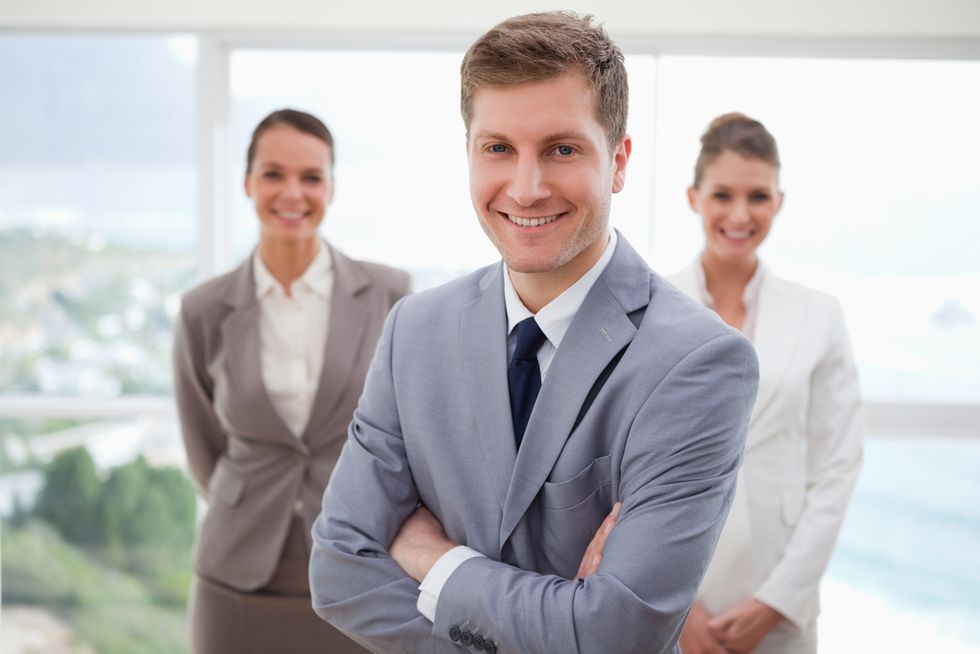 Finding a job in the current economic climate is hard. A recent study revealed that recruiters spend an average of six seconds on your resume before making a 'fit or no fit' decision. Related: 5 Resume-Boosting Traits Of All Successful Salespeople Given the circumstances, it is extremely difficult to make yourself visible from among the thousands of applications that recruiters receive for every job opening they have. So, what's the trick to get shortlisted for a sales job interview?

Why You Are Not Getting Shortlisted

Imagine a typical scenario where a company has hired the services of a recruitment agency for hiring a candidate. The agency posts the opening on all the popular job portals in the country – they get thousands of applications from which they shortlist around 100 and send it to the HR manager of the company. This HR does another round of shortlisting and sends a list of 20-30 candidates to the team manager to take a look. Herein lies the flaw in the system – two people who do not have a technical understanding of the actual job position (apart from what has been described by the team manager) take a decision on whether or not to shortlist your application. By the time a list is sent to the team manager, a number of suitable candidates are rejected for trivial reasons such as a poor cover letter, insufficient information on the resume, and so on. Make no mistake – a candidate who does not sell themselves properly through their resume and cover letter are equally at fault here for not getting shortlisted. But does this imply that they are incapable of handling the sales responsibilities at work? That is for the team manager to decide and unfortunately, he/she do not get a say in this matter until it is too late.

One trick that has worked for me time and again is to change your communication platform and the intended target. The recruitment agency that handles the job applications, receives hundreds of resumes. Instead of writing to them about your interest, why not target an influential person from within the business team? Let us assume that your background is in broadband or telecom sales. In this case, AT&T, Verizon, CenturyLink and MTS AllStream are some of the leading telecom companies in North America for you to be looking for a job. But instead of applying directly to a job posting, you could do a LinkedIn search for the sales head at each of these companies. One important point here – nobody likes potential job applicants spamming their inbox. So, one thing you shouldn't be doing is spamming them with your resume. Instead, engage them in a conversation. Depending on your current job, you could open a conversation offering something of value to the other person. For instance, if your current job is in enterprise sales, you could write to them asking if they will be interested in taking enterprise leads from you for their business. This initiates a conversation that both of you are interested in. Once they respond, go ahead and introduce them to your close contacts who they could do business with. This establishes your authority in the industry and helps you build a rapport with one of the most influential people in the sales team at your company of choice. Once this rapport is achieved, you could easily ask them a favor to refer you to the job opening you are interested in. It is most likely that they do. Since the referral is from one of the more influential people in the company, the team manager you would be reporting to, will take your application seriously and interview you with an intent to hire. This trick not only helps you establish your authority to an influential member of the company, it also helps you get seen from among the hundreds of people interested in the position. What other tricks have helped you enhance your visibility during a job search? Tells us in the comments below.

How To Land A Job In SalesBehavior Based Interviewing For Sales Jobs6 Signs It’s Time To Leave A Stable Sales Job   Photo Credit: Shutterstock