Should You Be Friends With Your Boss On Facebook? 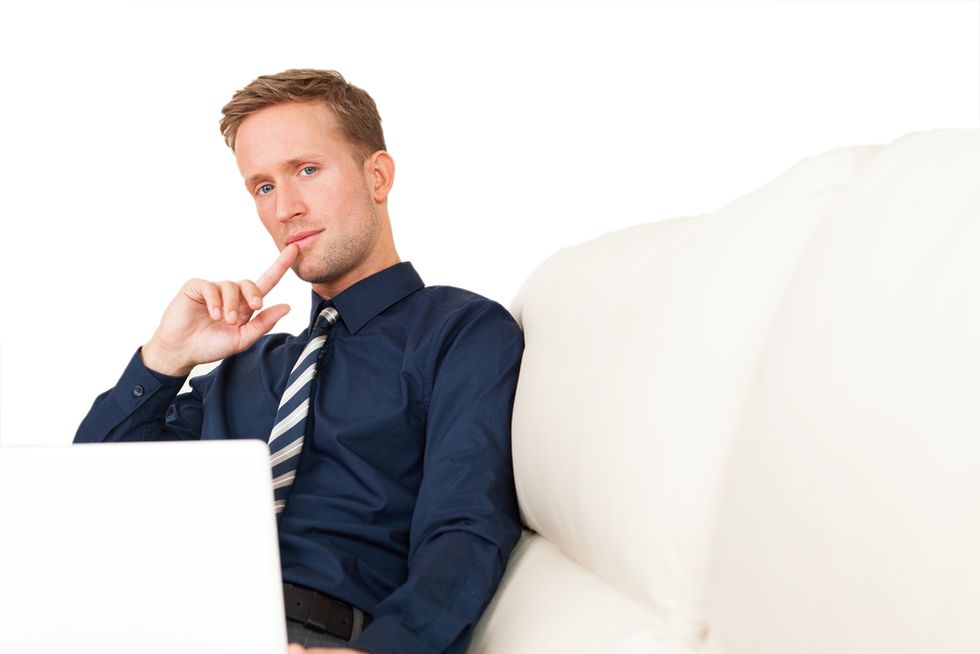 Social Networking has reached its zenith. However, at times we face a crisis as to how we keep our online and offline activities separate; who to accept as a friend on Facebook and whom not to. Should you be friends with your boss on Facebook? Read on to learn more about it. Ten years ago, we never thought that we would have an account on a social networking site that would be eventually used to judge our online behavior. Platforms such as G+, Facebook, Twitter, and LinkedIn have become an indispensable part our lives. You would hardly come across someone who doesn’t have an account in any of the networking sites. However, today a situation has arisen where individuals are actually judged by their online behavior; the line between your real identity and virtual identity has been blurred to a great extent. Facebook status updates every hour, likes received and shares every minute; tweet updates every minute has reached such a level that it cannot be taken as a casual way of networking anymore, especially when your boss at your workplace starts judging your online behavior.

When interviewed a few professionals, they said that they did use social networking sites but in a discreet way. Most of them had active accounts on all the social networking sites, but used very carefully. For example, either their Tweets were ‘protected’ or they moderated who could see their posts on Facebook (FB). This implies that they could control who could see their posts and read their tweets. So, how this social media does influences your workplace attitude and environment both—positively or in a negative way. While in most of the cases, the term ‘observe’ is used instead of ‘judge,' employees are not always comfortable with the idea of their FB or Twitter accounts being checked by the prospective employers. Some say that they are very careful about whom to befriend on FB. In the words of a sales professional, he has never encouraged friend’s requests from managers or even colleagues. Such a behavior is not only limited to the professional spaces like office. Recently, in an incident, few students had casually posted some obnoxious content about their teachers and they were straightaway suspended. Of late, instances were reported where employees were asked to leave for sharing controversial updates, especially pertaining to their workplace. There are several reasons – especially cases like updates about salary, or sharing a status like boring day at work or anything that goes against your manager – these can be easily used against an employee. These are just a few instances. There are more to it.

How to Tackle the Situation?

So, how do we go about handling this? Especially in a situation where you have received a request from your boss? Do you befriend your boss on FB? Well, this part is quite tricky, keeping in mind the gravity that social networking has picked up today. It is more like you are allowing your professional life have sneak peek into your personal space. But, we must understand that it has both positive and negative aspects. While in some cases it is good to build up a rapport with seniors at your workplace. However, other might have a different story to narrate. For instance, an employee of a particular organization left her boss’s request of FB pending for months at a stretch and accepted only when the latter asked about it in person. But yes, she was smart enough to moderate; she enlisted him in the category of the ‘limited view group’ so that he could not directly monitor her life outside work. Though, there are benefits of befriending your boss on FB, most often the repercussions might not be great. It is better you keep your professional life and personal separate. You might not want your colleagues and bosses to like a photo that was clicked when you were five years old. It goes without saying that such a post is definitely too personal. According to a survey, more than 80% of the users opine that you should not befriend your manager on FB. Some people opine that protecting your online reputation is important. This is so because social media has become a part and parcel of our lives. But with the idea of filter involved, it becomes little easier for social media users. Come what may, everything has a positive as well as a negative aspect – so does this. Even if you want to be friends with your manager online, especially on FB, you may do that intelligently. This is applicable to other online social networking sites such as Twitter and LinkedIn. Verify the pros and cons beforehand and then take the plunge. Enjoy this article? You've got time for another! Check out these related articles: Photo Credit: Shutterstock