5 Reasons Why You Shouldn't Link Your Social Networks 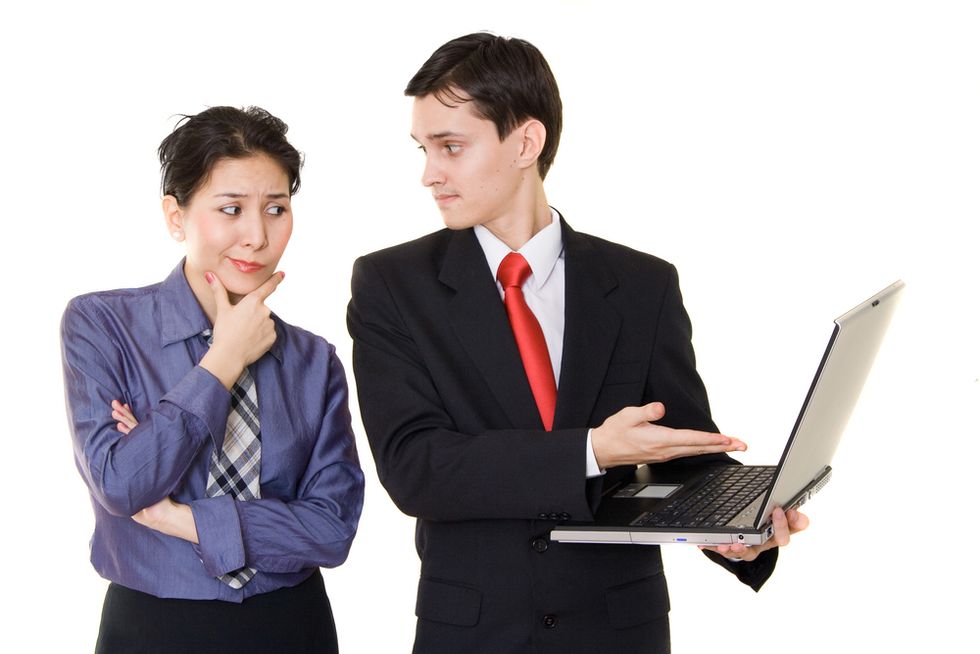 At a time when the concept of privacy seems on the precipice of disappearing entirely, sharing is most definitely in. Once considered a passing fad, effusive outbursts, honest confessions, and trivial announcements have become a staple of the way we communicate with each other daily - and the sharing doesn't end there. We now share a lot of information about ourselves to a lot of people across many networks; and while this has been good for fostering and maintaining relationships that might not have otherwise existed, this sharing has also concealed and created threats that make the overly public vulnerable. Keeping different social networks separate (not allowing much crossover between them) is one way to protect yourself from some of these threats.

Why You Shouldn't Link Your Social Networks

When you sync your Twitter with your Facebook, your Twitter updates appear automatically as status updates; you can’t select which ones appear on Facebook. Due to the advent of Twitter, most people post status updates on Facebook with less frequency. These updates tend to be more substantive than those on Twitter, which tend to be posted according to speed as opposed to clarity of meaning. Frequently updating your Twitter-synced Facebook might aggravate your friends by cluttering their feeds with trivial observations and complaints. Furthermore, if linked to a professional network — a profile your employers see — you might end up embarrassing yourself or endangering your employment with the wrong message.

Syncing up accounts also means that if you share information on one site, that information will be shared on all sites, and if you have friends following you on both, you’re sure to annoy them by seemingly posting the same thing twice. That redundancy could speak to a lack of awareness on your part of what your different audiences follow you for (some might be interested in your personal life and goings on, others your professional) and cause friends to stop following you on both platforms if the duplication is frequent.

Another reason syncing up accounts is a bad idea is because maintaining all those profiles, with their individual audiences and interfaces, can lead to overexposure and a tremendous amount of fatigue, particularly if you are trying to maintain all your networks at the same level. You can easily become paralyzed by updating your networks constantly, and while sharing information across different networks might seem like it would make such upkeep unnecessary, having to constantly check updates from different sites will leave you feeling as if you’re not really living your life so much as reporting on it.

Even if you don’t use the same, or similar, user names and passwords across your social networks (something a lot of people do), sharing information across different networks invites phishing, which could lead to a wide variety of problems. If someone hacks one of your accounts, they would be able to hack all of them and be able to get all sorts of sensitive information about you that could be used to steal your identity. The more profiles you have, the more prone you are to having your identity stolen. Syncing your accounts together makes it that much easier.

5. More Junk In Your Inbox

One last drawback to linking your social networks together is that your likes and preferences, which many sites take note of, will carry over to other sites. This could result in you receiving advertisements for interesting products and services; however, it will most likely cause your inbox to constantly fill up with spam, and some of this spam might be laced with malware or viruses that can aid hackers in stealing your identity. At the very least, it will annoy you and make Internet communication a little more difficult.
This article was written by Social Media Outreach Coordinator Logan Harper on behalf of CAREEREALISM-Approved Partner, 2tor — an education technology company that partners with institutions of higher education such as the University of North Carolina at Chapel Hill to deliver their Masters in Public Administration degree online.
Photo Credit: Shutterstock